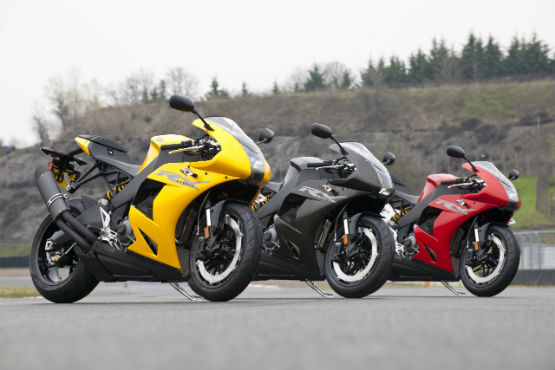 The EBR 1190RX testifies to a resounding comeback by Erik Buell. We rode the bike in Italy recently

With 185 PS under my right wrist it’s no surprise to find the 1190RX struggling for grip on this damp day in northern Italy. Exiting the Varano hairpin, the V-twin hesitates as its traction control kicks in, then it surges forward with a snarl. As I shift up to third on the straight it slips and slows momentarily on a wet patch before the rear Pirelli hooks up again to send the bike charging towards the chicane. 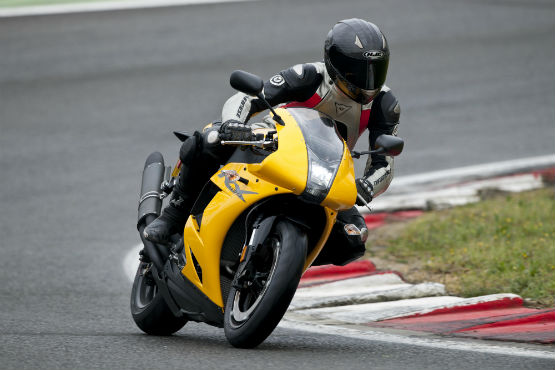 Testing a bike this powerful on a slippery circuit is an exciting and occasionally heart-in-the-mouth experience, but it’s nothing to the emotional roller-coaster of a ride that Erik Buell has gone through in the last few years. Having battled to build Buell into a credible American sports bike firm, latterly under Harley-Davidson’s control, he was devastated in late 2009 when the recession-hit parent company abruptly shut down the marque that bore his name. 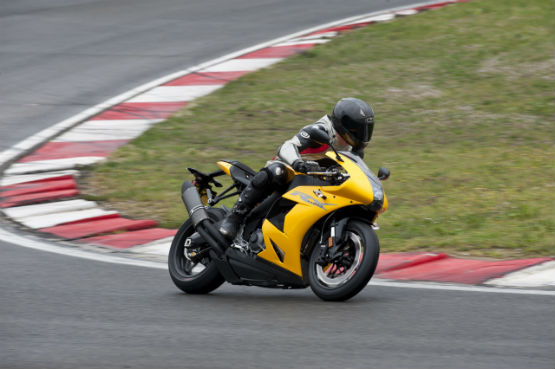 But if the multi-talented Erik Buell is many things — engineer, entrepreneur, innovator and ex-racer, to name a few — he is perhaps one thing above all: a fighter. Now aged 64, Buell could have opted for comfortable retirement. Instead he dusted himself down, re-hired a dozen or so former employees and set up Erik Buell Racing, the new name necessary because Harley still own the rights to his own surname.