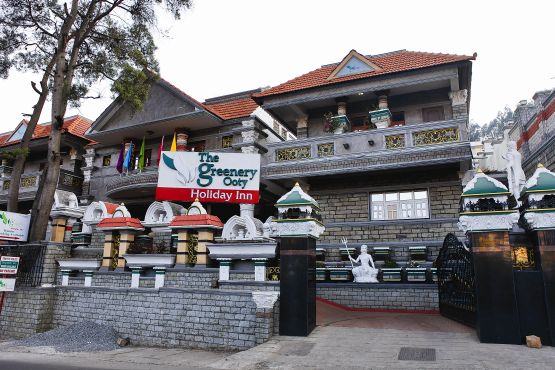 The road to Ooty was rather confusing with its diversions and curves, and dusk sneaking up on us didn’t help matters at all. The mountain pass we had to go through was made up of two basic elements: S-bends and tight hairpins. As big a bike as the Tiger 800XC is, it’s extremely confidence-inspiring the moment you get a move on; 20 km/h or 120 km/h, it doesn’t matter. The brakes are extremely potent and shed speed like nobody’s business and the ABS is a boon when the road suddenly turns to gravel or mud without so much as a spark of a warning. This is one Tiger you could throw into the corners and it would simply devour them like a quick snack.

We entered Ooty (now Udhagamandalam) in the cold of 10 o’clock in the night and immediately began to search our hotel. You have to book in advance, season or not, Ooty is crowded and it’s best to be prepared. Our hotel was just a minute from Charring Cross, the spiritual city circle, where the national highway meets the road to Coonoor: where Field Marshal Sam Manekshaw was buried. It was coincidence that we were right there on his 100th birth anniversary.

It was really cold outside and we scurried into our hotel rooms to settle in for the night. The Tiger had been busy that day. Even after long hours at high revs, neither the bike nor the rider showed any signs of weariness, but it was getting dark and it was time for some much-needed shut-eye. After what was a nap more than a night’s sleep, we left early next morning to check out what the famous hill-station and holiday hot-spot, er, cool-spot had to offer. 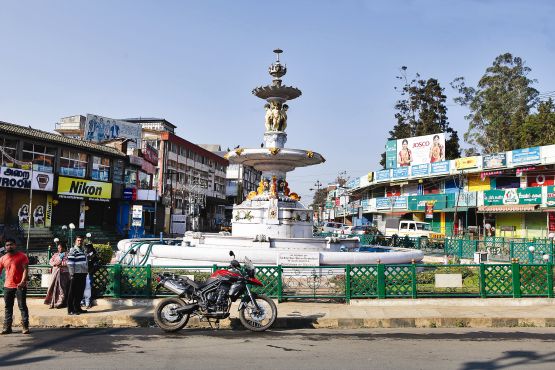 Adam’s Fountain, constructed in 1886, is located at the heart of Charring Cross. A major tourist landmark, the fountain dates back over 125 years, still pulling in crowds from all over. Thankfully for us, the crowds weren’t as strong that early in the morning. With the Tiger getting an eyeful of the fountain, we set off in search of the Botanical Garden, another important stop on our itinerary. However, the gate marked the end for the Tiger, and we could only proceed on foot. Ooty also has the famous lake which you can spot as you drive alongside the internal roads. I’m no ornithologist, but I believe there were quite a number of birds I saw for the first time ever. 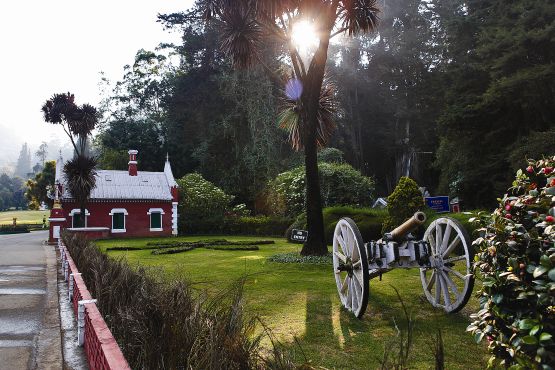 Ooty has so much to offer and many sights to see, and we wish we had more time to really get out there and explore, but we had to push on. The Tiger was anxious and the next foot had to be set forward. I couldn’t wait! The 800XC is all the bike you need for cross-country adventures and more. The Tiger’s tale continues, so you can see where it treads next in our forthcoming story. 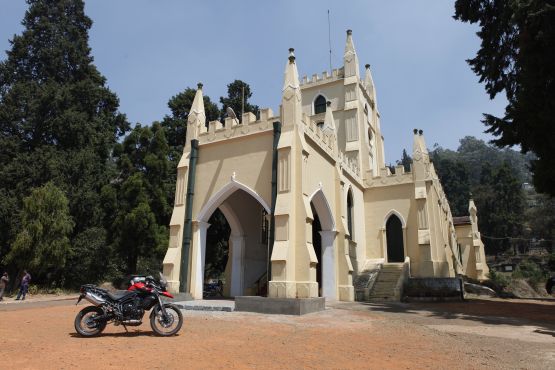