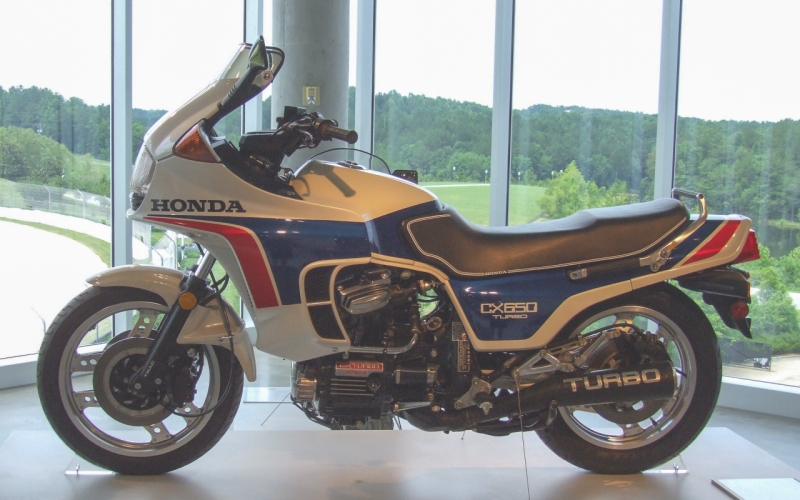 This week on the turbocharged blog, we look at turbocharged motorcycles. Finally. Is it time to go down that road yet?

Turbocharged bikes, or for that matter, forced-induction bikes are not new. If you’re saying, “Yes, Suzuki showed the Recursion back in 2013.” that’s not it. Wind the clock back to 1978, and Kawasaki was selling, through its official dealers, a bike called the Z1R-TC, which was worked upon by Turbo Cycles Corporation, and was not necessarily a production motorcycle. That began in the 1980s.

In what was a revolution in Japan at the time, turbocharged bikes started arriving, first with Honda launching their CX500 Turbo in 1982. Yamaha then tried to up the game with the XJ650. Honda followed up with a CX650 Turbo. Then Suzuki came out with the XN85. Needless to say, none of them really made an impact. They were turbo-ed, yeah, but they didn’t really … work. Not until Kawasaki woke up and put on their blowers that is. The GPz750 Turbo is considered to be the first real, usable production turbocharged motorcycle. With 112 PS at 8,500 RPM from its 750-cc four-in-line, it did 225 km/h, back in 1983! (I was born then!) Needless to say, that top speed was accompanied by some seriously intoxicating audio.

What is it that makes these bikes produce a prodigious amount of power? It’s the way turbochargers work. A turbocharger is essentially a compressor, that is turned by an impeller that runs off the flow of exhaust gas. As you open the throttle, more fuel and more air burn in the cylinders and the exhaust gas picks up steam, so to speak. As the volume and flow of the exhaust stream increases, the impeller spins faster (as much as 100,000 RPM or higher!) and consequently spins up the compressor, which then begins functioning at its optimum and sends compressed air into the engine cylinders for combustion. Compression means heat, and, therefore, the use of an intercooler. Cold air is denser than hot air, and makes for an even greater volume forced in for combustion. This allows the ECU, thanks to the mass air-flow sensor, to send in more fuel. More air + more fuel + more RPM =  higher power. Easy!

However, there is a downside. Lag. Because the impeller has to spin up to a certain speed before the pressure is enough, that time difference between opening the throttle and the turbocharger picking up speed and generating enough pressure causes a slight delay in power delivery called ‘turbo lag’. Imagine you’re cruising along at 70 km/h in fifth gear doing, what, 3,500 RPM? Some nutcase cuts across the highway directly in your path, and you need to get ahead before they play any more havoc with your mind, and you twist the throttle. At 3,500 RPM? Delay, intake noise, delay, whoosh! Of course, it’s over in a few seconds, but those first two are really agonisingly long. You can even experience that in many cars today.

That can be resolved by varying the angles of  the turbine, or fan blades. Fixed blades, or fixed turbine geometry (FTG) have this downside. Electronics have made possible the introduction of variable turbine geometry (VTG), or those popularly called variable-geometry turbochargers (VGT), that change the angle of the blades depending on engine speed, to deliver a more or less consistent amount of boost, allowing for more linear power delivery. 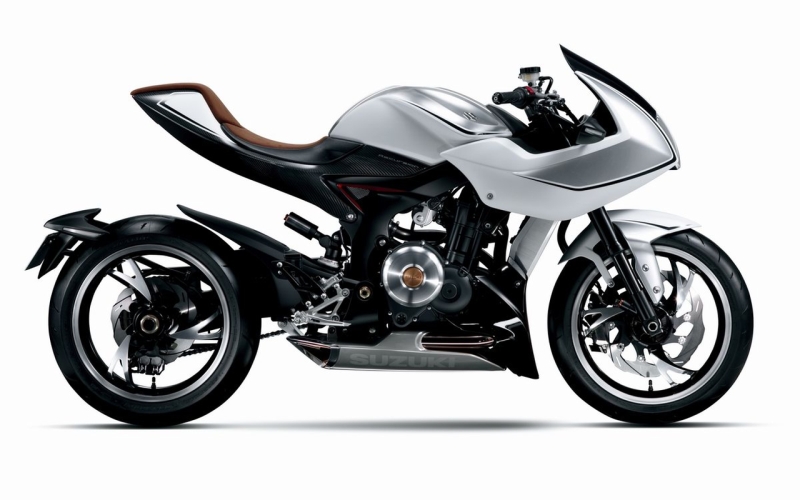 Fast forward to the present and the Suzuki Recursion is the first bike one thinks about., apart from those insane custom turbocharged Suzuki Hayabusas of course. The 588-cc motor in the Recursion, with a turbocharger, of course, makes 100 PS (at 8,000 RPM) and 100 Nm from as low as 4,500 RPM. That’s almost identical to the V-Strom, but that has a 1,037-cc engine. Or, you can not have a turbocharger (driven by the exhaust stream, remember?) and opt for a supercharger.

A supercharger is driven by the crankshaft. So, it saps some amount of power in exchange for a lot more power. The Kawasaki Ninja H2 twins use a supercharged 998-cc four-cylinder motor. What that means is that the forced induction starts the moment the engine is running, turn the throttle and it’s accompanied by a corresponding amount of boost. The result? 210 PS at 11,000 RPM. 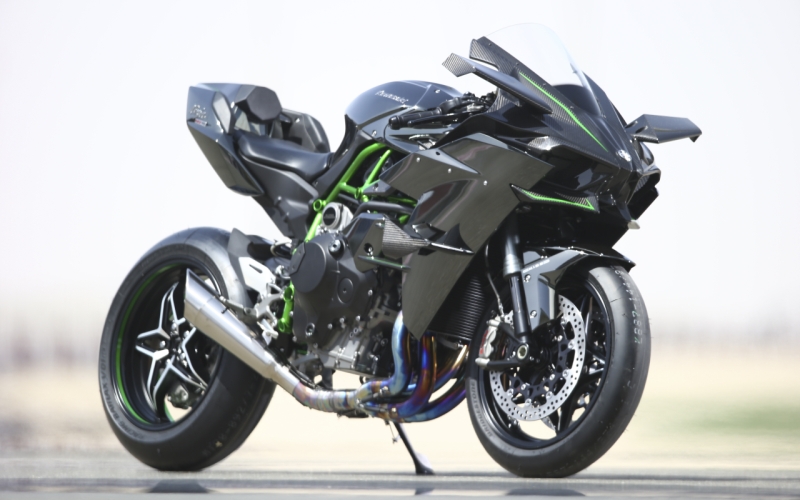 Turbocharged bikes, if the future demands, will be a part of it. However, cost aside, their everyday usability, especially with a low-pressure unit, can save fuel and deliver better rideability when compared to some everyday bikes that need to be revved hard to get moving. Let’s hope we see more of them in the future. Perhaps even with electric turbos!

The bottom line: Forced induction may be seen as sacrilege by purists who like the ‘more revs, more power’ approach, but higher revs mean more consumption, more emissions, and, yes, more expensive components, to handle those stress levels. Making the move to mass-production turbocharged bikes may not be such a bad thing.