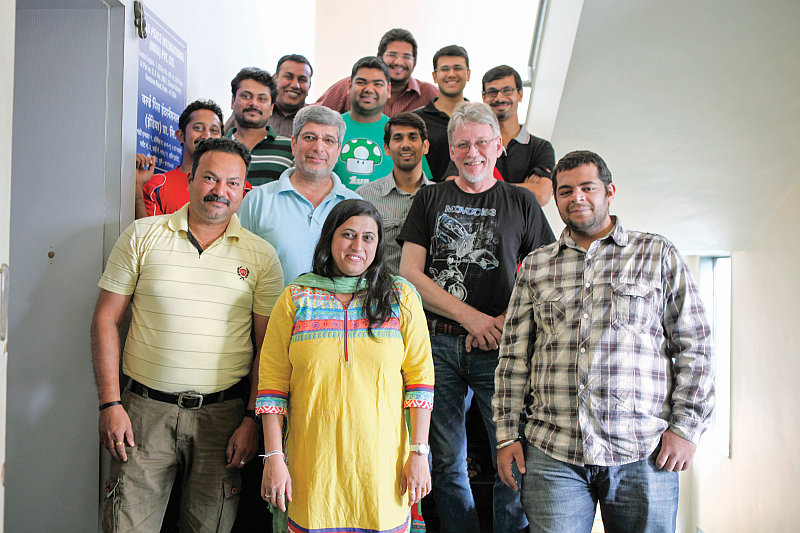 Just the other day I decided to indulge in some nostalgia and ended up watching Lone Wolf McQuade where Chuck Norris tears down an entire drug cartel almost singlehanded. Unfortunately in the real world however much we may want to be like Texas Ranger J J McQuade, truth is it is the team that matters as much as the leadership

We all have childhood action heroes who we continue to idolise, either overtly or at a subdued level. I’m willing to bet that in a majority of our cases these action heroes would be lone wolves, one man armies if you please. I am also willing to bet that there are several of us who secretly wish to emulate these heroes. In short, we wish to be those inspiring (even if thoroughly fictional) characters that our peers and juniors, and perhaps even seniors, would look up to. In that fantasy world we can ride a bike as fast as a MotoGP legend, drive a car like the late great Ayrton Senna, do daredevil stunts like Kevin Carmichael on a bike or Ken Block in a car, build a bike like Jeremy Burgess, run a motorsport team like Ron Dennis and run a media network like Rupert Murdoch. How I wish I could do it all and be the hero that saves the day…everyday!

The reality I exist in however is just a little bit different for I am extremely gifted when it comes to the inability to multi-task. There are some things I can do well, some I can do to an acceptable level, some I do poorly and then there are others that I can’t do at all. And I certainly can’t do any of these at the same time, which is precisely why I need a team of people to work with. My success is always a part of the success that is scripted by the team around me. Their failures are mine to share.

In a sense therefore the situation I find myself in isn’t much different to what exists in the world of motorsport. I mean take a look at the high octane world of MotoGP or World Superbike Championship or the legendary Dakar Rally. From the earliest days of motorcycle racing the success of the rider is as dependent on the team that supports him as on his own skills. Without the support of an able team, even the most gifted rider may not be able to make his mark on the global stage.

Take the living legend that is Valentino Rossi for instance. He practically inherited the brilliant Jeremy Burgess and his crew when the other living legend Mick Doohan retired from the ballistic world of Premier Class motorcycle racing. When Rossi moved to Yamaha, he ensured that Burgess and the crew went with him. If you think that this was an act of friendly loyalty then you’ve only got a small part of the game. While I’m sure there were loyalties involved, I am willing to wager that a man of Rossi’s intelligence understood that to continue to be at the top of the game he would need a team that was at the top of its game. His much lauded and obviously visible success depended on the behind-the-scenes success of this team. Without that support, Valentino would still be the wonderfully gifted rider that he is but perhaps not nearly as successful.

Now, I am no Valentino Rossi and my successes are much less obvious to anyone beyond ten feet of me. They are the humble successes of any average man, although no less celebrated in my head than any Championship win of Rossi’s. And yet, much as I would like to play the lone wolf of my fantasies, my success (however small and humble) are only a part of the successes of my team (which includes everyone from my team leader to the trainees and interns). In this, my final column here at Bike India, I would therefore like to thank every member of that wonderful team for their support and I wish them every success as I bid adieu.