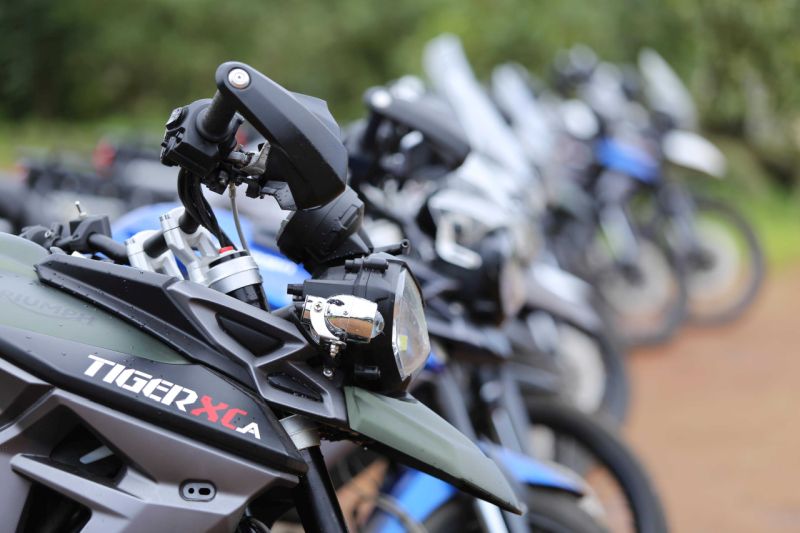 British motorcycle manufacturer Triumph Motorcycles is about to kick off their second edition of its Tiger Trails to Spiti with a four day adventure. END_OF_DOCUMENT_TOKEN_TO_BE_REPLACED 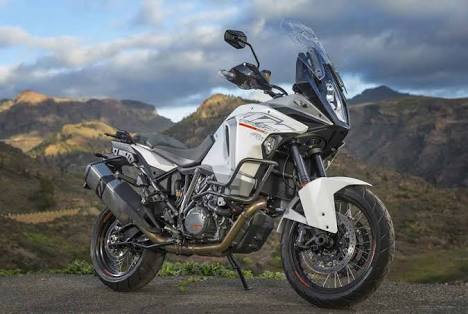