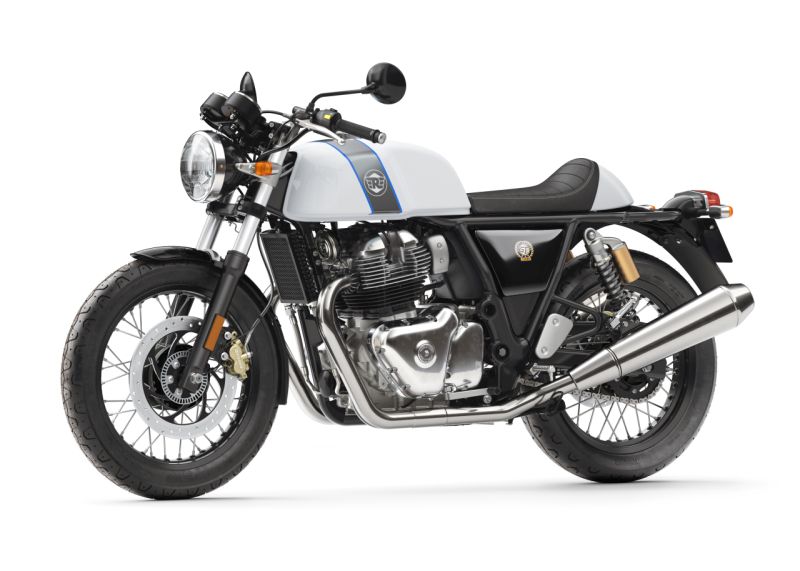 We were at EICMA recently and a comprehensive report of the motor show will reach you in the December issue of Bike India. In the meantime, check out what your favourite motorcycle manufacturers could be bringing to India in the near future.

The parallel-twin Royal Enfields with dual exhausts have been frequently spotted testing on Indian roads for quite a while now. In early November, Royal Enfield proudly revealed their new 650s at EICMA. They have also confirmed that these motorcycles will come to India in 2018. For all the details, check out our Royal Enfield Interceptor INT 650 and Continental GT 650 EICMA Unveil story. 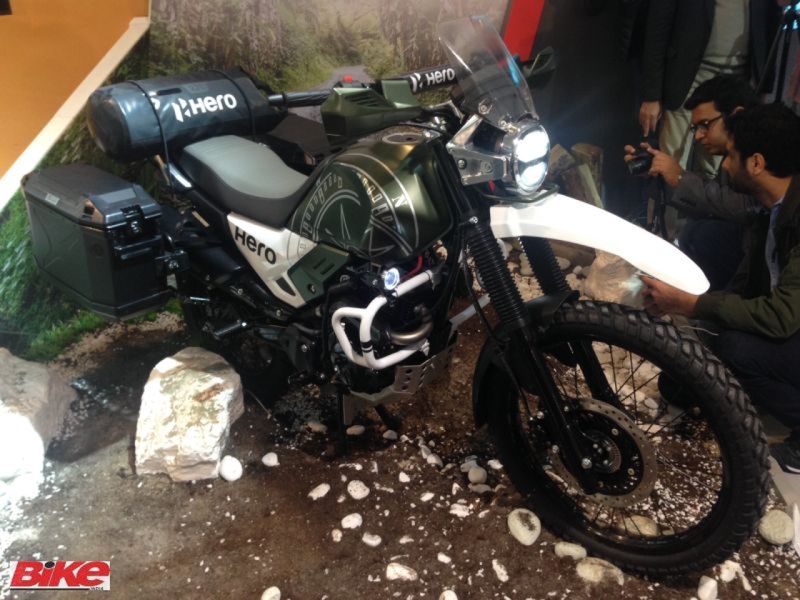 The Hero Impulse did not receive the success it deserved at the time of its launch. Now, off-road enthusiasts are hounding Impulse owners, and hunting around the Internet to find that enjoyable dual-purpose motorcycle. This interest in dual-purpose motorcycles and Hero’s recent prowess in the legendary Dakar and other extreme rallies worldwide have resulted in the Xpulse Concept. Intrigued? Check out our story on the official Hero Xpulse Concept reveal at EICMA. 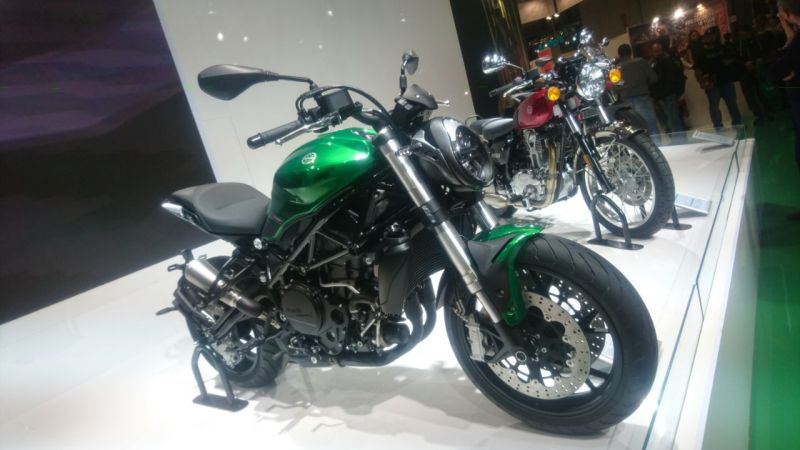 The Italian marque revealed quite a line-up at EICMA. Here are the motorcycles that we hope will join us in India; the Imperiale 400, the TRK 251, and the 752S. The Imperiale is the latest of the three and features an all-new engine. The 400-cc mill is a downsized version of the 499.6-cc engine that powers the Leoncino. The retro-classic Imperiale will appeal to the people who have a soft spot for the Royal Enfield Bullet. The TRK 251 is a dual-purpose motorcycle based on the TnT 25 platform. If launched soon, it will be Benelli’s first dual-purpose motorcycle in the country. The 752S appears to be an elongated naked-street motorcycle, which hints at an affinity for cruising rather than corner carving. It is powered by a 754-cc in-line twin engine that produces 81.6 PS and 67 Nm. 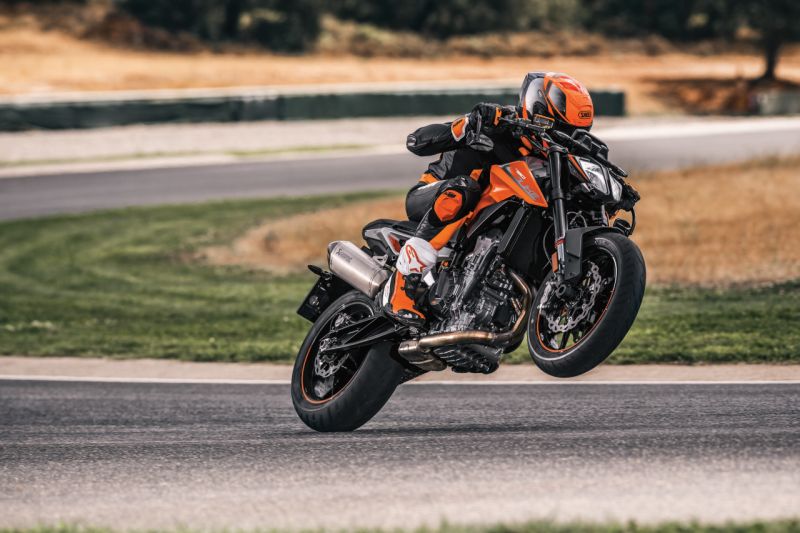 One of the biggest crowd-pullers at EICMA was the KTM stall, and it was primarily due to this scalpel of a motorcycle. We witnessed a huge number of people storming not just the KTM stall but also three adjoining stalls to get a look at the 790 Duke unveiled by MotoGP racer, Pol Espargaro; yes, it’s worth all the excitement. Powering the motorcycle is KTM’s all-new parallel-twin engine, the LC8c, producing 105 PS at 9,500 rpm, and 86 Nm at 8,000 rpm. It comes housed in an all-new steel frame which uses the engine as a stressed element. The motorcycle will also feature a standard ‘Track’ mode as well as a ‘Supermoto’ mode for the ABS. From what KTM are claiming, this is probably one of their sharpest-handling motorcycles ever. Let’s wait and see. 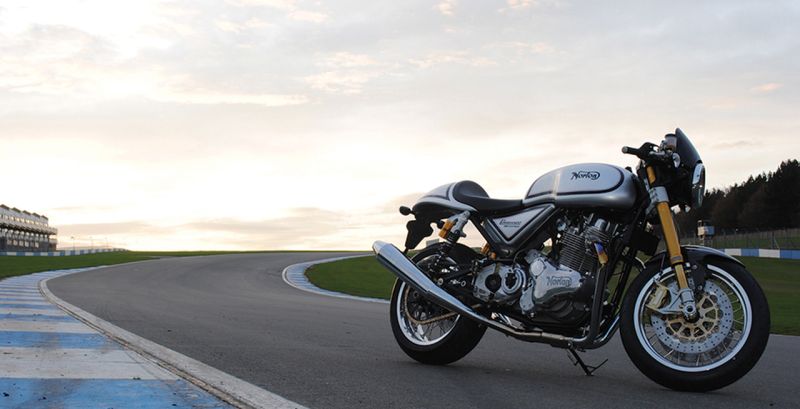 Yeah, that’s right. Norton Motorcycles are finally making their way to India; in association with Kinetic Group’s Motoroyale. Check out which of their models are making it to India along with other details, here. 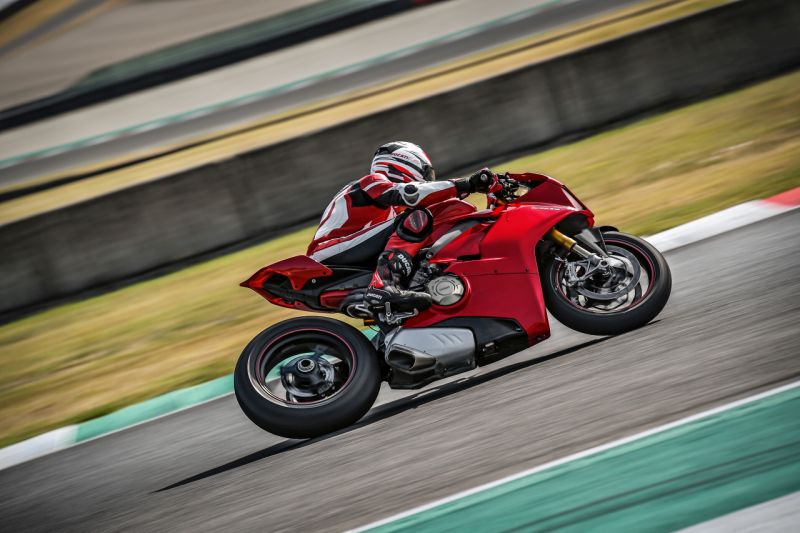 The Italian motorcycle manufacturer began their EICMA unveil with a four-cylinder salvo. After announcing the end of the L-twin in their superbike range earlier this year, Ducati revealed their Panigale V4 line-up. Other models making it to India are the Monster 821, and the Scrambler 1100. 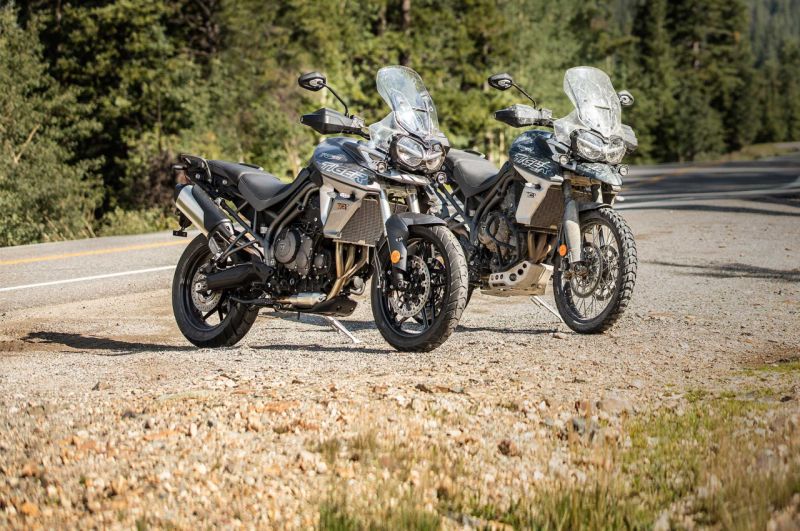 Triumph unveiled the 2018 range of the Tiger 800, and Tiger 1200 models. The Tiger 800 range continues to be powered by the same engine, which now produces the same power figures at slightly higher rpm. The Tiger 1200s get a small boost in power, now making 141 PS at 9,350 rpm, which is more than the current Explorer range. Tech upgrades on the Tiger 800 range include a five-inch TFT display, new Off-Road Pro mode, Brembo front brakes, optimised suspension, all-LED lighting, lighter exhaust, and an updated cruise control. Some of these features also make an appearance in the bigger Tigers. 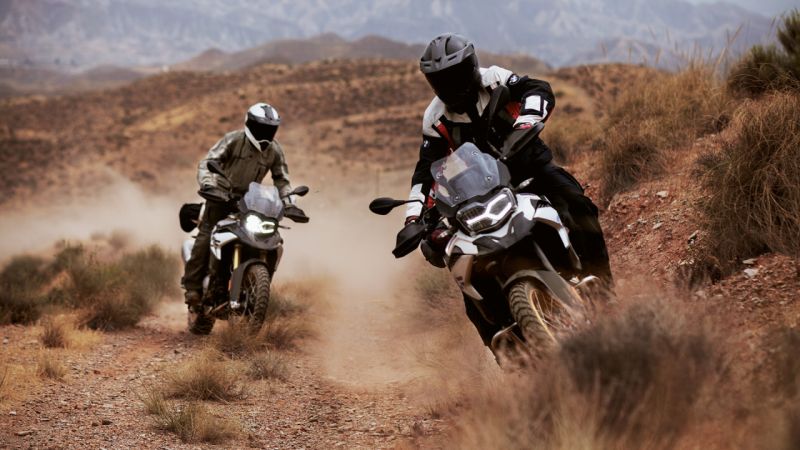 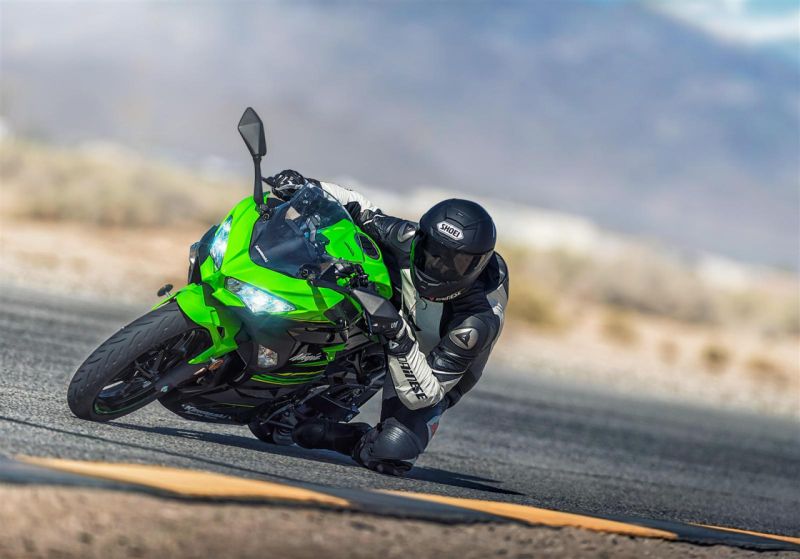 The smaller of the two Ninjas was revealed at the Tokyo Motor Show. The Ninja 400 looks like a potent motorcycle that will disrupt the Indian motorcycle market when it hits our shores. Check it out for yourself, here.

If you were smitten by the monstrous Ninja H2, the all-new Ninja H2 SX will also steal a sizeable chunk of your admiration. The motorcycle runs the same engine as the one in the H2, but has been tweaked to provide a more linear power output with 210 PS at 11,000 rpm, and a peak torque of 137.3 Nm at a lower 9,500 rpm.

The famous Italian scooter manufacturer is headed to India as well, with two models; the V125 Special, and the V200 Special. The Lambretta name is not entirely new to India because it was popular here between the early 70s and 90s.