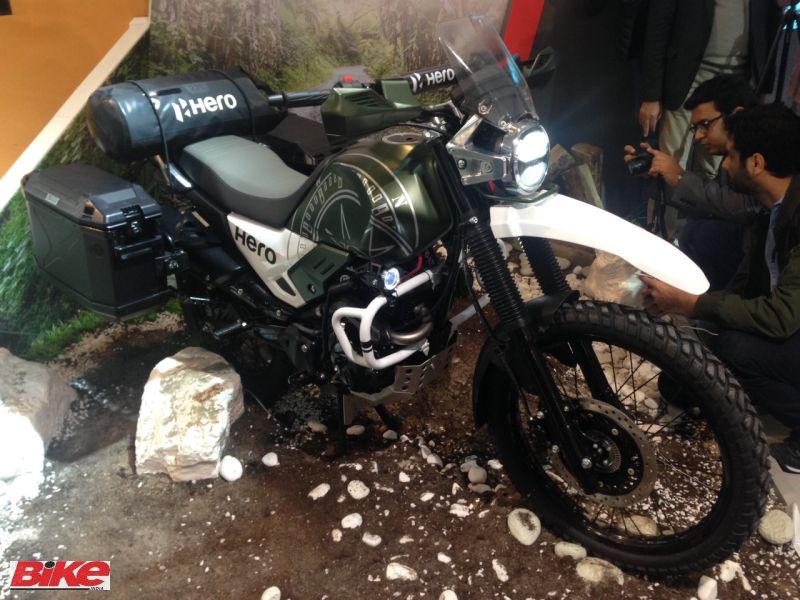 The HeroMotoCorp Impulse made its India debut about six years ago, and now its time to unveil the next chapter. This is the company’s first indigenous adventure motorcycle which seems to be the need of the hour in India, and it has been developed with all the learnings from the participation in international motor rallies including the gruesome Dakar. Hero hopes to transfer the off-road performance of these rally bikes to on-road success.

Speaking at the unveiling Markus Braunsperger, Chief Technology Officer, Hero Motocorp said that, “Hero is a commuter brand that stands for quality, reliability and robustness. Off-road racing will add to those attributes”. Rally raids are the toughest commute one can do and it fits the company’s future plans and products. 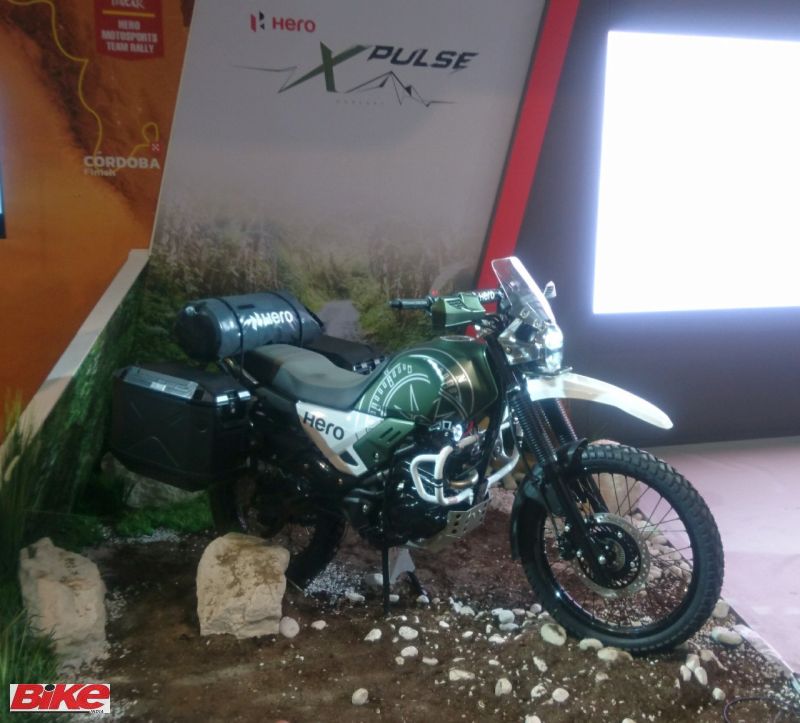 The concept is said to be roughly based on company’s raid bike with the highlight being its high -ground clearance, off-road tyres, wind protection and accessible saddle height.  The Hero X-Pulse Concept packs an air-cooled single, long travel front suspension, 19-inch front wheel, on/off-road Metzeler tyres, and of course, disc brakes in front and at the rear. We can expect it to be launched with a 200-cc fuel-injected during the final stages of production.

This concept will take some more time to become a reality and is expected to be in showrooms around late-2018.