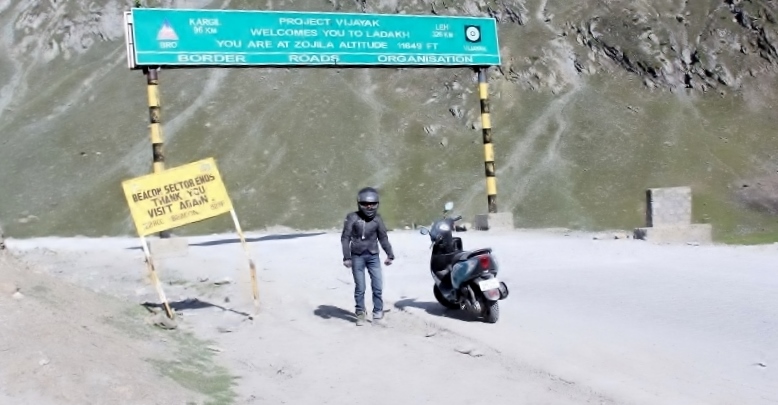 The road leading up from Sonmarg to Zoji La top is deplorable despite the best efforts of the Border Roads Organisation (BRO), mostly on account of frequent landslides in the region. Beyond the pass, there’s a fresh sense of adventure for Anam and the TVS Scooty Zest 110 have crossed over into a land that hosts the Holy Grail of all two-wheeler rides in India – a ride to the top of Khardung La, the world’s highest motorable road. But that is the subject of another story. Between the now and the then (Khardung La) lies the ride to Kargil and then from Kargil to Leh. 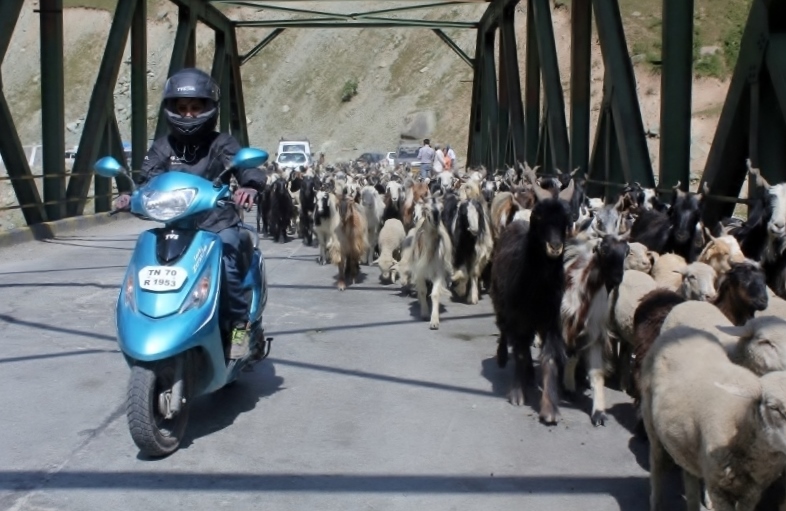 Riding on these roads one notices the frequent Army patrols out on foot. There’s a sense of dormant tension beneath the calm of the surface. One battle scarred town after another is passed until the town of Drass is reached. Sixteen years later there are no longer any signs of the battles that have once been waged here but the memories haven’t been completely destroyed either. An uneasy calm prevails. Between Drass and Kargil is the Kargil War Memorial, built in the shadow of Tiger Hill and the martyrdom of 25-year-old Captain Vikram Batra. 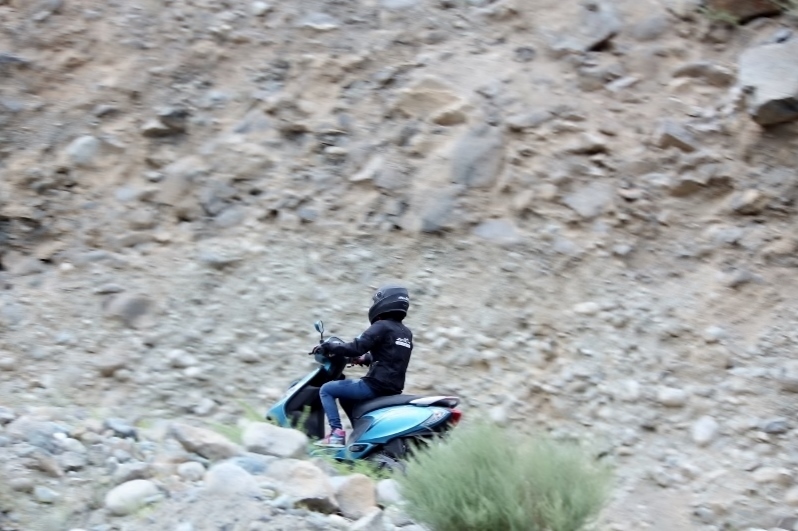 A visit to the region is incomplete without a stopover at this memorial. Although primarily dedicated to and named after the 1999 conflict, the memorial actually pays homage to all those unsung heroes who gave their lives for our freedom, from 1947, ’62, ’65 and ’99. There’s a museum too with grim displays of weapons and bunkers captured by the Armed Forces. This is also a good place to stop for refreshments for the Army runs a canteen here that serves hot tea or coffee and some snacks. You can even buy a souvenir or two at the shop. 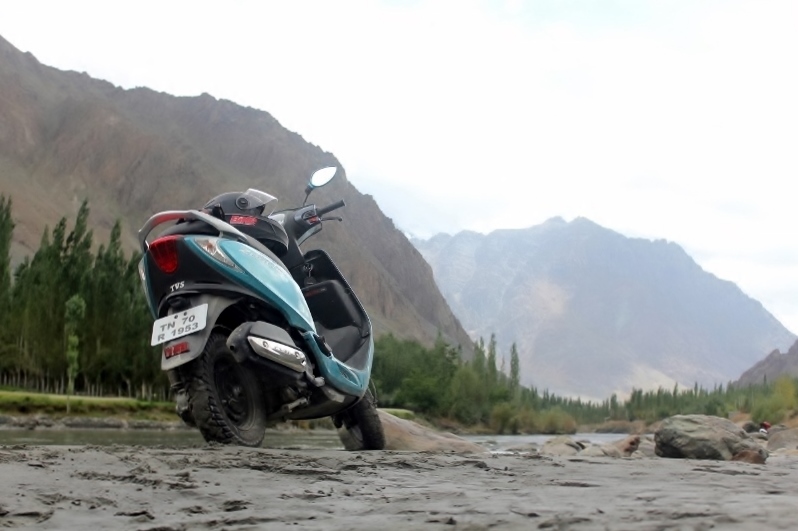