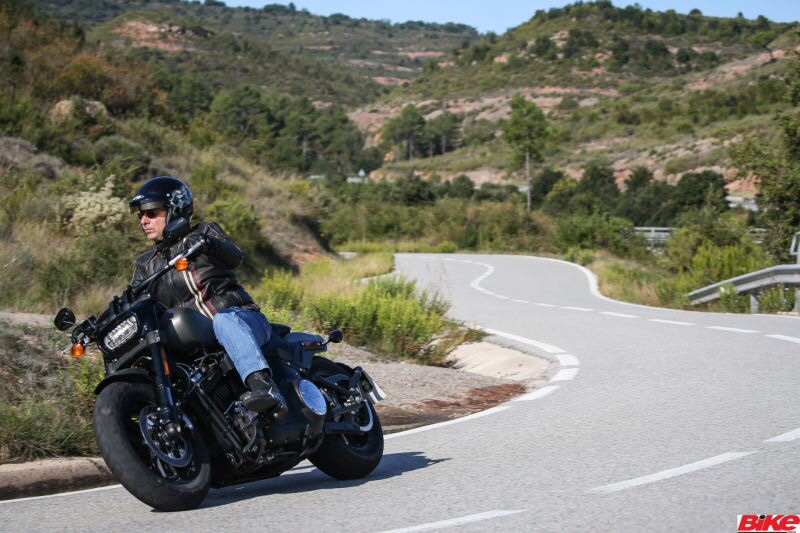 2018 has been one of the most exciting year for the Indian motorcycle enthusiasts. We hand-pick twelve of our most awaited and sought after motorcycle reviews from the year gone by. 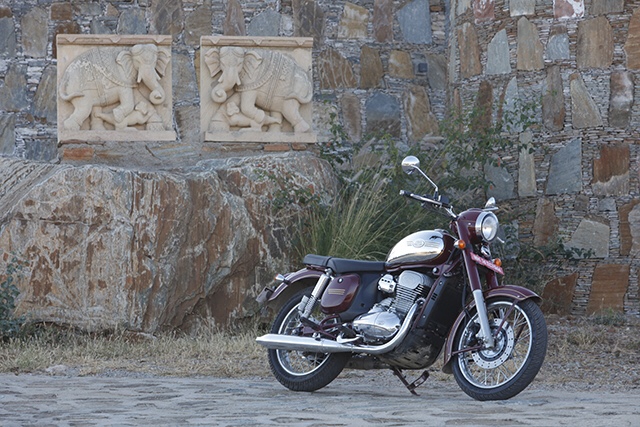 The Fat Bob is a comprehensively upgraded bike with more muscle, less flab and as much bad-boy V-twin attitude as ever 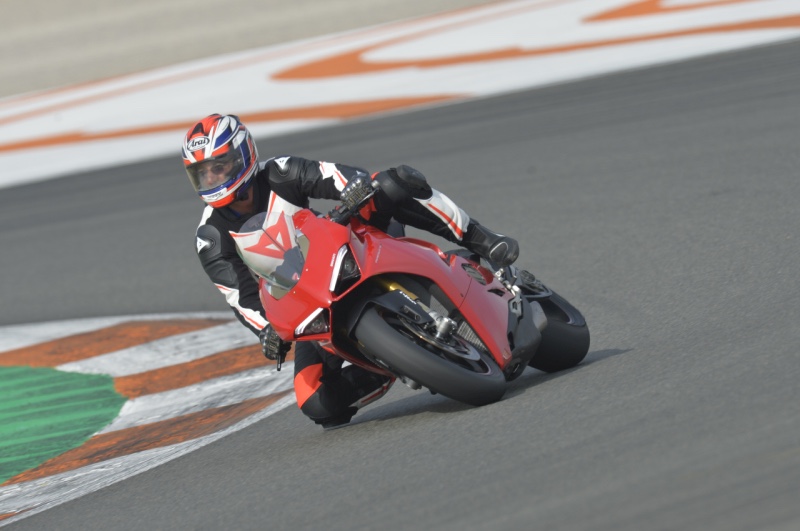 India’s newest luxury motorcycle brand is here, and they specialise in making big, bad choppers. We just had to get our hands on their bikes and see what they were made of 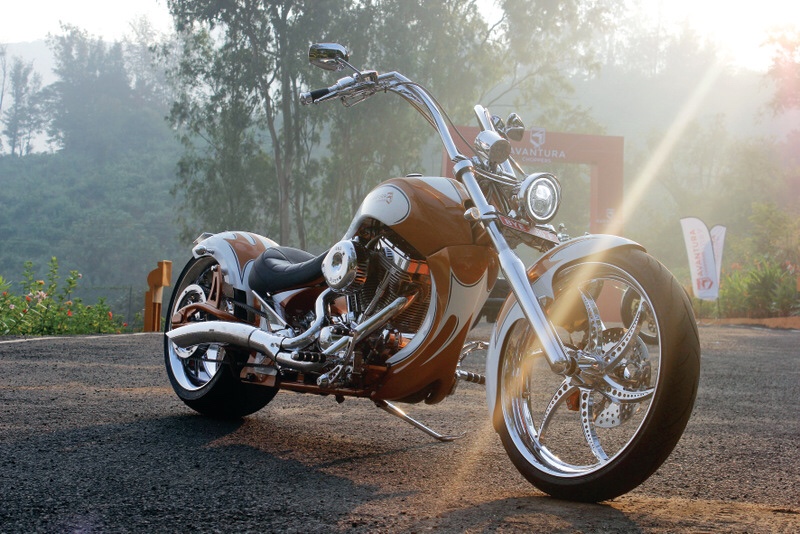 We take the first offering resulting from the technical collaboration between TVS and BMW Motorrad around the Chennai racetrack. Here is how it fared

For the latest R15, Yamaha have taken everything we liked about the previous models and made it even better 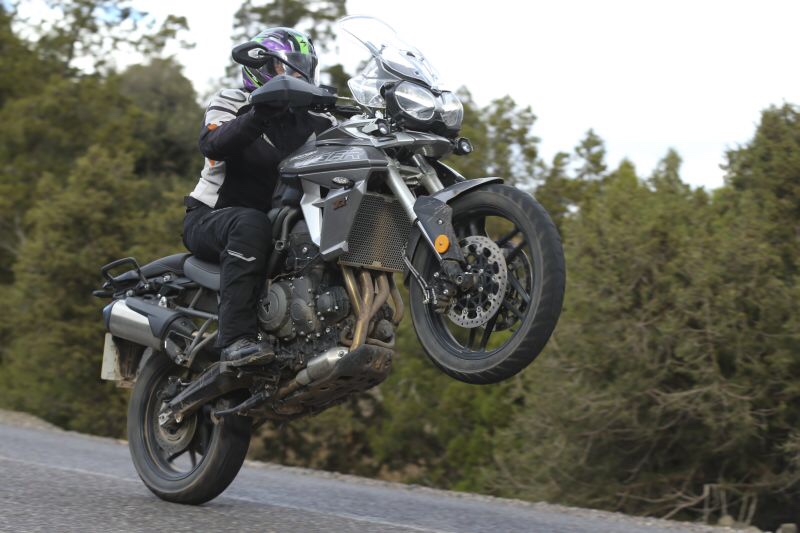 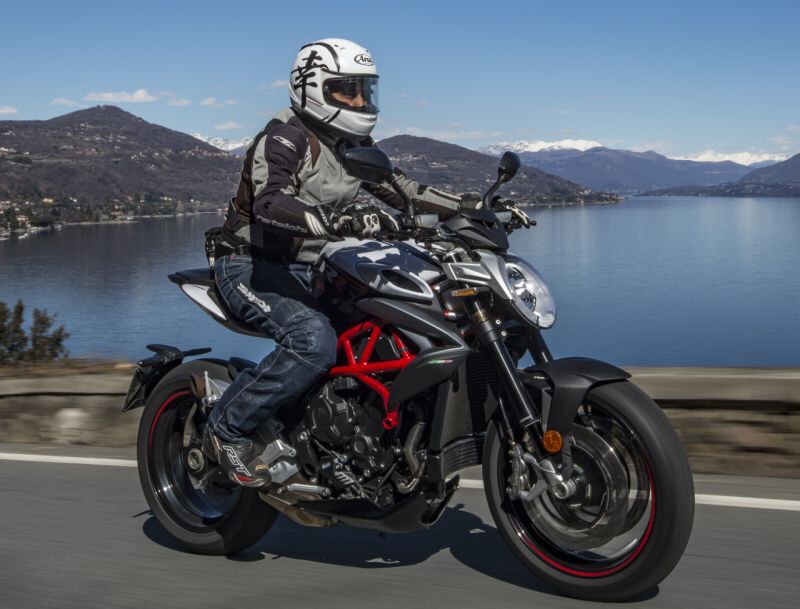 The recently launched Suzuki V-Strom 650 XT is an adventure-ready bike with real-world off-road-capability, that too at a tempting price 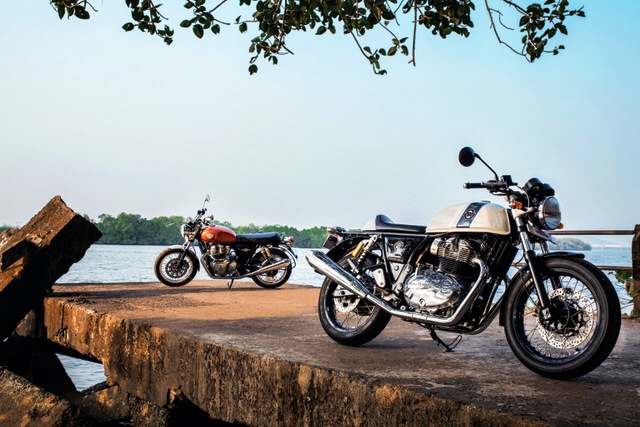 Last but not the least… The first ride on Royal Enfield’s two 650 twins, the Interceptor and Continental GT, in the US marked the end of a long wait as well as the beginning of a new and glorious chapter in the marque’s long history