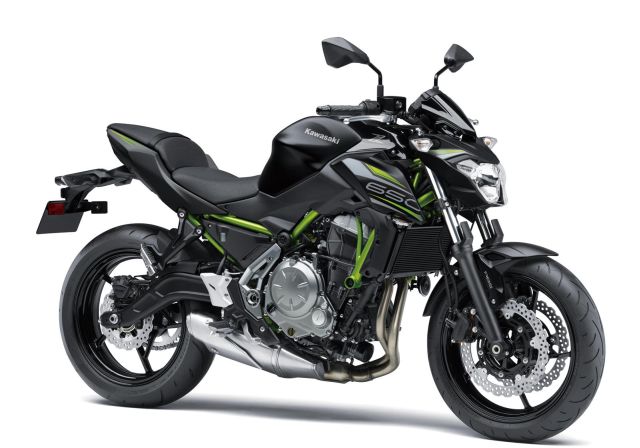 With the aggressive price-tag, the 2019 Kawasaki Z650 is the most affordable 650-cc sports motorcycle available in India currently.

India Kawasaki Motors have been on a launching spree as in the last one week has introduced the 2019 version of the Versys 650, Z900 and now the Z650. All of these are simply model-year revamps with just graphics updates. Keeping to the trend, the 2019 Kawasaki Z650 get a new Metallic Flat Spark Black / Metallic Spark Black colour scheme as seen on these pictures. The Kawasaki Z650 MY 2019 is priced at Rs 5.29 lakh (ex-showroom, Delhi) which is about Rs 30,000 more than before. 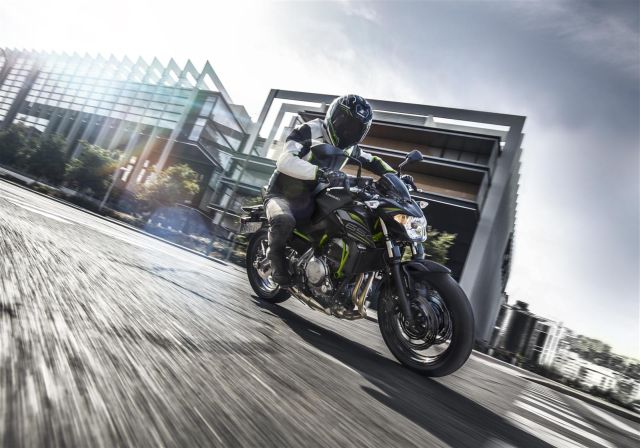 During the launch, Yutaka Yamashita, Managing Director of India Kawasaki Motors, said, “In this festive season we already have launched Versys 650 and Z900 of MY2019. Now we are introducing Z650 MY2019 as it is one of our best versatile bikes. It is commendable for long tours, useful in traffic and good on the track also.” (Also read: Kawasaki Ninja 300 ABS First Ride Review)

The naked streetfighter retains the tried-and-tested 649-cc liquid-cooled parallel twin engine, which makes 68 PS and 65.7 Nm peak torque. The chassis of the Z650 weighs just 15 kg and makes the bike light and nimble. As before, the Kawasaki Z650 comes equipped with ABS, assist and slipper clutch which make it an appealing mid-weight naked option.