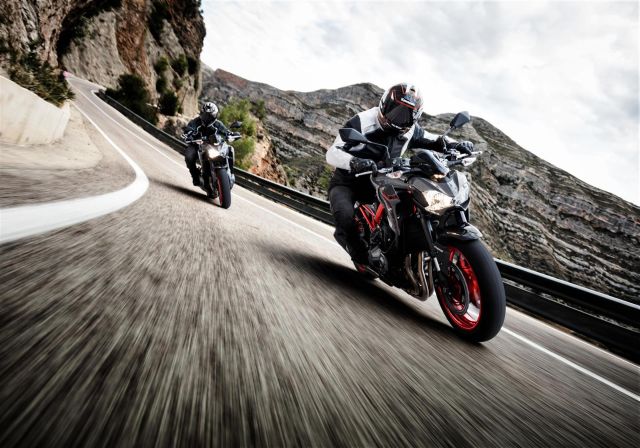 Kawasaki bring the Z900 model year 2019 to India, and it takes on the Suzuki GSX-S750 to further intensify the inline-four naked sport battle.

The 2019 Kawasaki Z900 hasn’t received any design or mechanical changes but is now available offered in three new colours – Pearl Flat Stardust White with Metallic Spark Black, Metallic Flat Spark Black / Metallic Spark Black, and the limited edition Metallic Moondust Grey with Ebony. Powering the street fighter is the 948-cc in-line four which makes 125 PS at 9,500 rpm and torque of 98.6 Nm that peaks at 7,700 rpm. The bike comes with 41-mm USD fork up front and a rear monoshock unit, while braking duties are managed by 300-mm dual front discs and a 250-mm single disc at the rear. 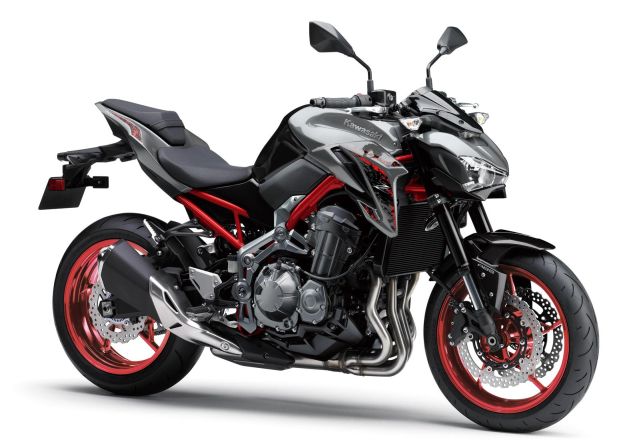 Speaking about the launch, Yutaka Yamashita, Managing Director, India Kawasaki Motors, said, “Z900 is considered as one of the most affordable in-line four superbikes in India. But not only the price, but due to its all-round package, Z900 has done really well in the Indian market. It is an ideal commuter during the week and fun to ride on the track. We would like to see our customers opting for Kawasaki genuine accessories to enhance the bike further.”

Since it continues to be imported from Thailand as a completely built unit (CBU), the price of the Z900 remains the same as before at Rs 7.68 lakh (ex-showroom, Delhi). The Kawasaki Z900 will compete with the likes of the Ducati Monster, Triumph Street Triple and Suzuki GSX-S750.