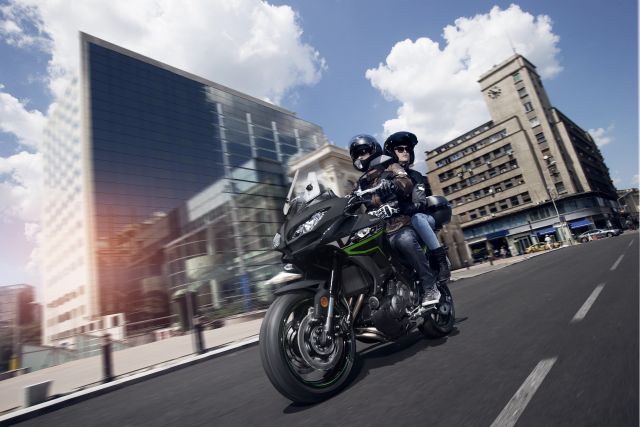 The battle in the 650-cc adventure tourer segment intensifies as Kawasaki ushers in the 2019 version of the Versys 650, soon after the Suzuki V-Strom 650’s India launch.

The Kawasaki Versys 650 ABS has been priced at Rs 6.69 lakh (ex-showroom Delhi), which is about Rs 19,000 more than the 2018 model. The only change in the Kawasaki Versys 650 MY2019 is the new colour scheme as it continues to be powered by a 649-cc parallel-twin that produces 69 PS and 64 Nm. The Versys 650 is now available in Metallic Moondust Grey / Metallic Flat Spark Black colour. 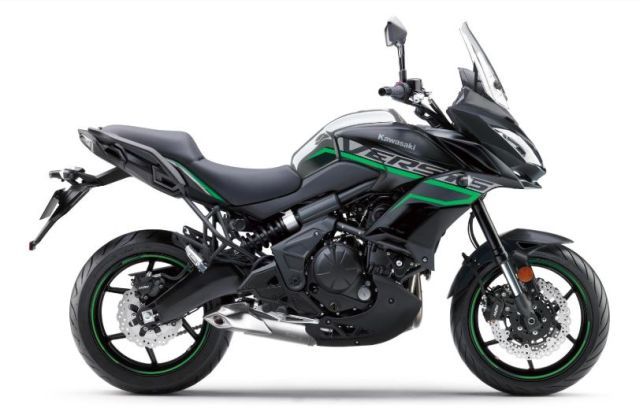 Speaking about the 2019 model, Yutaka Yamashita, Managing Director of India Kawasaki Motors said” Versys 650 offers good performance, has versatility and fun-factor. For riders it is actually a real treat to ride in any condition. It also happens to be the most affordable adventure bike in 650 cc. Keeping festive season in mind, we have worked rigorously to ensure that customers get the delivery of their brand new Versys 650 on their preferred auspicious day.”

The Kawasaki Versys 650 ABS is ideal for street and highway riding and will be competing with the newly launched Suzuki V-Strom 650XT ABS. The Suzuki with 19-inch front and 17-inch rear wheels has better off-road capability than the Versys 650 which comes with 17-inch front and rear wheels. The V-Strom 650 comes equipped with a 645-cc liquid-cooled V-twin rated at 71 PS and 62 Nm and is priced at Rs 7.46 lakh (ex-showroom Delhi).