To celebrate their long-standing association with the Indian Army, Royal Enfield unveiled a special commemorative sculpture – The ‘Tornadoes Wall’.

END_OF_DOCUMENT_TOKEN_TO_BE_REPLACED

To celebrate the first anniversary of the Honda CB350 and H’ness, Honda Motorcycle and Scooter India organized the first of its kind ‘Honda Homecoming Fest’.

END_OF_DOCUMENT_TOKEN_TO_BE_REPLACED 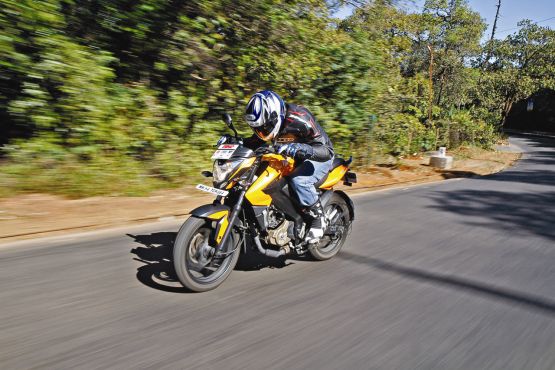 A number of us ride for the sheer joy of riding our bikes, but it isn’t often that we can make time for just getting on and get going without a destination in mind. END_OF_DOCUMENT_TOKEN_TO_BE_REPLACED 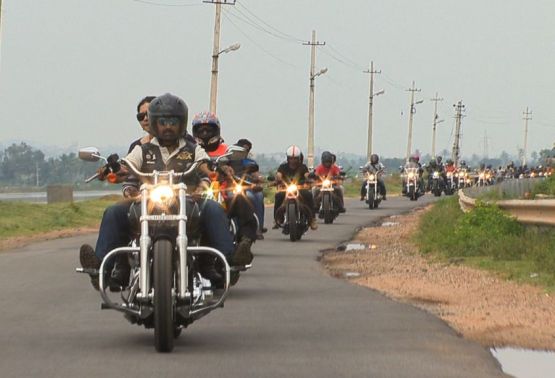 Chennai recently woke up to the sound of 300 Harley-Davidson motorcycles roaring through the city. H.O.G. chapters across India from Bengaluru, Hyderabad, Chennai, Kolkata, Ahmedabad, Delhi, Mumbai, Chandigarh, Indore and Kochi came together with their families making this a big milestone for Harley-Davidson in India as it was the biggest zonal ride ever. The posse made their way through the streets of Chennai to Mahabalipuram in celebration of the 2nd Southern H.O.G. Ride. The three day event, organized featured live music, stalls having the latest Harley-Davidson merchandise on display, a tattoo parlour and a “Swap Shop” where riders could exchange motorcycle accessories and install them on the spot.

“The Southern H.O.G Ride has always been one of my favourite regional rides. I attended the first Southern H.O.G Ride in 2012 which was nothing short of fantastic. This year’s edition has been equally fabulous if not more. These three days passed in a flash, as I made new friends, shared my riding stories and will now be riding back home with a whole new set of brothers” Bala Chandrasekharan, Director, Coromandel H.O.G, Chapter, Chennai. Coromandel Chapter is the host chapter for the Second Southern H.O.G. Ride. As the men at Harley-Davidson say, ‘You’re not just buying a bike but an entry into a culture and lifestyle that the brand offers’. 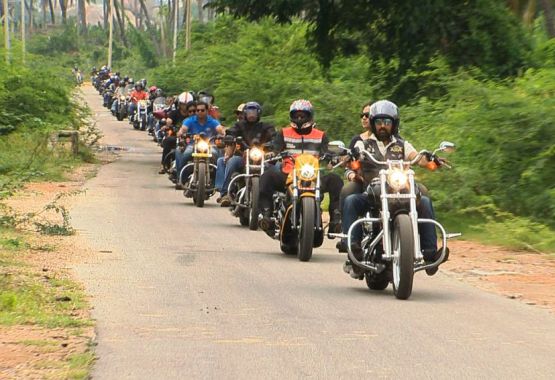 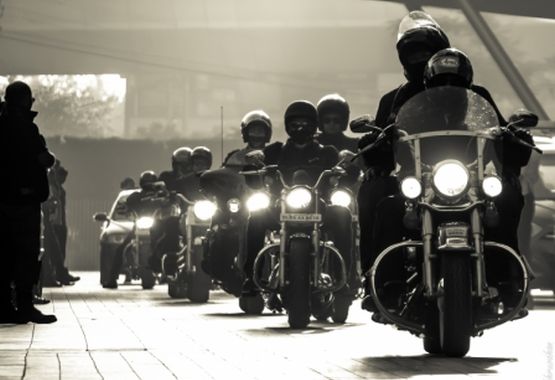 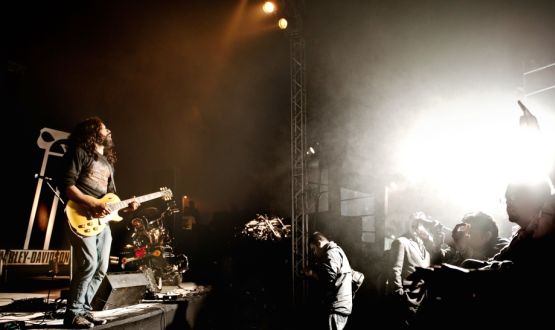 Although the Harley Owners’ Group (HOG) has several active members from the fair sex worldwide, ladies and Harley-Davidson bikes were not synonyms in India – at least until now. Sheeja Matthew is the first lady in India to buy a Harley. Bike India talked to this proud owner of an Iron 883

A Place In Biking History
Sheeja Matthew, ‘the first woman to buy a Harley-Davidson in India’, has secured a place in the biking history books of the country. Married to a Bangalore-based businessman, who also happens to be an avid drag racer, Sheeja too is thrilled by speed. She has participated in several drag races herself and has even won two ladies class titles in the two-kilometre Nandi Hill climb race held in Bangalore.
This 34-year-old bike enthusiast has been riding her husband’s Yamaha RD 350 for over a decade and can now be seen cruising along on her newly acquired Harley-Davidson Iron 883. No wonder, her seven-year-old son is highly excited and likes being dropped to school on the Harley, which has made him popular at school. Sheeja is a self-proclaimed foodie and an avid shopper.

Here is an extract from the interview:

Bike India: You look very comfortable on a bike as big as the Iron 883. Which bike did you own before this? Do you still own it?
Sheeja Matthew: My husband owns a Yamaha RD 350, which has been with us for years. I have been riding it for over a decade now. The RD 350 is the bike to possess, but then you hardly get to see it now-a-days. And, yes, it’s going to remain with us for a long time to come.

BI: Many other big bikes are available in India now. Why did you choose a Harley?
SM: I grew up watching macho men riding Harley-Davidson bikes on television and in Hollywood films. It was always my dream to get my own Harley. The bike has such tremendous brand appeal, people on the road go ‘Wow!’ when they see it coming. When Harley-Davidson opened a showroom in Bangalore, I knew I should buy one. Actually, I wanted the one on display, but it cost about Rs 32 lakh (probably the Electra Glide). The Iron 883 suited my budget. I ride to and from work every day (a three-hour ride) and I needed a comfortable bike. This Harley fits the bill.

BI: It’s nice to see ladies on Harleys, but how did your family react when you decided to buy this bike?
SM: My husband is very supportive. He is a car and bike enthusiast himself and also a drag racer. I had a discussion with him and he agreed, because he knows that buying a Harley has been my dream for a long time. This is my birthday gift to myself. (The Iron 883 cost her about Rs 8 lakh and her businessman husband didn’t mind sharing 20 per cent of the burden.)

BI: There is a steady stream of exotic bikes heading for India. What will your next purchase be?
SM: Well, I am still basking in the glory that this Iron 883 has brought along. Maybe in the next couple of years I will plan an upgrade. As for now, I am planning to customise my Iron 883 with some H-D accessories.

BI: You’re everywhere in the media. How do you deal with this new-found attention?
SM: I didn’t know that I was the first woman to buy a Harley-Davidson in India until the company people told me. I had never dreamt of something like this. I have received thousands of messages and Facebook friend requests of late and I haven’t been able to keep up.

BI: Who gets greater attention? The Iron 883 or you?
SM: I don’t know…(giggles). I think people look at me and the bike. When I took it to work, half the office came down to the basement where the 883 was parked. They sat on it, took pictures and went on talking about it while I was happily showing off the bike.

BI: What would you like to say to other lady bikers?
SM: All I want to say is that they shouldn’t fear the odds. Buying a Harley-Davidson was a 15-year-old dream come true. Anything is possible. Just be independent and dream big!