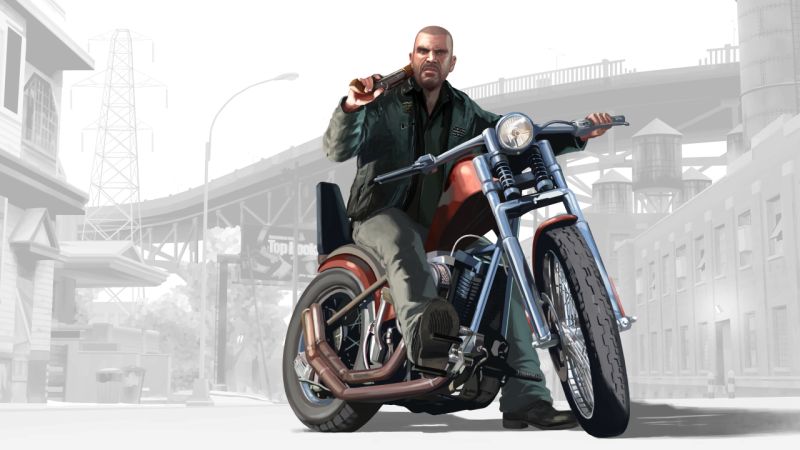 Ever since I was a young kid, I have loved videos games. And in a twist of fate that would prove prophetic, racing games were (and still are) one of my top go-to gaming genres. I found out, very young that video games were a release for me. Every time I was pissed off at the world I’d snap on my headphones, boot up a game and I was off, driving, shooting, flying or playing spy, and absolutely pummeling the keyboard and mouse or mashing my consoles buttons and letting all my negative energies out.

This system went up to a whole new level about the time I started riding. I’ve seen a lot of road rage in my just-about-a-decade of riding – people yelling at screaming and abusing and hitting each other at the slightest altercation (real or imagined). I never ended up being that guy, no matter how much I was riled up by the collective stupidity of that section of India’s populace that contaminate our roads with their holier than thou ‘I am above the rules’ attitude. And the reason for this is simple. A little game called Grand Theft Auto.

Grand Theft Auto or (GTA) was a massive rage when I finally got my scooter license at the age of 16 and then my geared motorcycle license at 18. Vice City had been out for a while when I first started scooting around, and San Andreas when I first started shifting gears on a two-wheeler. I always had the ‘don’t react impulsively, take it out on a game’ philosophy going, and that’s exactly what came to my aid when I first started experiencing road rage. When an idiot with Wayfarer shades and toes pointing to the ground jumped his signal, forcing me to slam my brakes, or a rickshaw guy suddenly swerved into my lane to avoid a little puddle, or the guy in the luxury SUV decided to wait on the extreme right at the signal and then cut me off to take a left and the million other ways insensitive people pissed me off with their couldn’t care less, sab chalta hai attitudes and blatant disregard for rules. All I did was smile ruefully, and when I got home at the end of the day, remembered all these plebeians with cranial capacity of a mentally retarded amoeba and unleashed hell on GTA.

I blew up the first SUV I saw while riding my favourite in-game sports bike, pulled out my Gatling gun and just ripped into anything that moved, and if was feeling particularly boisterous, launched a few grenades into the Armed forces compound and got a six-star wanted rating.

The point is, I do it all in the virtual world where nobody gets hurt and let all that pent up frustration in a wave of mindless, self-indulgent spree of wanton destruction, and boy does it feel good! There’s no denying then, that for at least video games are a cathartic balm that douses the fires of my road rage, and restricts me from unleashing hell in real life instead. And hey, I’m no scholar, and the days of me writing dissertations and research papers are so far in the rear-view mirror that they appear smaller than a pixel, so I’m not saying this is true for everyone, but it is sure as hell works for me.

So if you, like me, are a gamer, and if you, like me, feel the effects of road rage, then why not give it a whirl? And if you, unlike me, are scholar, and you, unlike me, are looking for a topic to write your next thesis on, why not give this a whirl? Don’t forget to thank me in your acknowledgments though; because otherwise the next time I run down an unsuspecting pedestrian in GTA V (Rockstar launched it for the PC, finally!) I’ll be thinking of you!