We dream of Italian exotica, Japanese rockets, and precision machines engineered by the Germans. 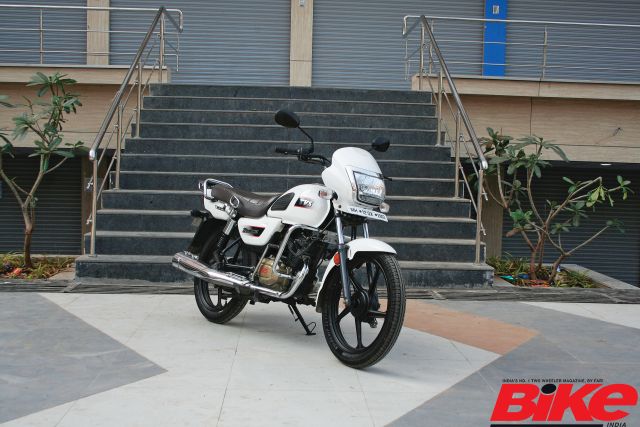 Heroes like the TVS Radeon lack a few things in the formula for becoming a dream motorcycle but make up for it with sheer practicality for the everyday rider.

Like most heroes, the Radeon is also an unsung warrior. It has been a reliable companion throughout its tenure at the Bike India garage. During this time, I have experienced comfort and rideability in traffic like I never have before. Once in motion, I would quickly select fourth gear (top gear) and filter through most of my commute. The well-spaced ratios combined with the motorcycle’s agility and plush ride made for stress-free sailing all the way to my destination. Of course, there are stretches where traffic moves at an inch per minute but an easy-action clutch dismissed those with ease.

Excellent fuel efficiency meant that fuel stops became few and far between; the occasional full tank usually lasting me for more than a month. Reliability also was similarly hassle-free. Even with all the scheduled services put together, there has not been one issue serious enough to wrinkle my brow. Now, a little over a year since I was introduced to the TVS Radeon long-termer, I feel the humble commuter also deserves a place in anyone’s list of motorcycles to own. Especially if you ride motorcycles for daily commuting and not just for leisure.

Read our previous long-term report by clicking these orange words.