The Radeon has been my primary mode of transport for more than six months now. 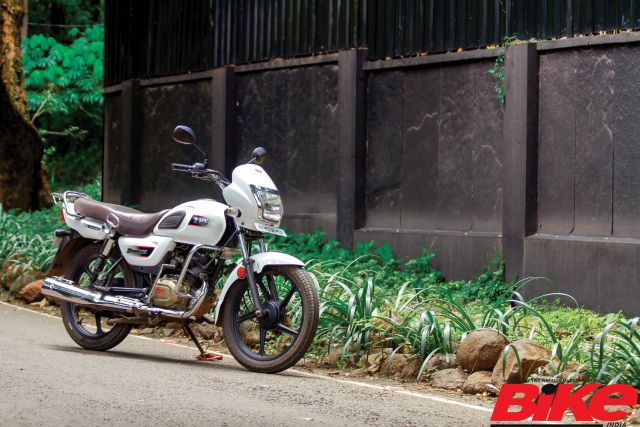 Dislike: Side-stand warning, vibration at the handlebar while idling

Of late, the otherwise reliable Radeon was showing reluctance to start and felt a bit rough. Before the monsoon set in, we had the motorcycle serviced, the third one under the periodic maintenance schedule. After that service, the Radeon has become noticeably better to ride, further enhancing its appeal as a relaxed, everyday bike.

Having put enough clicks on the clock to run-in the engine properly, I rode harder and faster for longer durations of time. The green “Eco” light that used to glow for almost 90 per cent of the time previously was replaced by the steady glow of the amber “Power” one. My antics brought down the fuel efficiency to almost 51 km/litre (an approximate figure derived on the basis of mileage between one full tank of fuel to the next) ― an all-time low for the Radeon as opposed to the 60-plus km/l I was enjoying until then.

Was it worth it? To be honest, no. Wringing the most out of the Radeon to shave off a couple of minutes from my daily commute was not particularly enjoyable. Especially because I rather enjoy riding around with just 40 per cent of the throttle open. Everything works well and it is simply a happier feeling. Besides, since I stand to gain at least 10 km/litre, I think I will stick to riding with the “Eco” light on from now on.

Read our previous report or road test for more details.