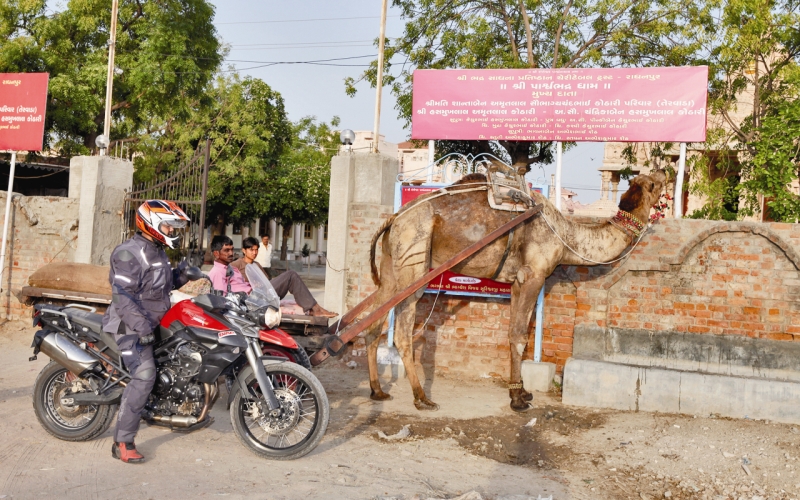 Yes, we’ve heard of a five-second rule for food, which doesn’t hold ground, figuratively speaking. No, germs are not going to wait five seconds before they leech onto your food and not get into your belly. That aside, there is one rule I wish people would follow.

I think it’s safe to say that progress of a person is reflected in their traffic sense. Those doing 30 km/h in the fast lane are holding up those who are capable of 50 km/h and willing to do it. Yes, the former don’t get anywhere and prevent the capable one from reaching where they could, and in a certain time-frame too. It’s all about one’s state of mind.

When you’re angry, you tend to ride fast and point-and-shoot through every possible gap. And, you do it. But, sometimes, as you accomplish the conquering of said gap, you may almost have an accident, and that gives you a reality check. Well, it’s happened with me before, and I’m sure it does with a few of you too.

We are all road-users. We need to be more responsible. Doing something for the sake of doing it, or because some other idiot is, is simply not justified. Why risk your life and those of others on an impulsive move which could take a quarter of a second to go completely wrong?

That’s where the one-second rule comes in. If everyone simply spares a second to analyse the traffic situation, things would be very, very different. That one person squeezing his bike’s front wheel through a gap, then realising that there’s more to his bike than two-inch wide wheels, like the crash-bar, for instance, or his portly self, too. All of these cause traffic jams. It’s the same with rickshaws, cyclists and scooterists. If, in that one second spared, you realise that you simply won’t fit through, don’t squeeze one component of your motorcycle through. It’s that simple.

How long is one second? Two blinks on average. Or, if you happen to be doing 60 km/h, you’re doing 16.6 metres per second – that’s roughly 10 times the average height. Imagine what could go wrong in that distance and time.

The bottom line: Think, for one second – just one second – before you go and do something which would cost you many more minutes trying to save that one second. It could solve the traffic problem for good, in my opinion.