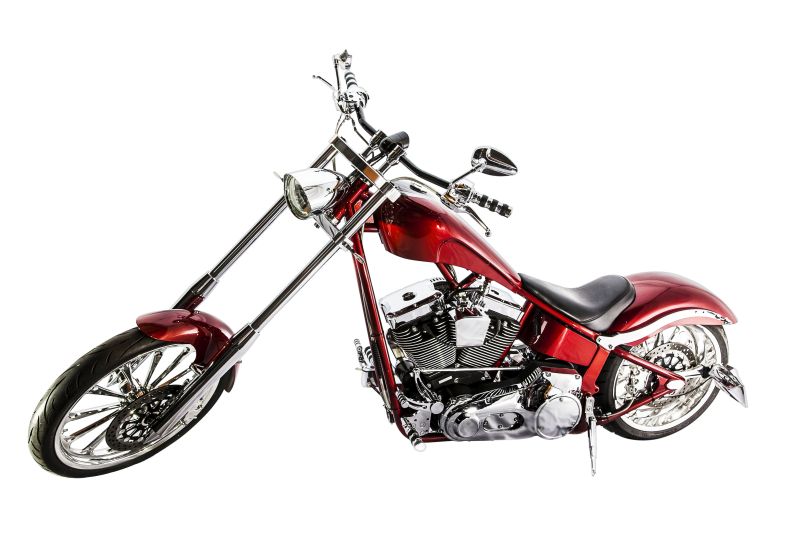 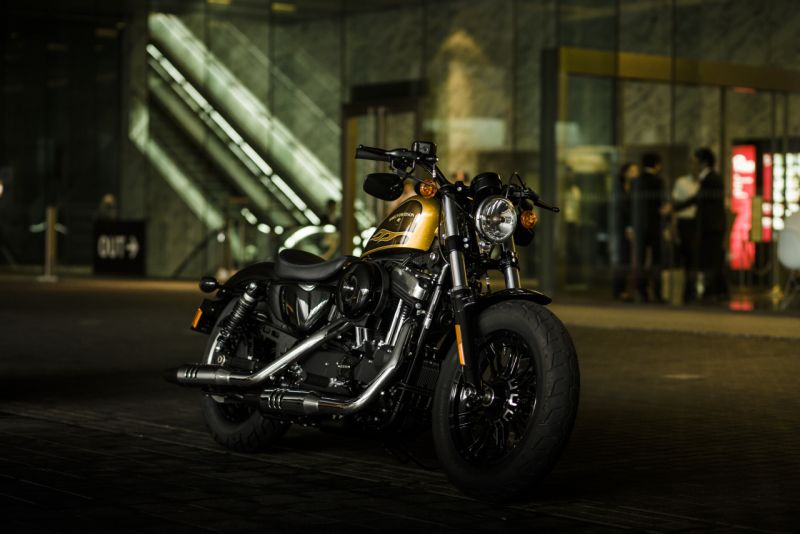 Harley-Davidson have launched their 2016 line-up on Indian shores, prices and all. END_OF_DOCUMENT_TOKEN_TO_BE_REPLACED 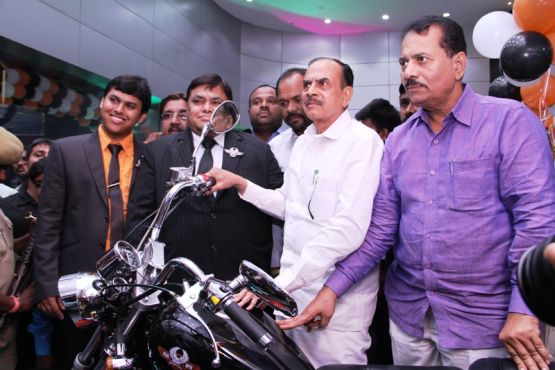 Fabulous and Beyond Motors (FAB) is responsible for the arrival of American origin motorcycle company, Regal Raptor to India. END_OF_DOCUMENT_TOKEN_TO_BE_REPLACED 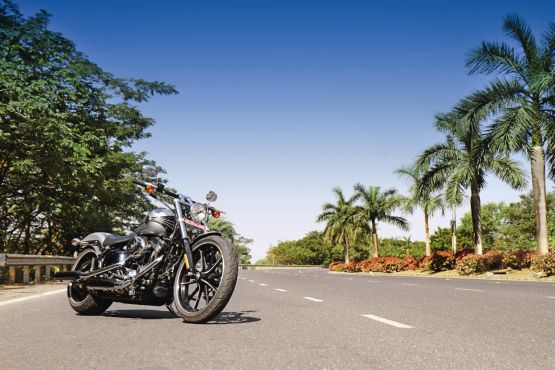 Harley-Davidson India are offering the CVO Breakout, a drag-racing-inspired chopper that has an old connection with the glamorous Hot-Rods END_OF_DOCUMENT_TOKEN_TO_BE_REPLACED 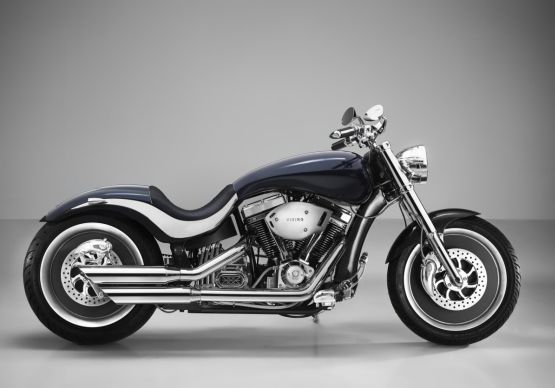 Yes, that’s the name, and the bike is equally exceptional. END_OF_DOCUMENT_TOKEN_TO_BE_REPLACED 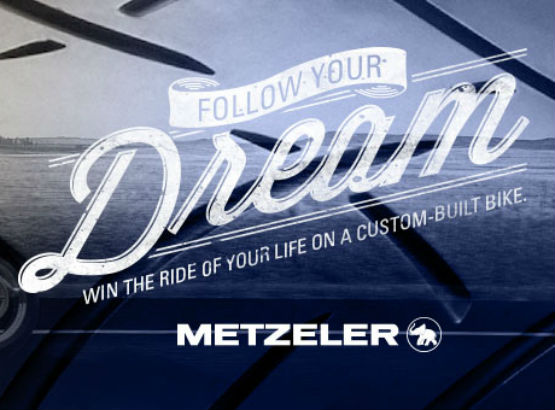 Ever felt like owning a one-off motorcycle from one of the greatest custom bike builders ever? Well then, here’s your chance to make this dream come true.

END_OF_DOCUMENT_TOKEN_TO_BE_REPLACED 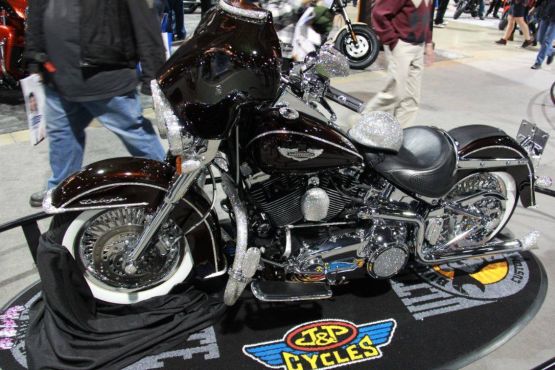 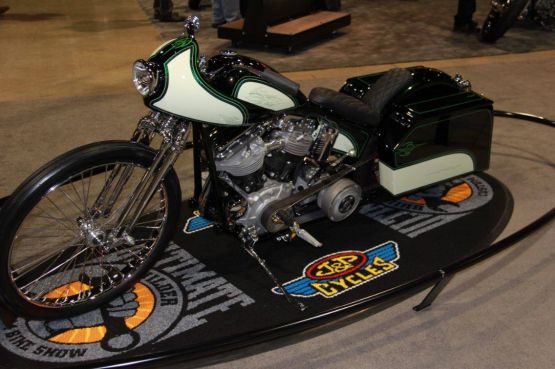 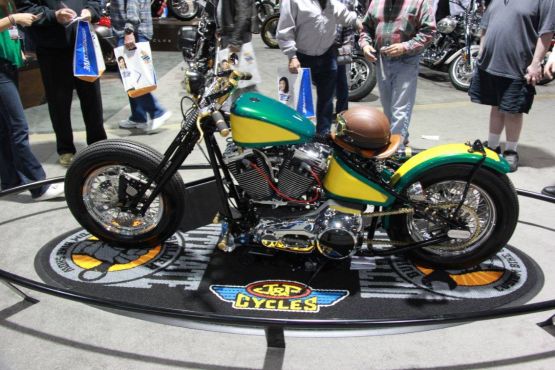 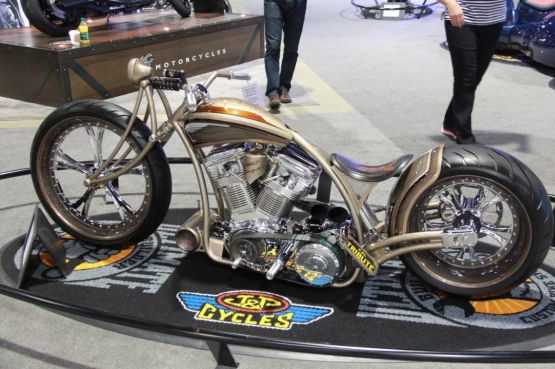 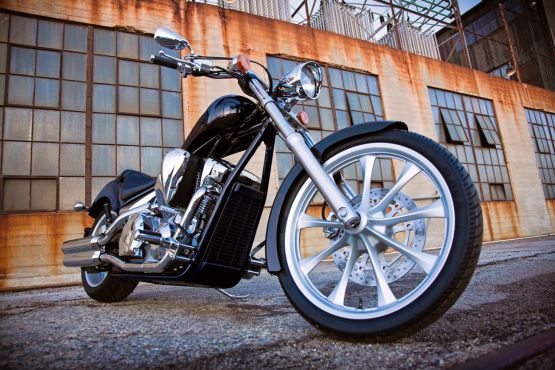 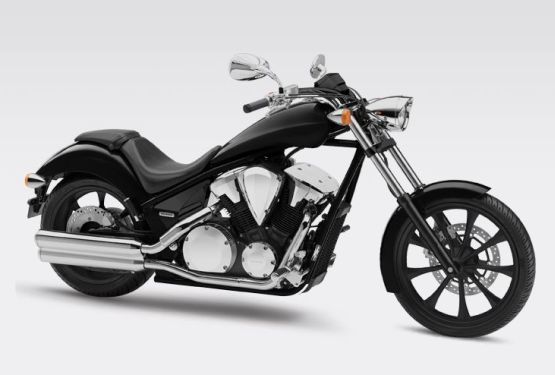