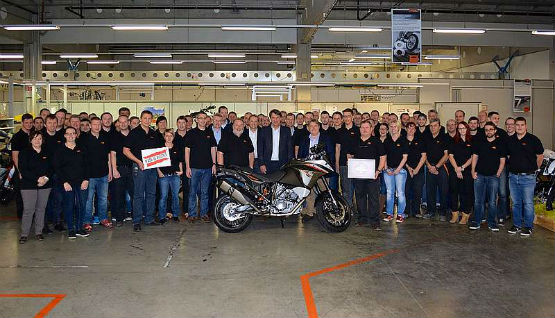 KTM Austria have broken their personal production record, having manufactured 1,00,000 motorcycles in a year at their factory in Mattighofen, Austria. END_OF_DOCUMENT_TOKEN_TO_BE_REPLACED 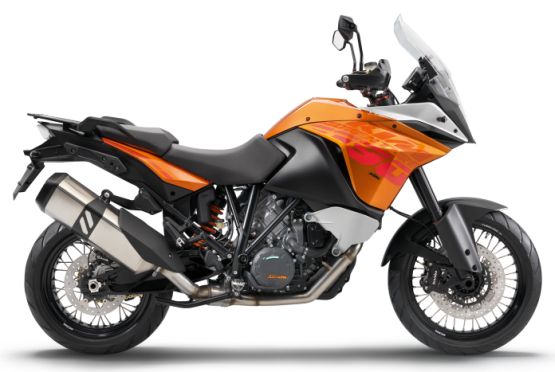 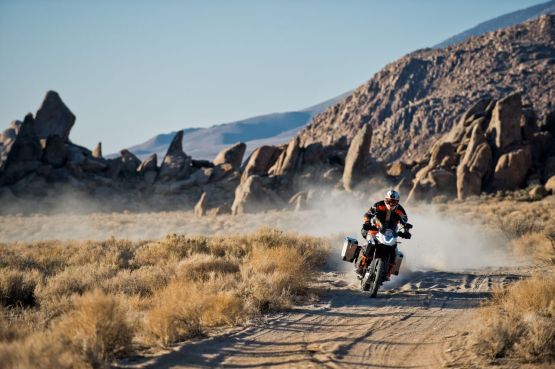 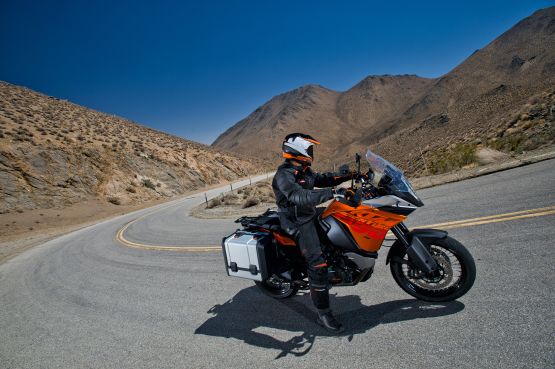