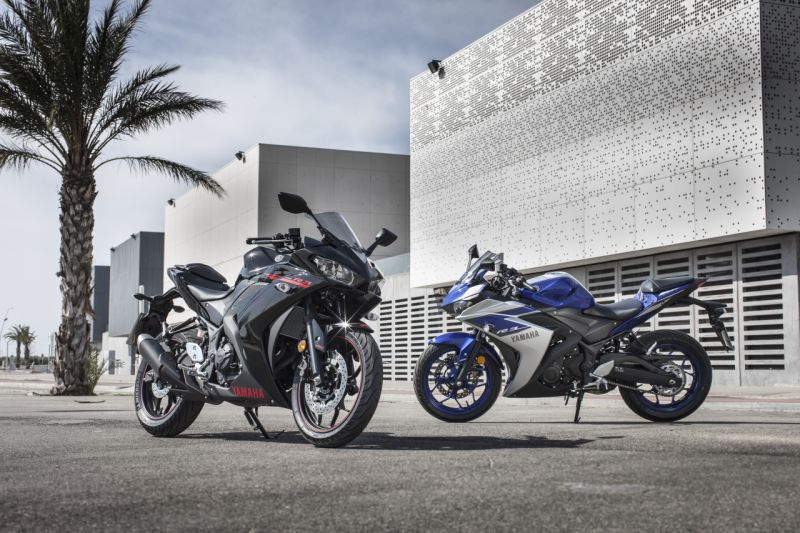 “This is a perfect bike for the mountain roads at home. If we rode an R1 like that, we’d soon be in jail,” said a fellow Swiss rider during our first ride on the Yamaha YZF-R3 in Spain. As the ride progressed further, the bike revealed all of its admirable attributes

We’re outside a café sipping coffee next to a line of YZF-R3s whose tyres are hot to the sidewalls when the Swiss chap comes out with a bold statement. “This is a perfect bike for the mountain roads at home,” he says. “If we rode an R1 like that, we’d soon be in jail.”

He’s got a point. We’ve just enjoyed a fantastic blast on some twisty, traffic-free and smoothly surfaced roads in the hills near Barcelona, riding hard to stay in the tyre-tracks of Yamaha’s rapid lead rider. The firm’s latest sports bike has spent the short straights with its tacho needle in the red zone that begins at 12,500 revolutions per minute, and the bends with its Michelins earning their keep at serious angles — yet we haven’t hit 150 km/h.

Would we have had an even better, more adrenaline-filled ride on a fast but inevitably also more licence-threatening supersport bike? Possibly, but not by very much, if at all. What’s not in question is that the YZF-R3 has been hugely impressive, and looks like sweeping into the A2-class sports bike market with almost as much force as its R1 sibling has just done in the open-class category.

The introduction of a bike like the R3 was just a matter of time, once Yamaha awoke from their recessionary slumber. The European A2 class with its 35-kW limit has become an important battleground, partly because it coincides with an increasingly popular sector in emerging markets where machines such as KTM’s RC390 have obvious appeal — and where they are increasingly being produced to reduce costs. 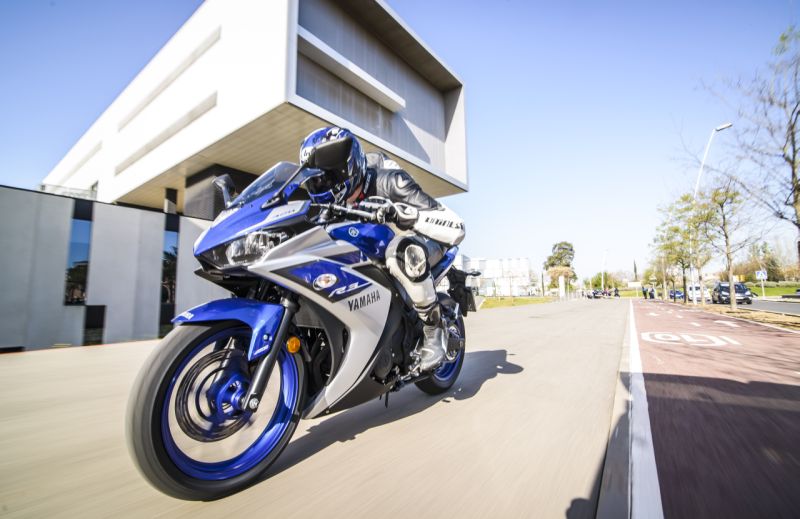