The flat-tracker we have been waiting for has finally reached our shores. The Indian FTR 1200 S and FTR 1200 S Race Replica have been officially launched in India today. 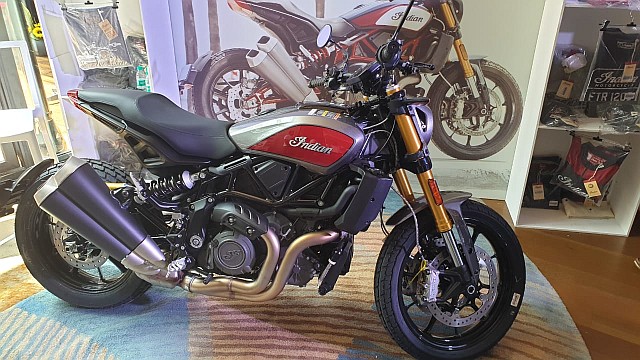 The American cruiser icon has delved into its flat track heritage to mould these amazing pieces of machinery. The FTR 1200 S is priced at Rs 15.99 lakh while the FTR 1200 S Race Replica costs Rs 17.99 lakh; both ex-showroom. Pre-bookings had opened earlier at Indian Motorcycle dealerships across the country at Rs 2 lakh.  Indian Motorcycle have tied up with Orix India to lease out the bikes to motorcycle enthusiasts. 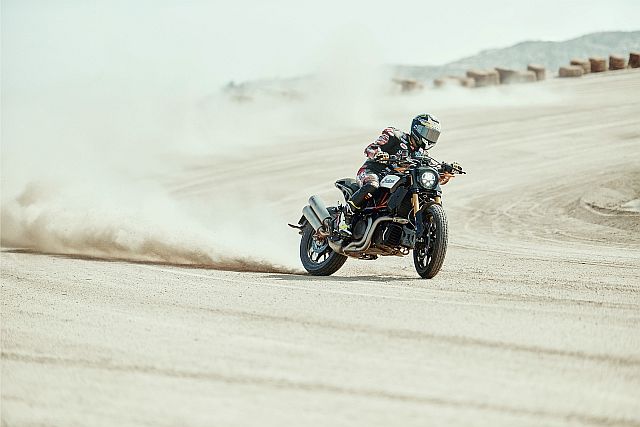 Visually, the FTR looks like it means business on the street and also seems to be ready for a spot of fun on some surfaces with questionable traction. It better be fun because the motorcycles draw inspiration from the championship-winning FTR 750 race machine. Power comes from a liquid-cooled, 1,203-cc V-twin engine. The FTR 1200 S produces 123 hp and 120 Nm of torque.

On the electronics side, the motorcycles are equipped with a 4.3-inch colour touchscreen LCD with phone and music sync, USB fast charger, Bosch stability control, a six-axis inertial measurement unit, and three riding modes including Sport, Standard and Rain. Additional features on the FTR 1200S include lean-angle sensitive stability control, switchable ABS, traction control, and wheelie mitigation control for improved control and confidence while riding. 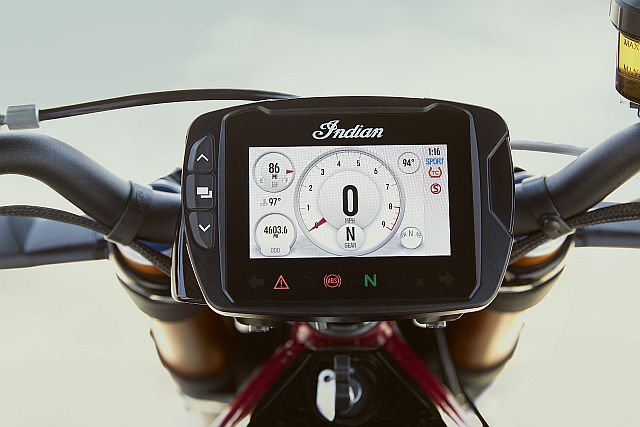