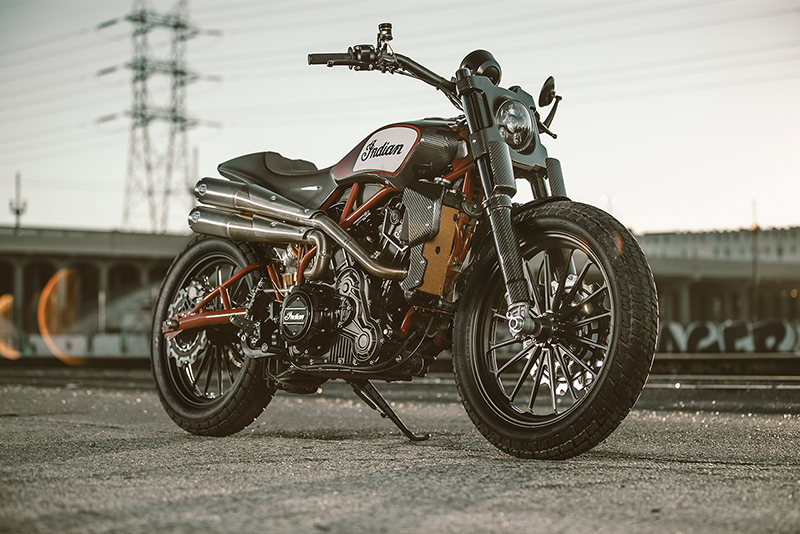 Indian Motorcycle, one of the oldest motorcycle companies in the world, recently participated at the Wheels and Waves festival in France where the company announced their plans to launch the FTR1200, a custom motorcycle first shown at the 2017 EICMA show in Milan. 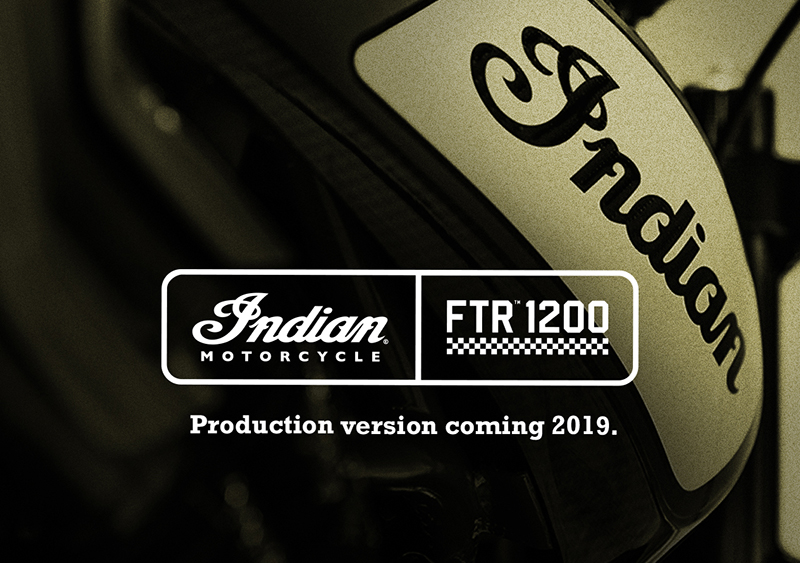 Indian gave a group of select VIPs a sneak peek of the early-production version of the FTR1200, which clearly hints at the fact the bike is ready indeed for a market launch. Indian haven’t revealed any specifications yet, however, we can tell you that the design would be similar to the custom concept seen here. We can also confirm that the bike will feature a trellis frame and will be powered by Indian’s 1,133 cc, V-twin that powers the Scout and the Bobber.

Indian Motorcycle took the decision to put the FTR1200 Custom into production after they got an overwhelming response from riders all around the world. The company is pretty serious about launching the bike and we are most probably going to see the production version at this year’s EICMA show in Milan as it is the biggest, and as such, the most ideal platform for a motorcycle manufacturer to showcase their products to the world.

At Wheels and Waves, Steve Menneto, President, Indian Motorcycle said “When we unveiled the FTR1200 Custom at EICMA, we said we’d listen to feedback from riders around the world,” he further added, “Riders definitely have spoken and the response has been overwhelming. We’re proud and excited to announce that we will be putting the FTR 1200 into production.”

Indian are also running a competition where a few lucky riders can win one of the first FTR1200 that rolls off the production line. All you have to do is simply visit www.win-ftr1200.com

We also expect Indian to launch the FTR1200 in India too, as the company have launched almost every model in their portfolio in the country. We are eagerly waiting. 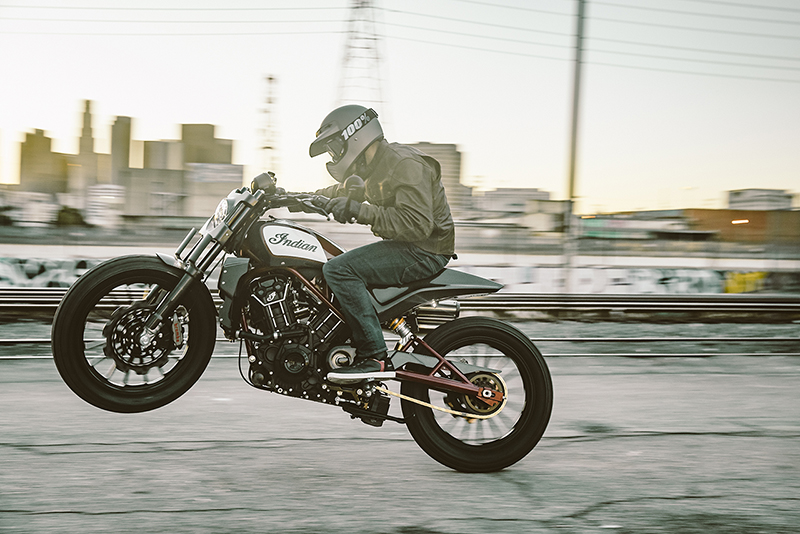