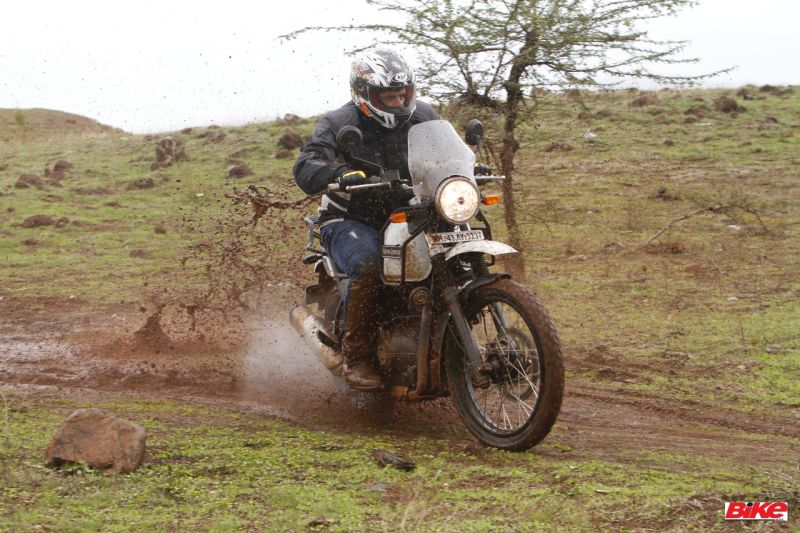 Sources close to Royal Enfield have confirmed that the motorcycle is expected to be priced close to Rs 1.86 lakh (OTR, Pune). The new motorcycle will continue to use the same 411-cc, single-cylinder, air-cooled engine which produces 24.5 PS at 6,500 rpm and a maximum torque of 32 Nm at 4,250 rpm. These figures are the same as those produced by the current carburettor-equipped Himalayan. We were hoping Royal Enfield would bump up the power and torque; ambitious? Maybe. We do tend to get greedy when it comes to power and torque. However, the addition of ABS and AHO (Auto Headlamp On) is probably enough to seal the deal.

Our sources say that the fuel-injected Royal Enfield Himalayan is expected to be in India before July. Until then, we can only keep calm and wait.