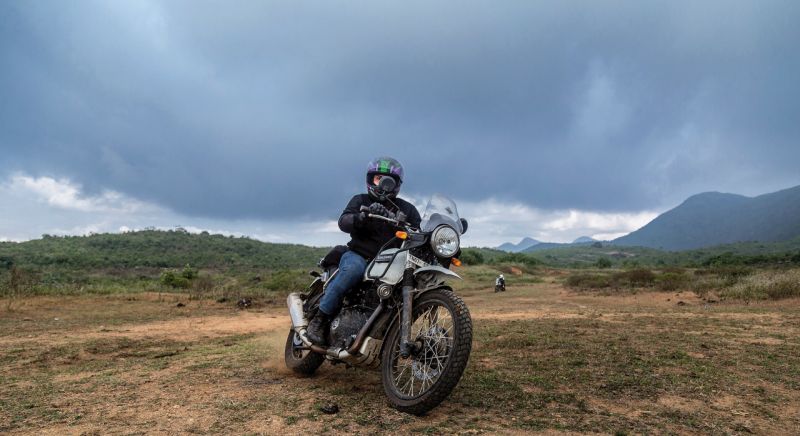 BS-IV woes have set in and dealers are trying to clear stock. While some manufacturers have launched BS IV-compliant vehicles in advance, Royal Enfield looks like it is late to the party. However, it looks like the wait will be worth it.

A little birdie told us that Royal Enfield is currently working on a BS IV-compliant Himalayan. This is quite obvious because manufacturers can no longer sell vehicles that are not BS IV-compliant. The interesting part is that the new Himalayan will also come equipped with fuel-injection and RE are currently working on equipping the motorcycle with ABS. The Himalayan sold in Europe comes equipped with ABS and FI as standard, so it could make an entry into the Indian market too.

Manufacturers like Bajaj, Honda, Suzuki etc have already released BS IV-compliant versions of their models. Check out how the ‘BS IV-compliant’ rule is affecting two-wheeler sales.