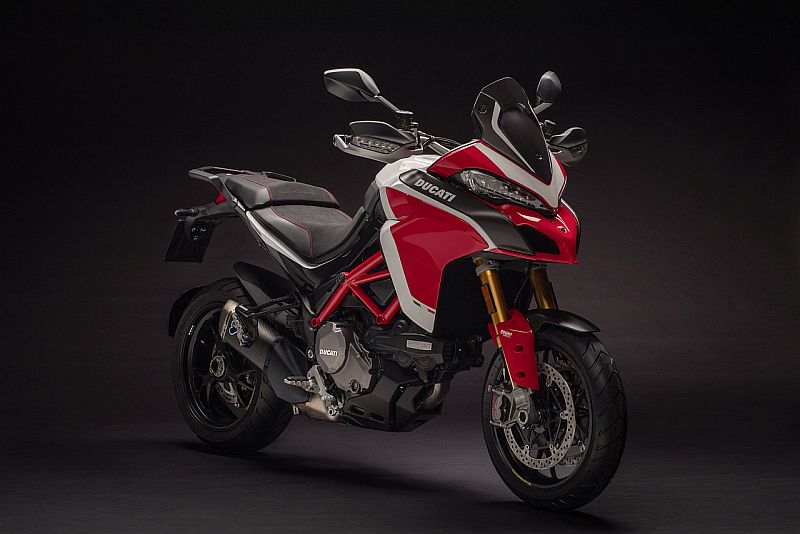 Ducati have just launched their Multistrada 1260 Pikes Peak edition here in India. The motorcycle is a tribute to the legendary American hill-climb race held yearly in Colorado.

Spider Grips Ducati Pikes Peak team reclaimed their crown at the race, winning the 2018 event on a Multistrada 1260. Carlin Dunne finished the ‘Race to the Clouds’ in first place with a blistering 9.59 Minutes and his teammate and Colorado local Codie Vahsholtz came in third with a time of 10.12 minutes. Ducati now have seven victories to it’s name at the climb.

Speaking on the race Carlin Dunne said, “We did it. We took the podium,” Notably, he was the first motorcyclist ever to traverse the 4,720-foot Pikes Peak race course in less than 10 minutes in 2012. “The Multistrada 1260 Pikes Peak proved as amazing as we all hoped. It performed flawlessly, giving me everything I needed to get up the mountain. Pikes Peak is never an easy race, but the weather cooperated and we clinched the victory for Ducati,” he added. 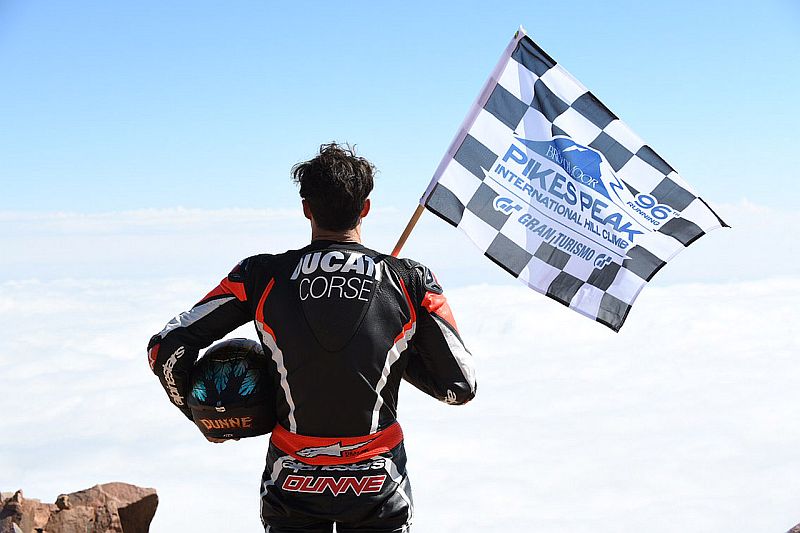 Considering what the race has traditionally meant to Ducati, it is no surprise that the brand’s Indian arm has introduced the latest edition of the Pikes Peak to our market, albeit in very limited numbers. The bike is developed based on the Multistrada 1260 S but with some changes. This includes an Öhlins fork and Öhlins TTX36 shocks both adjustable manually. Further variations include a new, longer swingarm, light aluminium wheels and a race inspired colour scheme as well. The bike runs the same 1262-cc Euro 4 compliant Ducati Testastretta DVT engine seen on the rest of the Multi range, which puts out 158 PS and 129.5 Nm of torque. 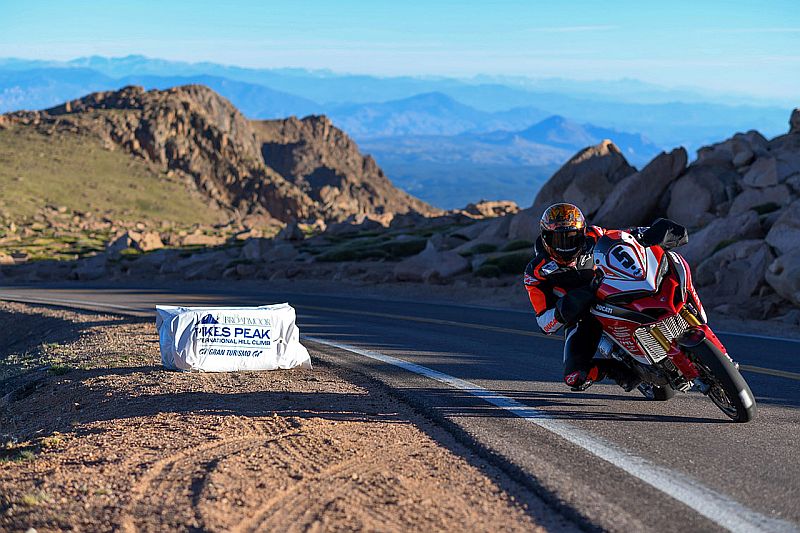 Sergi Canovas, Managing Director of Ducati India said, “In line with our commitment of making the most desirable products available to the Indian riders, we are extremely happy to announce that Ducati India will be bringing the Multistrada 1260 Pikes Peak model to the India market and our dealers will start taking bookings today onwards will deliveries beginning soon.”

The Multistrada 1260 Pikes Peak will be sold in a very limited quantity in India at a price of Rs 21.42 lakh (ex-showroom).