Over the past couple of years, 200-cc motorcycles in India are steadily gaining popularity, paving the way for more manufacturers to invest in this space. 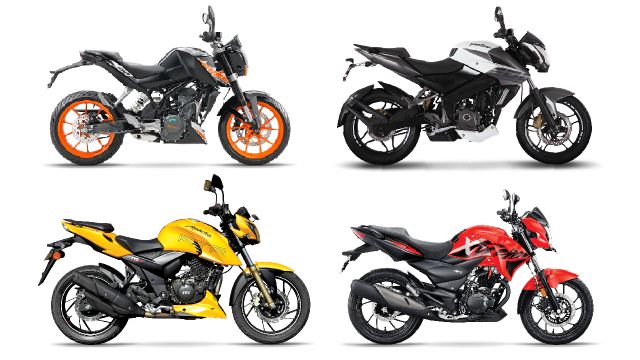 For example, Hero MotoCorp had only one 200-cc motorcycle in their 2018 line-up but now they have a total of four. We have compiled a list of all the 200-cc motorcycles worth looking into and all you should know about them before making a decision. 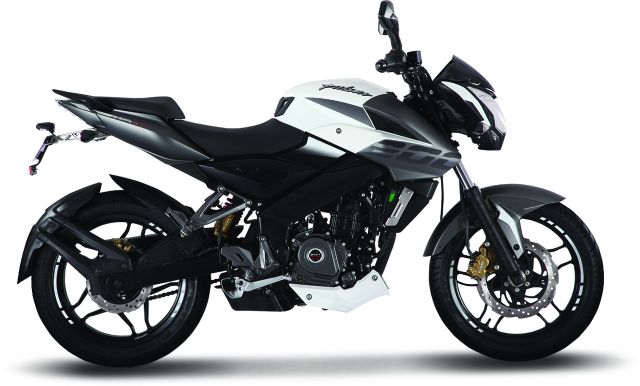 In this list, Bajaj were the first to introduce a 200-cc motorcycle in India, the Pulsar 200. However, that motorcycle is no longer available. Filling that space now are the Pulsar NS 200 and the Pulsar RS 200.

The NS 200 is arguably one of the best motorcycles ever made by Bajaj and is well known for its remarkable handling and potent powerplant. The 199.5-cc, single-pot, liquid-cooled mill makes 23.5 PS at 9,500 rpm and a peak torque of 18.3 Nm at 8,000 rpm. The naked street motorcycle turns heads even today with its sharp lines and aggressive stance.

The RS 200 is the faired counterpart and it sports a futuristic design. It shares the same underpinnings and a lot of cycle parts with its sibling. The engine is also the same but in a slightly different state of tune. It produces 24.5 PS at 9,750 rpm and a peak torque of 18.6 Nm at 8,000 rpm. Both motorcycles have a six-speed gearbox and come equipped with ABS as well; a single-channel system in the NS and a dual-channel set-up in the RS.

Hero are the latest in this space and also the ones with the most variety. Their 200-cc line-up comprises the naked Xtreme 200R, the sporty Xtreme 200S, the XPulse 200 off-roader, and the touring-focused XPulse 200T. 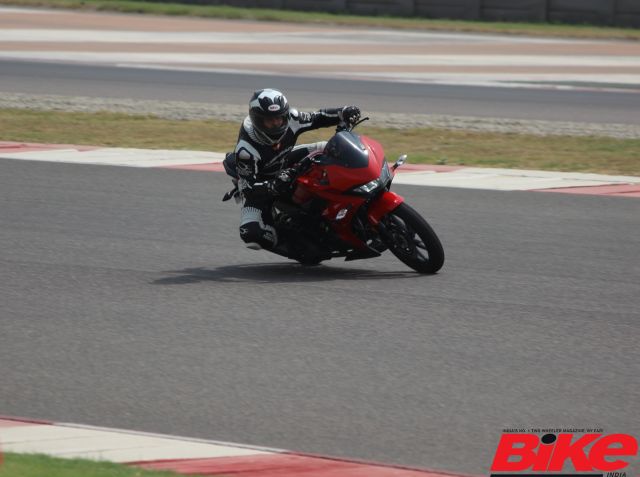 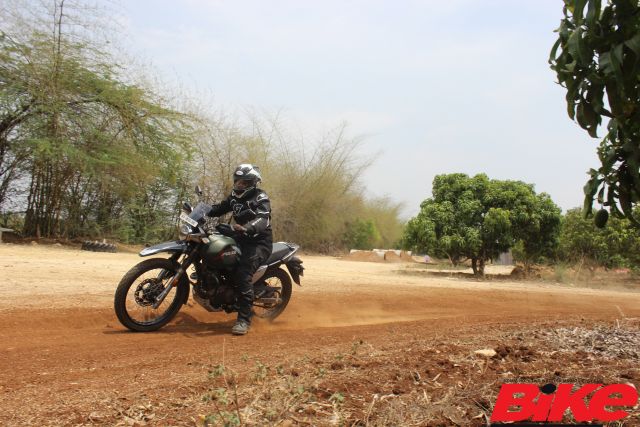 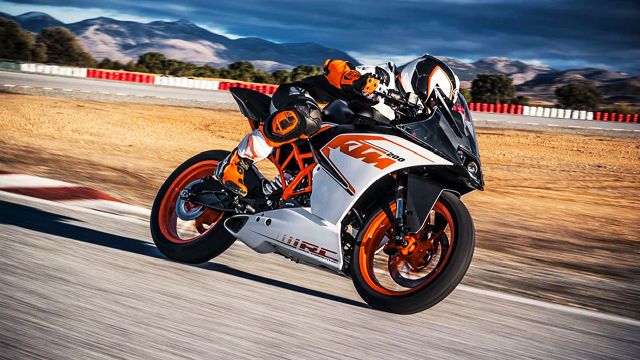 The Austrian manufacturer’s 200 Duke is the oldest of this lot. Over the years, along with its racy sibling, the RC 200, the 200 Duke has also received refreshed graphics at regular intervals. The most significant upgrade came in the form of ABS; both motorcycles feature dual-channel ABS. 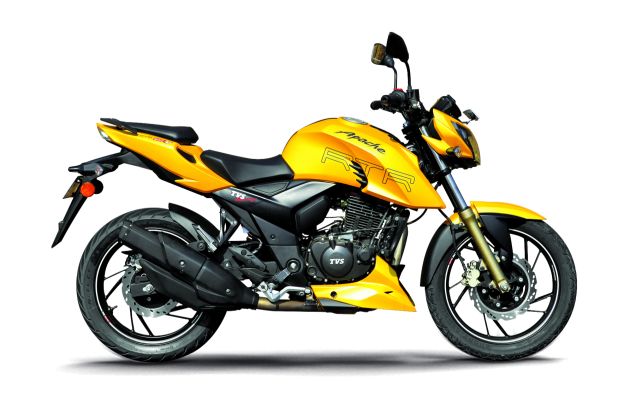 Fighting for TVS with a rich racing legacy is the Apache RTR200 4V. The RTR200 4V was the first motorcycle in their range to sport the new design language and rekindled the interest for the Apache brand. The motorcycle is known for its agility, performance and styling. The latest models also feature some useful equipment like slipper clutch and dual-channel ABS. It is also available in both carburetted and fuel-injected variants.