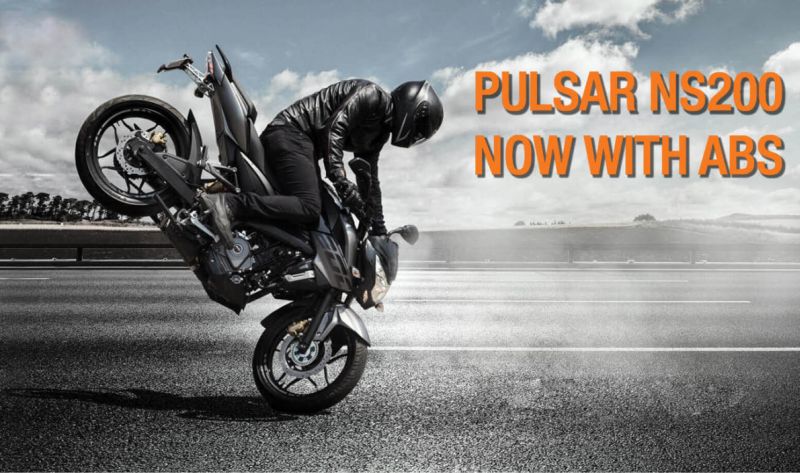 Those of you who were complaining and have been demanding answers for why Bajaj Auto did not equip the 2017 Pulsar NS200 with ABS when it was relaunched earlier this year, this is for you. Now for an additional Rs 12,000 over the standard (non-ABS) version of the NS200, you can opt for the Anti-lock Braking System (ABS) on the naked street bike.

The Bajaj Pulsar NS200 ABS is priced at at Rs 1.09 lakh, while the standard non-ABS version cost Rs 97,715 (both prices ex-showroom, Delhi). Apart from the dual-channel ABS there is no difference between the two models. They continue to be powered by the 199.5-cc, liquid-cooled, triple-spark single, good for 23.5 PS and 18.3 Nm.

For the uninitiated, ABS helps prevent wheel lock-up under braking. This prevents the ‘skid’ that usually leads to a fall in more uncontrolled circumstances. It also greatly reduces braking distance and time taken to lose speed or come to a stop, going a long way in preventing a potential mishap. 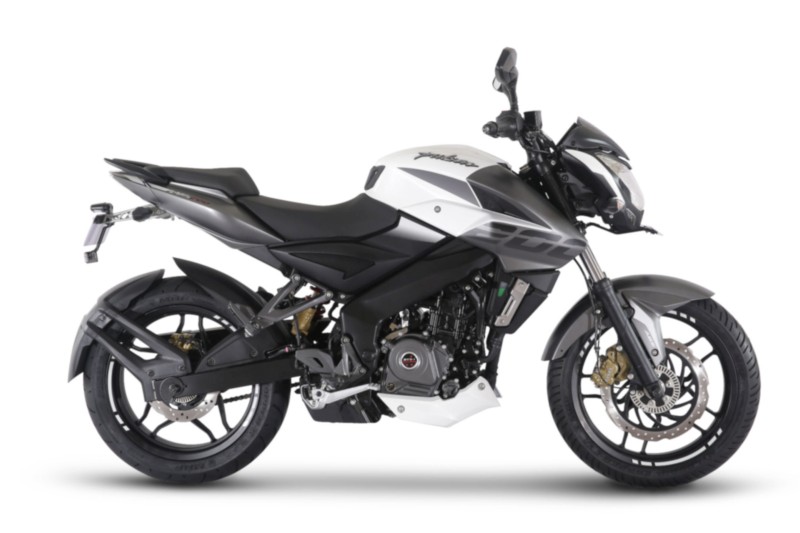 Eric Vas, President (Motorcycles), Bajaj Auto seems to have also received the request for ABS by Pulsar aficionados going by the official statement. He said, “We have received a large number of requests from our customers for ABS and hence we are extending it to the NS200.” Vas added, “The introduction of the ABS variant will enhance the bikes performance appeal and strengthen our leadership in this performance segment.”

Available in three colours – Wild Red, Mirage White and Graphite Black, the Bajaj Pulsar NS200 ABS has been launched in the Metro cities currently and will be gradually introduced across dealerships.