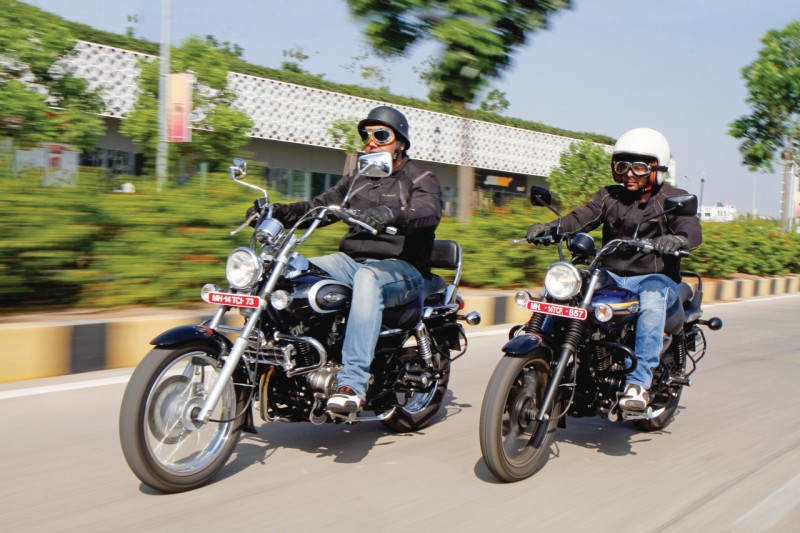 Bajaj’s only cruiser offering has gone through a reincarnation and emerged as three distinct new offerings, each more focused than before. City-streeter or highway cruiser? Take your pick…

It’s like one of those videogames. You select a fighter and, depending on your selection, the future unravels itself in a slightly different manner. Except, here it’s select your Avenger. And that makes things much more interesting.

It was 16 years ago that India received its first proper cruiser: the Kawasaki Eliminator. Everything from the 175-cc smooth single to the fat 130-section rear tyre had many swooning at its stance. It wasn’t just eye-candy; it went too. Fast forward to the twin-spark era and the Avenger was born with a new heart: the 180-cc DTS-i. The 200, then the 220 followed, with oil-cooling and a meatier state of tune low down. The Eliminator was expensive for its time, close to Rs 90,000 when the usual crop of popular bikes cost less than half as much. Today the Avenger is still the most accessible cruiser, and, with the new launches, Bajaj have made it even more so. 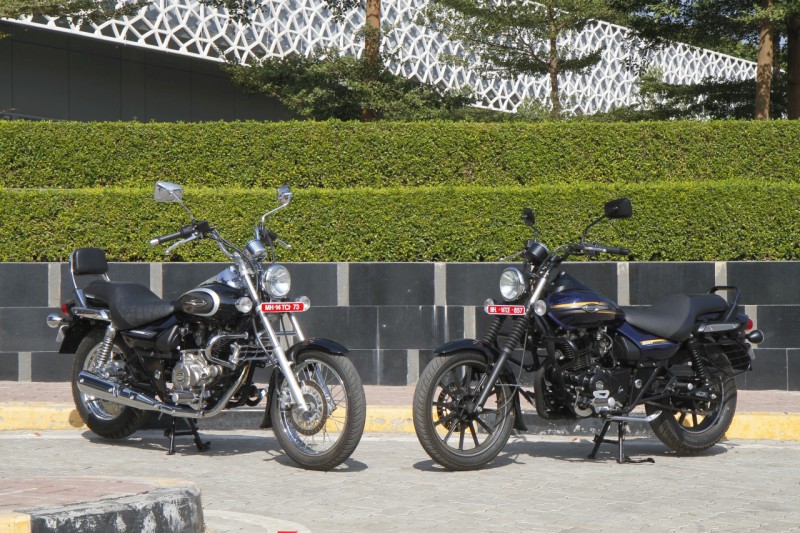 What Bajaj have done now is delivered a three-punch combo to the segment where it’s just them. The pseudo-cruiser, the Royal Enfield Thunderbird, is priced significantly higher. The two Avenger variants — Street and Cruise — and two engine choices for the Street — a brand-new 150 and a 220 as well — will surely stir the pot of desire even more. There are many who love the Avenger but few who could cough up the required amount. Besides, the near 20-PS output meant that new or less experienced riders would have a baptism of fire. The Avenger 150 Street takes care of this with aplomb.