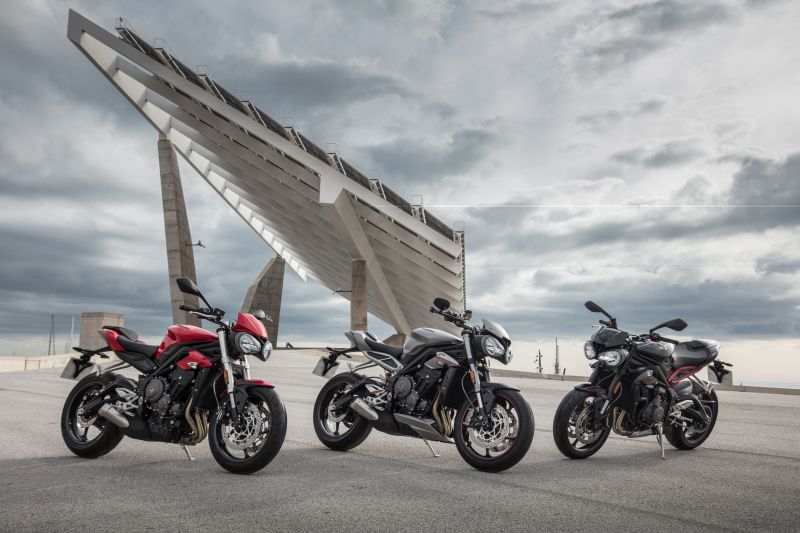 When the first Triumph Street Triple was launched in India, it made sure that it was here to stay. The smart looks and sharp handling in the compact in-line triple package successfully wooed many a rider. Will the new Street Triple range exceed the benchmark set by its predecessor?

Triumph Motorcycles recently announced that they will be the official engine supplier for the Moto2 races from the 2019 season. The new 765-cc powerplant to be used in Moto2 in 2019 is a higher-performance version of the engine from the Street Triple RS.

With less than a week to go for the launch we can’t wait to get our hands on the motorcycles. We expect the range to be priced between Rs 8 lakh to Rs 9 lakh (ex-showroom).