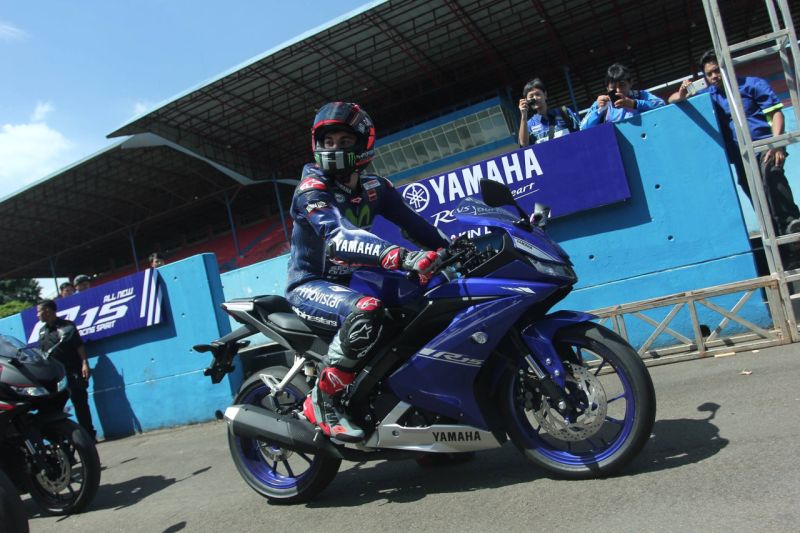 Earlier this year, we reported that the Yamaha YZF-R15 3.0 was headed to India, and now it has been spotted testing. Before you cheer, we also have some mildly disappointing news. The R15 that was spotted testing in India was not equipped with a USD fork. 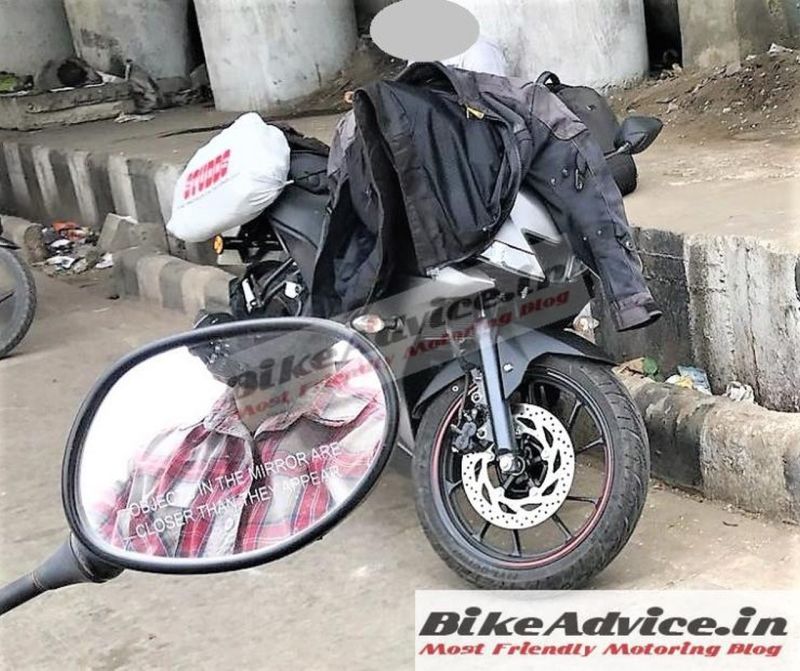 The first R15 was introduced in India at the Auto Expo in 2008. Considering that the upcoming Auto Expo will mark the 10th anniversary of the R15 brand in India, Yamaha may showcase the latest R15 at the Auto Expo; followed by a launch shortly after.

Within the potent Deltabox frame, this R15 boasts of having a larger, more powerful engine. The new 155.1-cc single-cylinder liquid-cooled engine produces 19.3 PS at 10,000 rpm and a peak torque of 14.7 Nm at 8,500 rpm. The wheelbase is 20 mm shorter than the R15 2.0 and it weighs a kilogram more, hinting at improved agility, and better handling at low speeds. The fuel tank can now hold only 11 litres, a litre less than the current model. 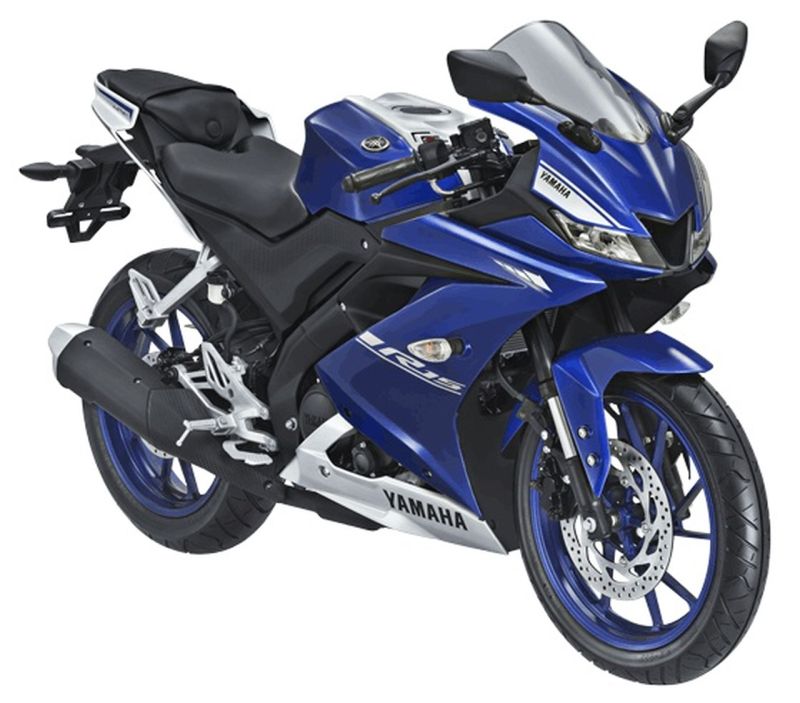 From the picture, we can see that Yamaha have opted for a conventional telescopic fork. Similarly, the tyres may also be replaced with a more accessible option. Let’s hope these are the only changes that Yamaha will make in favour of cost optimisation.