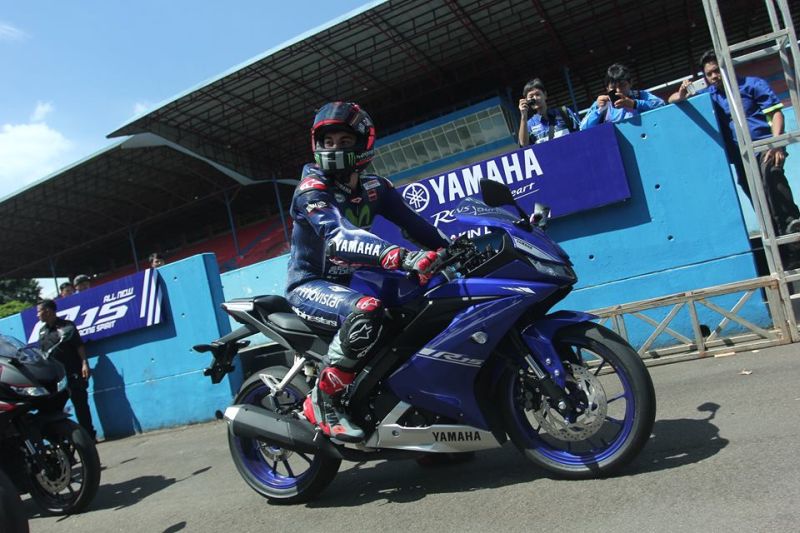 The 2017 Yamaha YZF-R15 version 3 has been unveiled at an event in Indonesia. We’ve gathered all the details for you right here. 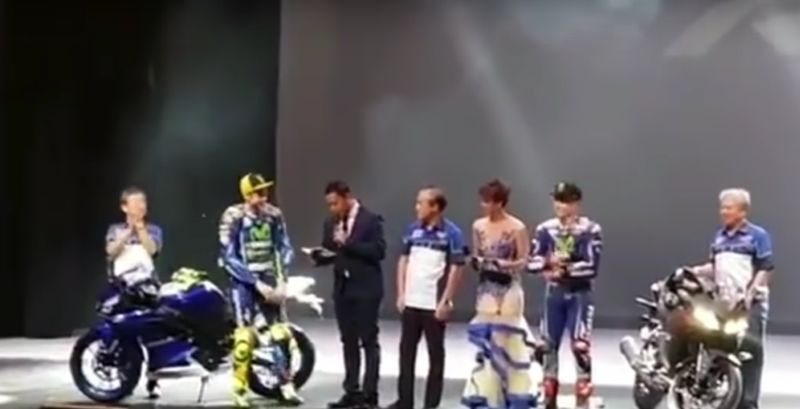 Since its launch in 2008, the Yamaha YZF-R15 has captivated youngsters and racers across the country. Although the second iteration of the motorcycle was a success, it began to show age and kept running into strong competition from the likes of the Honda CBR 150, the KTM RC 200 and the Pulsar RS200. Yamaha have decided to take all these factors into account while coming up with the third iteration of the R15 and probably the best one yet.

Unveiled at an event in Indonesia by prominent MotoGP riders Valentino Rossi and Mark Viñales, the latest version of the bike looks very potent and capable of supplanting most of its rivals. Yamaha have decided to move ahead with the tried-and-tested approach and have retained the sharp looks of the motorcycle. The redesigned fairing covers more of the engine than the previous model. It gets LED headlamps and tail lights. We strongly feel that it bears a striking resemblance to its older sister, the R6, now more than ever. Some of the fans might be disappointed because Yamaha have scrapped the analogue portion of the console and now boasts a fully digital display that has more information than the previous one. 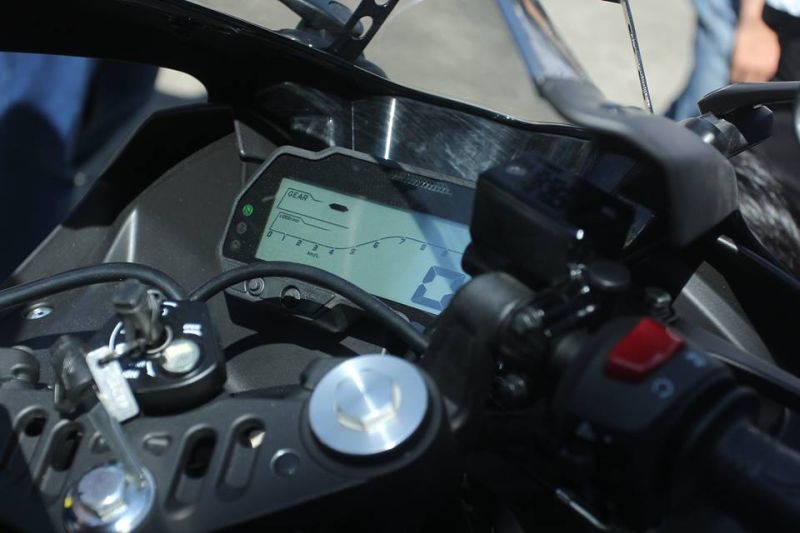 Currently, the motorcycles have been launched with two dual-tone options. The R15 V3 has retained the Deltabox frame while the engine has undergone some surgery and now it sports a bigger bore while the stroke remains the same. Replacing the 149-cc power-plant is a 155-cc, liquid-cooled, fuel-injected, 4-stroke, SOHC (Single OverHead Cam) engine that churns out approximately 19 PS at 10,000 rpm and 14.7 Nm at 8,500 rpm. While the torque figure has remained unchanged, the power is 2 PS more than the outgoing model. The icing on the cake is that this model comes packing with a slipper clutch that makes transition through the six-speed gearbox a walk in the park.

To make matters more interesting, Yamaha have finally decided to bring in the USD (Up Side Down) forks that racing enthusiasts have been pining for. Both the tyres have also been replaced by beefier rubber. However, this version of the motorcycle also misses out on ABS. The fuel tank has also borne a beating as it has been stepped down to 11 litres from the 12-litre tank on the version 2.0. With a 20mm shorter wheelbase and a kilogram more over the outgoing model, it will be quite interesting to check the handling of the motorcycle when it reaches us. 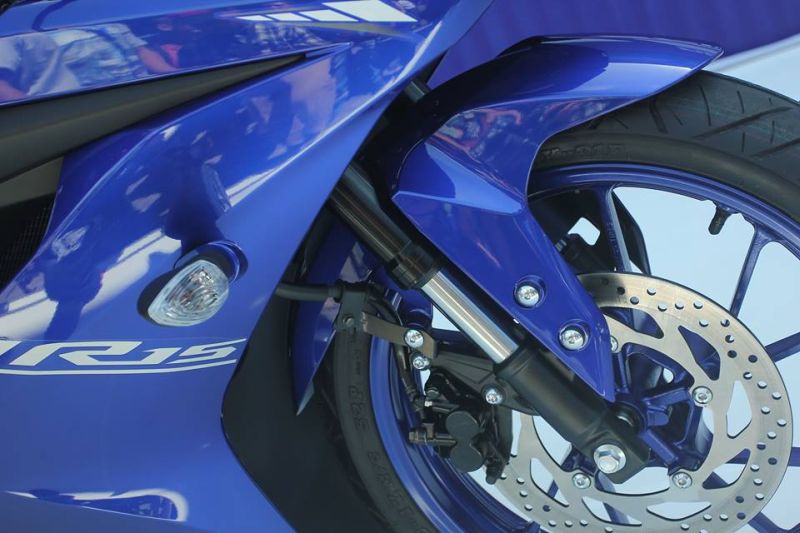 The wait might be longer than we expect it to be since the motorcycle will be launched in mid-February in Indonesia while we can expect a late-2017 launch in India. We speculate the price to be hiked slightly and might fall in the range of Rs 1.5 lakh. We are fervently hoping that all these features will be retained when the 2017 Yamaha YZF-R15 version 3 launches in India. Fingers crossed! 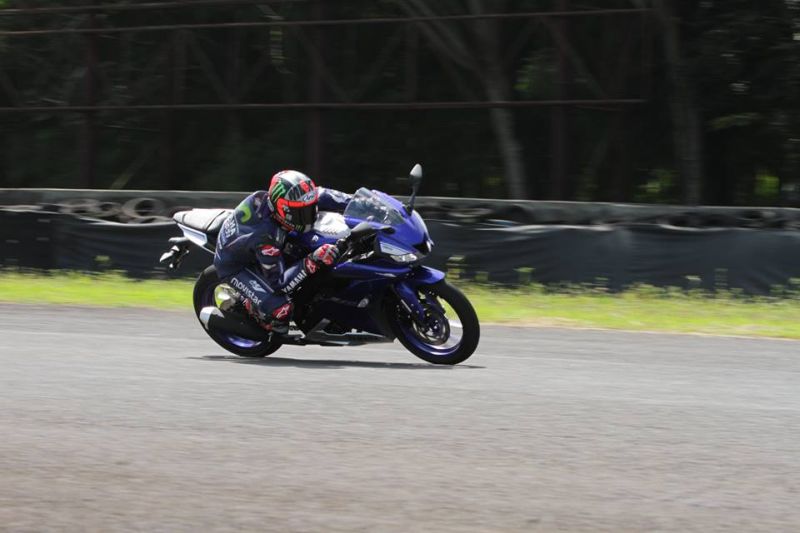