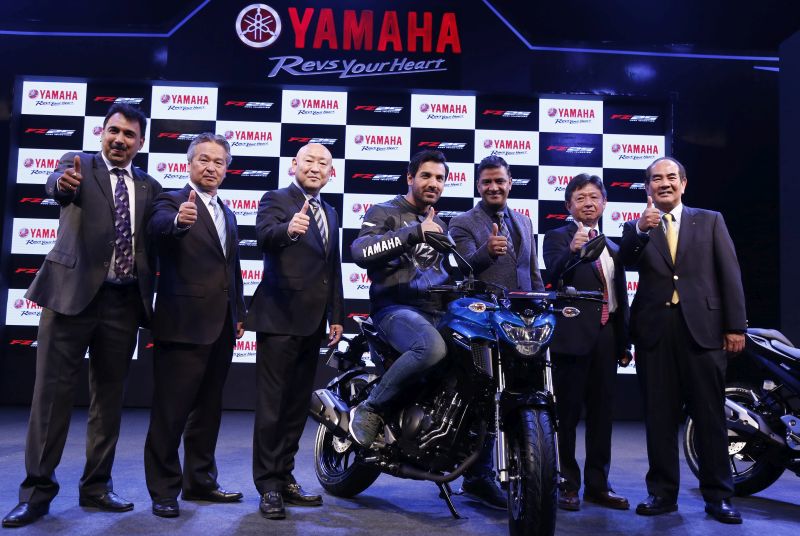 ‘Lord of the Streets’ is how we were introduced to the FZ when it first released in India. Today, the name is back; bigger and better than before.

Following the success of the FZ series in the 150-cc-Indian segment, it has been a long wait for enthusiasts to see a bigger version of this muscular motorcycle. Dismissing those woes, Yamaha Motor Company have launched the FZ25 today after almost a month of teasing.

The engine is a single-cylinder, fuel-injected, air-cooled, two-valve SOHC unit which makes a decent 20.9 PS at 8,000 rpm and a usable 20 Nm of torque at 6,000 rpm. The fuel tank has a capacity of 14 litres which is ample quantity for a decent range if you want to indulge in some mild touring. It has a diamond-type chassis which promises a new dimension in handling over its younger sibling. Although the 282-mm front disc and 220-mm rear disc look potent, fans might feel a bit let-down because this 250-cc machine does not come equipped with ABS even as an option. The fully-digital console is the same as the one on the FZ 16 but it displays more information here. The headlamps and tail lights are LED. Given that the motorcycle weighs 148 kg, it should have a decent power to weight ratio when compared to its closest rivals.

Priced at a mouth-watering Rs 1.2 lakh (ex-showroom, Delhi), Yamaha have decided to take the competition straight to their rivals’ including the TVS Apache RTR 200 and the Bajaj Pulsar 200NS as well as gunning for the Honda CBR 250R, the Benelli TnT 25  and KTM 200 Duke. 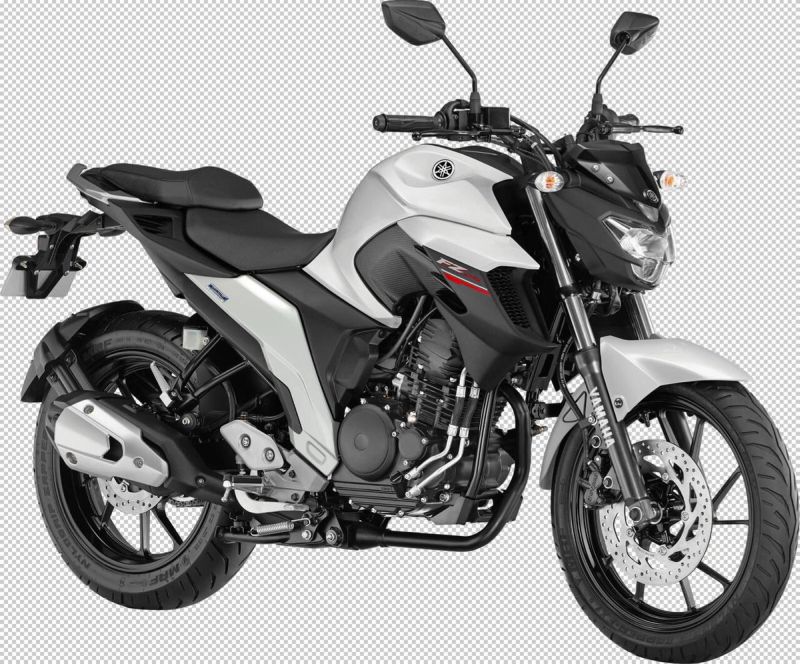