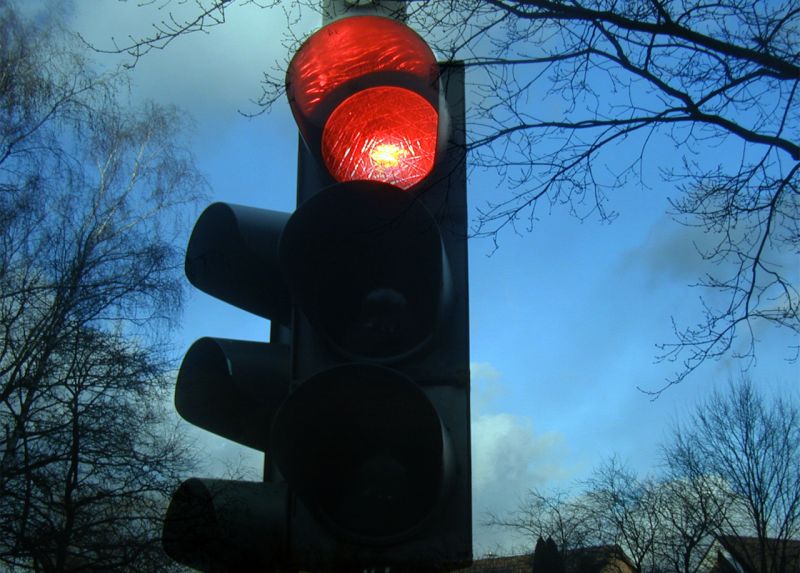 Every day, on my way to Bike India HQ, I am compelled to cross a signal. This in itself isn’t a problem. It is mildly annoying – I’m not some weird, twisted signal-lover of some sort, but it isn’t a big deal. I have to wait a maximum of 50-odd seconds as per the big LED timer, which isn’t much at all, hence it doesn’t really affect me that much and I take it in my stride.

What’s interesting though is that at this very signal, everyday, there’s a lull in the traffic coming from my left – the one whose signal is actually open green meaning they can go. Now I’ve timed it (thanks again, LED timer) and this lull occurs exactly 15 seconds before my signal opens. And yet, bafflingly, at least 70% of all people who wait with me at this signal on a day-to-day basis decide that they can’t wait those 15 seconds extra, and jump the signal instead.

I find this unbelievably stupid and unsafe. Why can’t you wait 15 more seconds? If it were an ambulance with its siren on, I can understand but anyone else who decides to jump this signal is an imbecile, and should realise that they could end up putting someone in an ambulance, or worse through their irresponsible actions. Hell, there have even been times when people waiting behind me at the signal have honked their horns, and lost their tempers at me when I refuse to budge and gesture towards the signal! Einstein was right, only two things are infinite – the universe, and human stupidity.

You know what’s the worst part though? That this isn’t even the worst bit!!! What’s worse is that this very signal also sports a fully functional police station on one side of the junction it is placed at. That’s right; a signal is jumped on a consistent, multiple-times-a-day basis right in front of a police station. I’ve seen the occasional cop jump this signal, the odd time or two.

To me, all of this is just pathetic, demoralising, and makes me wish for the immediate onset of Ragnarök or the Apocalypse or any form of wanton destruction form the annals of mythology that results in a complete and total de-population of the human species because if we can’t wait to follow the rules right under the nose of our law enforcers and are willing to risk life and limb just to save 15 seconds then maybe we’ve gone so far over the dark side that redemption is but a distant dream.