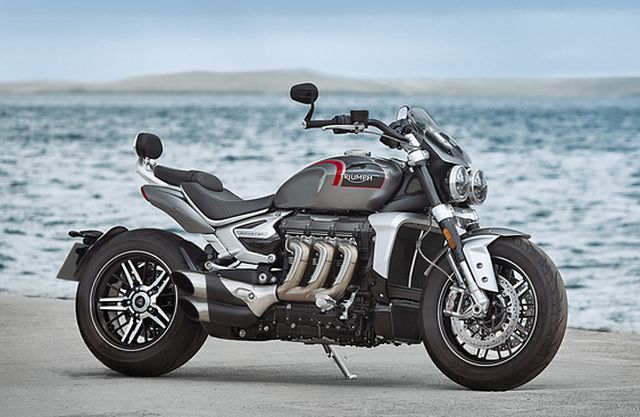 The Triumph Rocket 3 GT has finally been launched, adding a second variant to the new Rocket 3 line-up in India. The first variant we received of the new Rocket 3 was the ‘R’ version, which tends to lean towards the sportier side of things. The new GT variant is more touring-inclined and aimed at gobbling miles, albeit, in comfort, and has been priced extremely competitively at Rs 18.40 lakh (ex-showroom)

We were lucky enough to publish the India-exclusive review of the 2020 Triumph Rocket 3 R in the August issue of Bike India magazine and you can read that story here. 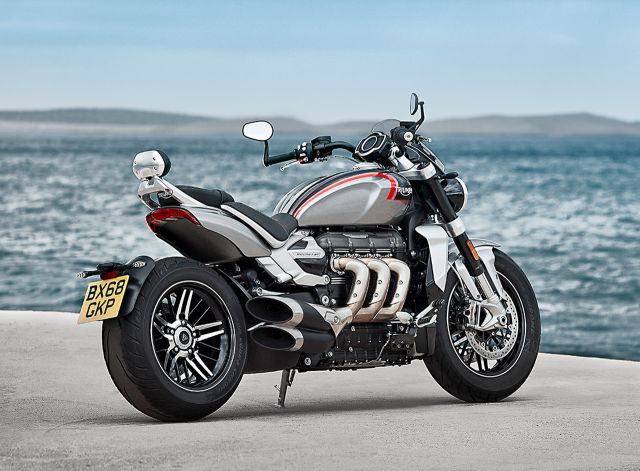 The Triumph Rocket 3 series has been garnering a fair fan following over the years, and now with the new model that houses a 2,500-cc triple, has had fans in glee since its launch last year. Power figures are quite impressive as one would imagine with 165 hp and a whopping 220 Nm of ‘go-baby-go’. These shocking figures basically state that this is the largest-capacity engine on a production motorcycle today and the torque figures are far ahead of the entire field. 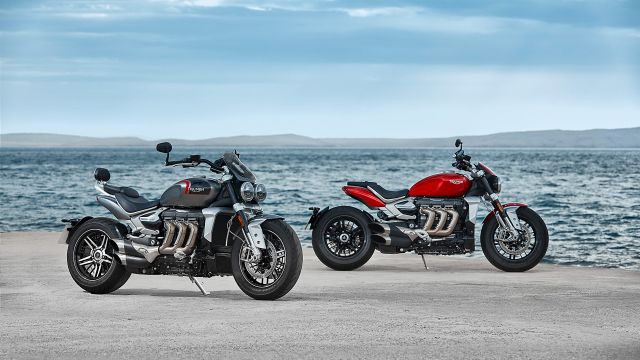 The Triumph Rocket 3 GT is a touring motorcycle with a very muscular stance. The mean-looking machine also boasts over 50 custom Rocket 3 accessories adding a little more flavour in style, practicality, and for its touring capability.