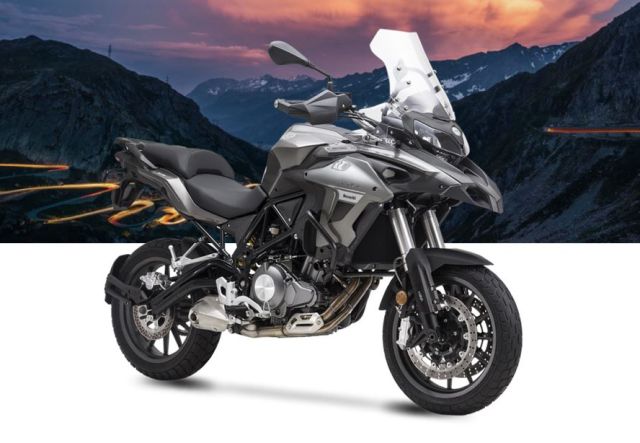 Mahavir Group, the new owners of Benelli India confirm that the TRK 502 on-road and off-road versions will be launched on 18 February 2019.

The TRK 502 range has completed the final stages of homologation in India and will be available in the TRK 502 and the more adventurous TRK 502 X version (with spoke wheels). The Benelli TRK 502 is popular globally for being an affordable adventure bike and doesn’t have a direct rival as yet. It features a 500-cc parallel-twin motor that makes 47.6 PS at 8,500 rpm and a peak torque of 46 Nm at 6,000 rpm.

The original plan was to launch the bike by the end of last year, but the entire process of homologation and other formalities took longer than expected by Mahavir Group. We hope to ride the bikes soon and share our review shortly. 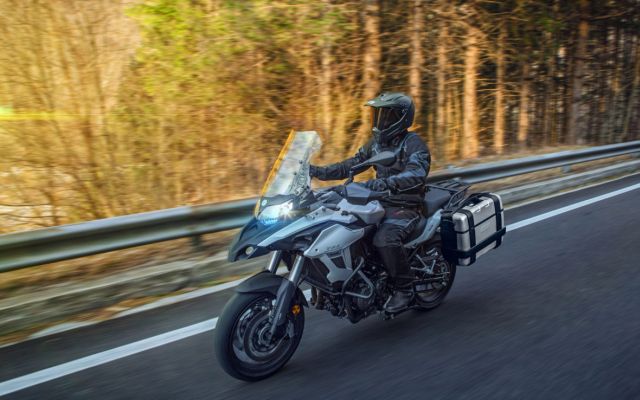 Benelli have already re-launched the TnT 300, Tornado 302R and TnT 600i. In the next few months, the face-lifted version of the Tornado 302S naked (with some styling updates and new colours for the new year) is expected to replace the TnT 300 in India. 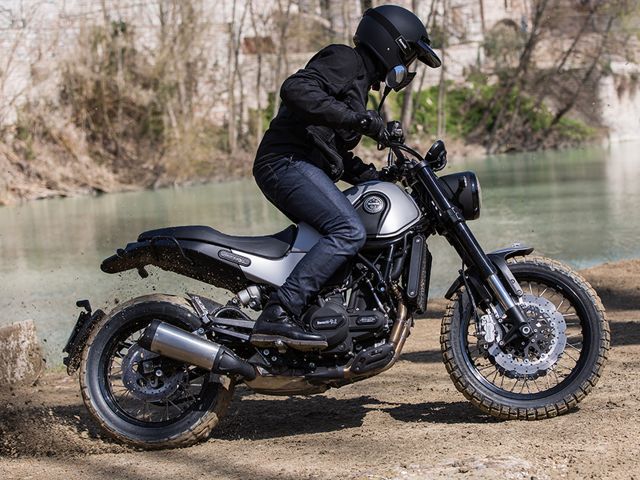 Benelli Leoncino
The Leoncino motorcycles will be launched later this year, and they also feature the same engine with the same power and torque figures as the TRK 502. Additionally, the Leoncino platform will also be used to develop smaller capacity bikes including a Leoncino 250 which is expected to be introduced next year and an even smaller Leoncino 150-cc model which should break cover by 2020. 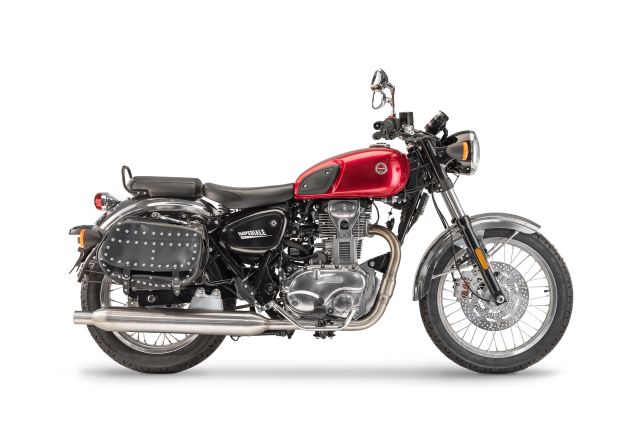 The Benelli Imperiale 400 is expected to challenge the domination of home-grown classic-tourers including the Royal Enfield models. The Imperiale 400 is based on a brand new platform and the company claims that it is being developed specially for India. The Italian brand see huge potential in this Indian segment and are not willing to launch the bike in a hurry. They feel that the Imperiale 400 will ride high on Benelli’s traits such as quality, high performance, and affordability. With this launch, Benelli India hope to gain a greater share of the market and the trust of their dealers and customers alike.