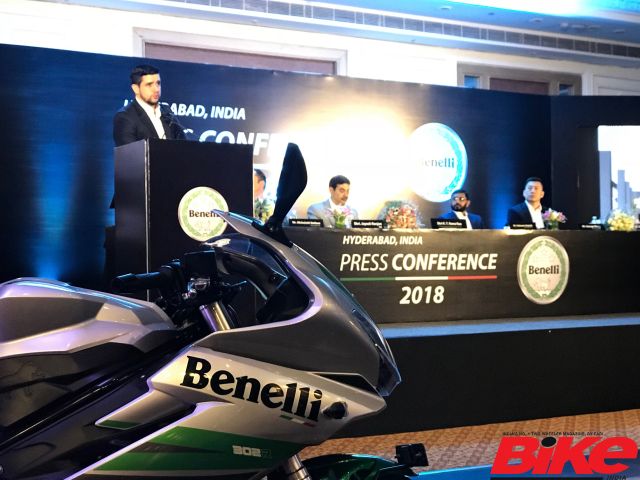 After breaking away from the DSK Group, Chinese-owned Italian motorcycle brand – Benelli – have partnered with Adishwar Auto Ride India (AARI) to take their journey in the Indian market forward. From now on, instead of ‘DSK Benelli’ they will be known as ‘Benelli India’. This is in line to the Italian brand’s business strategy in all the international markets it is present in. Benelli-Mahavir Group hope to sell close to 3,000 units in the first year, which is more what the company has sold in India in a year thus far. Competing in the big bike segment which includes the likes of Triumph, Kawasaki, and Harley-Davidson, Benelli India claim to have 21 per cent market share and hope to increase it to 30 per cent within the next three years.

The new alliance has also signed an MoU with the Telangana Government to set up a two-wheeler assembly facility in at Medichal, Pochampally. AARI is part of the Mahavir Group — one of Telangana’s biggest luxury car dealers – and this is the first time they are moving to the manufacturing side of the business. The latest Benelli bikes will be imported to India as CKD (Completely Knocked Down) units from their manufacturing facility in China and will be assembled locally at the company’s new facility near Hyderabad. The plant is expected to be up and running by October 2018 with an initial capacity close to 7,000 units per annum which can be ramped up to 10,000 units depending on demand.

George Wang, Board Director, Benelli told Bike India that India is the world’s biggest motorcycle market and the company completely understands the country’s potential. Keeping that in mind, Wang said, “We should have a R&D facility in India.” In fact, the company is seriously considering localizing spare parts in India. Wang is optimistic that Indian suppliers will start making spare parts in less than a year.

In phase two of the expansion, and as the market evolves, Benelli hope to export small-capacity, Indian-made motorcycle to countries which have similar demands.

With the new partner, Benelli seem to have a rigorous plan in place for India. Speaking to Bike India, Dante Bustos, Senior Director – Marketing and Communication at Benelli, revealed that the company will introduce about seven new motorcycles in India by the end of 2019. The main focus for the company is to provide bikes to the existing 18 Benelli India dealerships to sustain the business model. Mahavir Group is planning an aggressive dealership ramp-up and hopes to add 20 new outlets every year, with four new dealerships aimed to be operational before the end of 2018. 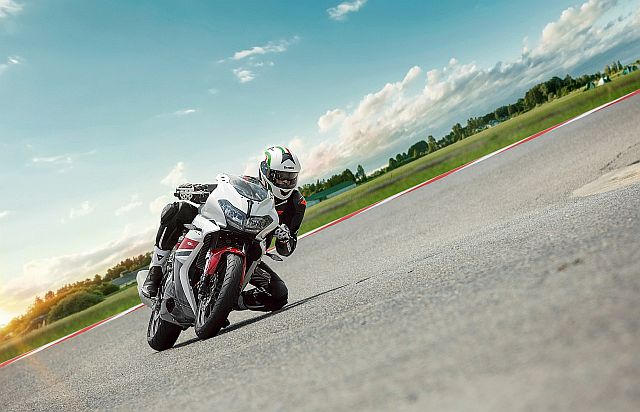 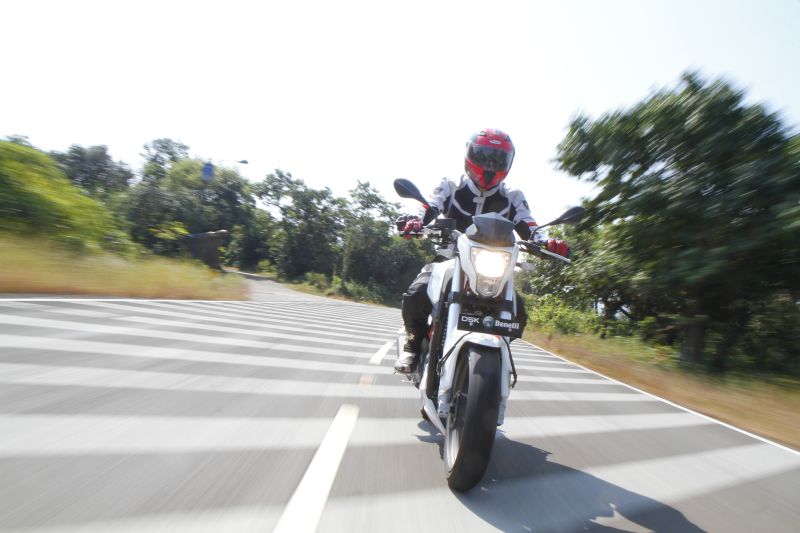 After some deliberation and discussion, Benelli India have decided to discontinue its most affordable model in India, the Benelli TnT 25. This makes the twin-cylinder TnT 300 the most affordable Benelli motorcycle you can buy in India. The single-cylinder TnT 25 is expected to be replaced by a brand new 250-cc single-cylinder motorcycle which is expected to be launched globally sometime in 2019 and the India launch will hopefully follow.

The other bike to go off the India line-up is the Benelli TnT 600 GT. According to the company, buyers are moving away from four-cylinder Grand Tourer (GT) bikes for lighter, cheaper, and more fun adventure twins. That’s what the Benelli TRK 502 is expected to do. We might, in future, see a new 500-cc twin cylinder GT from Benelli but there is no official confirmation yet. 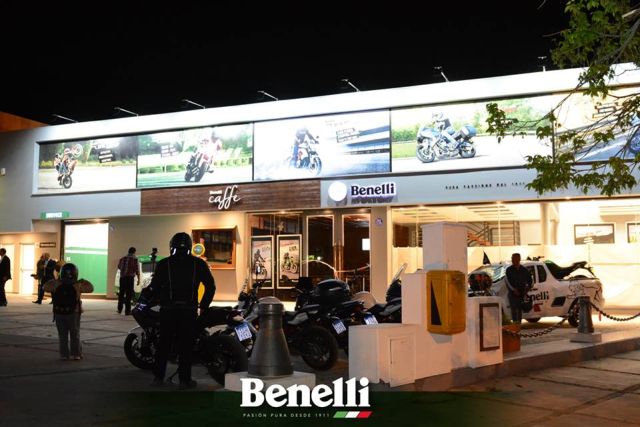 Like most motorcycle makers, Benelli India are also aggressively looking at increasing customer interaction. The difference here is that the firm is looking at taking things from the local dealership level to a national level, and leverage it to promote the Italian motorcycle brand. So, they are looking at converting some of their dealerships into Benelli Caffé outlets which will be like a pit-stop for riders – where they can go not just to repair bikes and make transactions, but a place where they can have a meal, enjoy coffee, and even take a shower. They want to transform their dealerships into a meeting place for all bikers, no matter what they ride. Probably, with this, some more riders will end up owning Benellis.

Sarmad Kadiri – who has written 169 posts on Bike India.