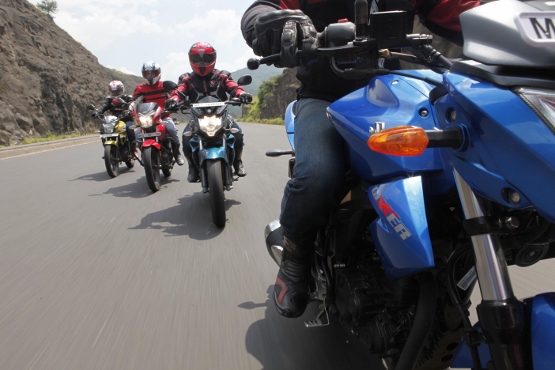 The 150-cc segment has just become hotter having recently received a brand-new entrant in the form of the Suzuki Gixxer. We pit it against its rivals to see if it can win the battle for the crown in this segment 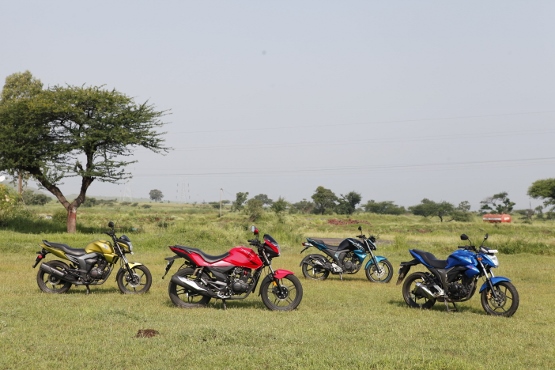