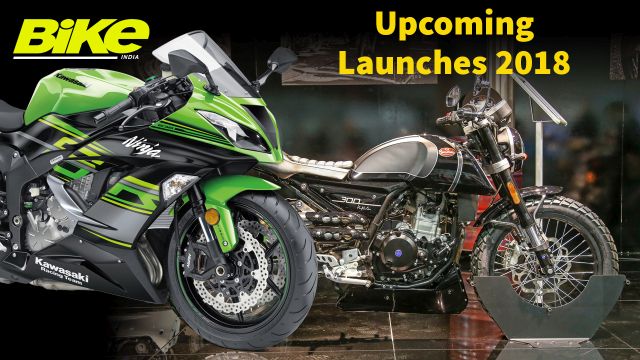 2018 has been a wild ride thus far, well, at least for motorcycle enthusiasts. Over the past few months, much-awaited motorcycles like the BMW G 310 twins, the Suzuki GSX-S750, and the Yamaha YZF-R15 Version 3.0 (to name a few) have been launched in India. As we enter the final quarter of the year, you might expect the salvo of new motorcycles to draw to a close. The good news is, it is not going to. There a few more shells loaded in that canon and we have listed seven of them for you. 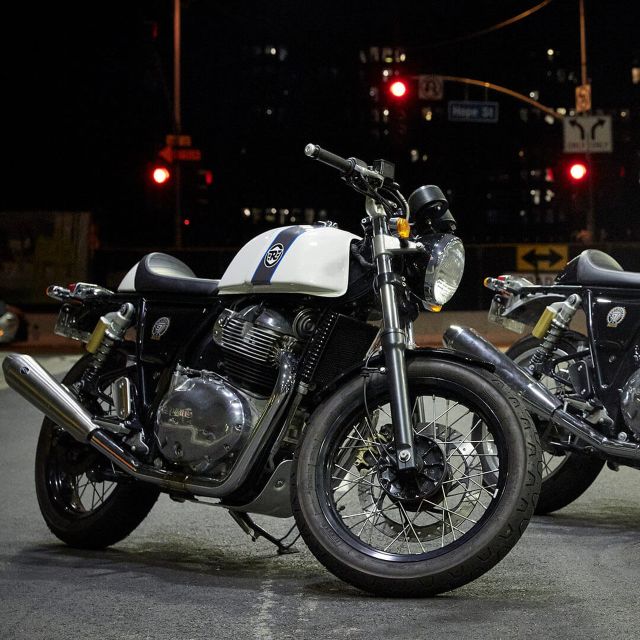 The 650 Twins have been in the pipeline for a long time now. Now that they are out in the open, it will be interesting to see which of the two finds more favour in the hearts of Indian buyers. Both motorcycles are powered by Royal Enfield’s new 648-cc, air-cooled (with oil-cooler), parallel-twin engine. It dishes out 47 PS at 7,100 rpm and a peak torque of 52 Nm at 4,000 rpm and is mated to a six-speed gearbox. Royal Enfield claim that the engine makes as much as 80 per cent of its torque as early as 2,500 rpm. That is a meaty torque pie that we would love to bite into. 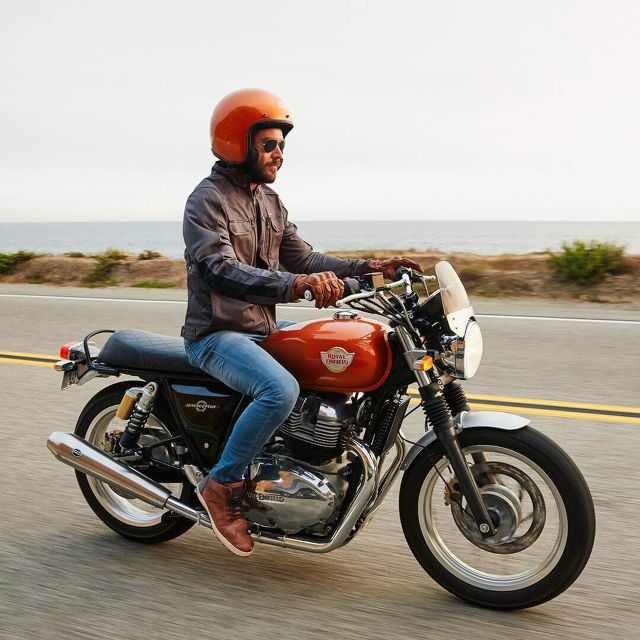 Both motorcycles also have the same frame, suspension kit, and brake kit as well. However, the Twins have their own distinct character. The Interceptor 650 is the modern interpretation of its predecessor that took the West Coast of the USA by storm. This classic roadster is expected to have a relaxed riding position and should be best suited for long rides. The Continental GT 650 is for those smitten by the appeal of a café racer. With what appears to be a more committed riding position, the new Continental may strike the right note among classic motorcycle enthusiasts and modern motorcyclists alike. 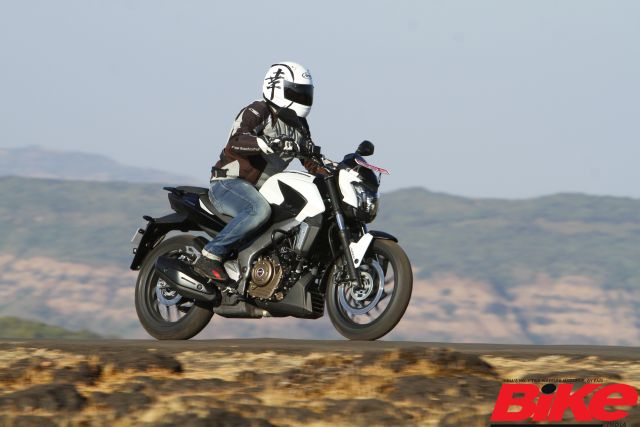 The Dominar 400 is Bajaj’s largest offering at the moment. Bearing a KTM 390 Duke engine that has been specifically tuned to handle touring duty, the Dominar has proved itself as a worthy companion on long rides. Perhaps, Bajaj are looking to serve themselves a larger piece of the cake because the 2019 Dominar is expected to come with a few upgrades. Changes could include a USD fork, a redesigned exhaust, and a refreshed paint scheme. The motorcycle may also feature other improvements in its equipment list, but it is too early to be sure. (Also read: Bajaj Dominar 400 first ride review) 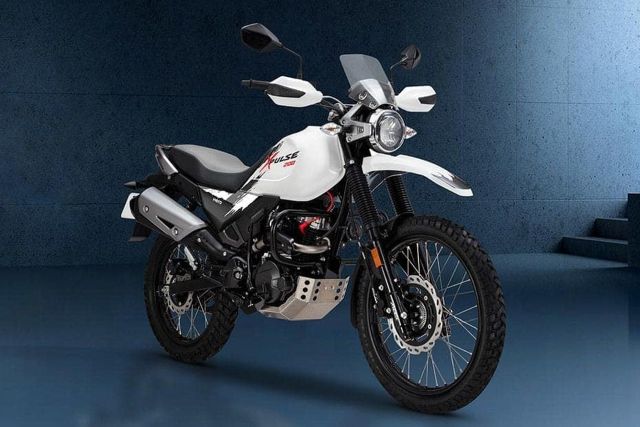 Showcased at EICMA the previous year, this dual-purpose motorcycle from Hero is expected to make its Indian debut by the end of this year. The 199.6-cc, air-cooled, single-cylinder engine is expected to produce 18.4 PS at 8,000 rpm and a peak torque of 17.10 Nm at 6,500 rpm. Word on the street is that the Xpulse’s engine is likely to be fuel injected. Unlike, the analogue-digital instrument cluster we saw in the new Xtreme, the Xpulse will feature a fully-digital instrument cluster. To keep the rider and motorcycle safe during use on rough terrain, Hero are offering knuckle-guards and a bash plate. Braking is handled by a disc apiece at the front and rear; supplemented by ABS. (Also read: details about the Hero Xpulse 200) 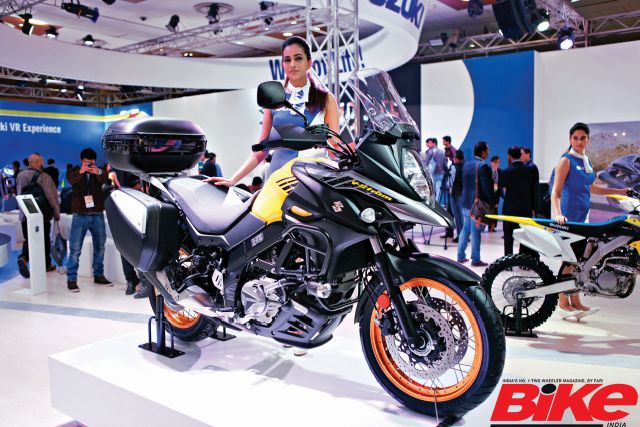 We first set our eyes on the Suzuki V-Strom 650XT at EICMA 2016. Then, we spotted it at the 2018 Auto Expo; which does hint at an upcoming India launch, quite possibly before the year ends.

The motorcycle is propelled by a 645-cc, liquid-cooled, V-twin which Suzuki claim has been tuned to provide a sizeable amount of torque in the low- to mid-range rpm and is mated to a six-speed gearbox. The engine produces 71 PS at 8,800rpm and a peak torque of 62.0 Nm at 6,500 rpm. 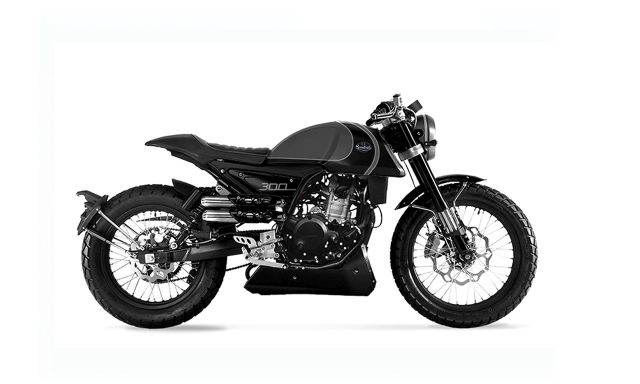 FB Mondial is one of the oldest Italian motorcycle manufacturers in existence. Monetary issues at various stages of its life forced the brand to be resurrected a few times. In India, we can expect to see this legendary marque soon thanks to the efforts of Kinetic-owned MotoRoyale. Word on the street is that FB Mondial are planning to launch the HPS 300 in India first before introducing us to the rest of their line-up. Considering that the motorcycle will be assembled at MotoRoyale’s Ahmednagar plant, we can expect it to be priced aggressively.

The HPS 300 will be powered by a 249-cc, liquid-cooled, single-cylinder, fuel-injected engine that makes 25 PS at 9,000 rpm and a peak torque of 22 Nm at 7,000 rpm. The engine is mated to a six-speed gearbox. Once launched, this scrambler-style modern-classic will go head-on against the Cleveland CycleWerks motorcycles. 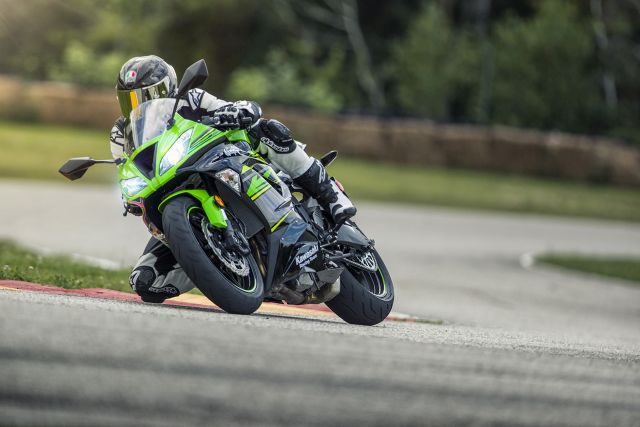 Sources close to Kawasaki have confirmed that the supersport scalpel, Ninja ZX-6R, is on its way to India. Furthermore, enthusiasts have also spotted the motorcycle near ARAI where it is supposedly undergoing homologation. With the Triumph Daytona 675 range no longer on sale, the supersport category in India will be resurrected when Kawasaki usher in the Ninja ZX-6R. To call the ZX-6R a potent machine would be an understatement. We had a chance to see the race bike in action at the Asia Road Racing Championship earlier this year, and we have been hooked since. Once the Ninja ZX-6R reaches our shores, it is only a matter of time before the other manufacturers also bring in their middleweight contenders. Suddenly, 2019 also appears to be very promising.