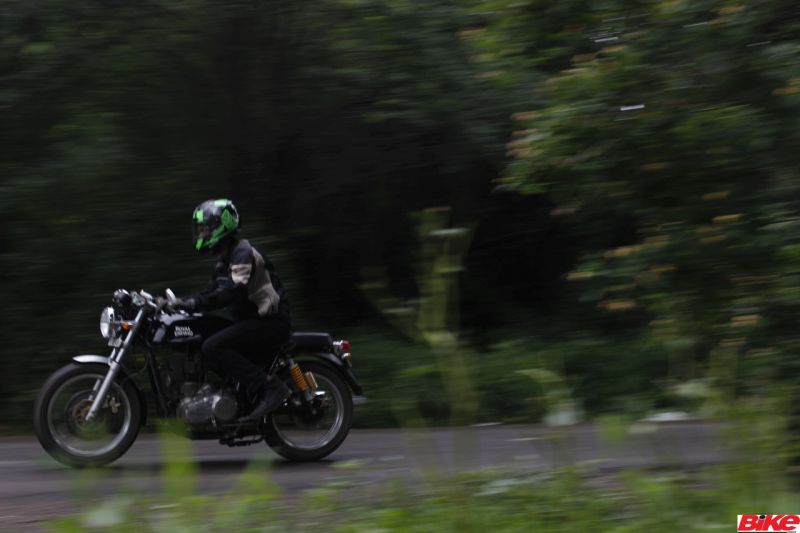 Yes, I had the two-seater optional seat fitted on to my Royal Enfield Continental GT during the previous service. In this avatar, you either love it or hate it. There is simply no middle ground. For those of you who are considering it already, there is something you should know. In addition to offering a new look, the two-seater saddle serves its purpose but lacks the premium feel of the stock seat. Other than that, it has not affected the riding dynamics of the motorcycle. Over the past few months, I have been regularly riding the Conti in the rain. Since I had a fair bit of travelling to do, the motorcycle was left lying in a condition of neglect during the rainy season. When I came back from my week-long vacation, it loyally thumped to life at the first kick. Thus far, I have done 5,000+ kilometres and I haven’t faced any mechanical or electrical issues of any sort. Although it seemed like a handful initially, life with this charmer is a lot easier than I expected. 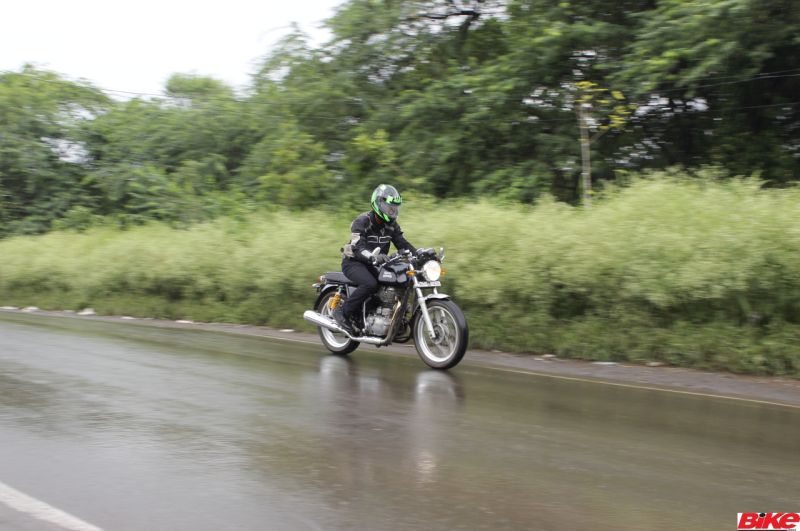