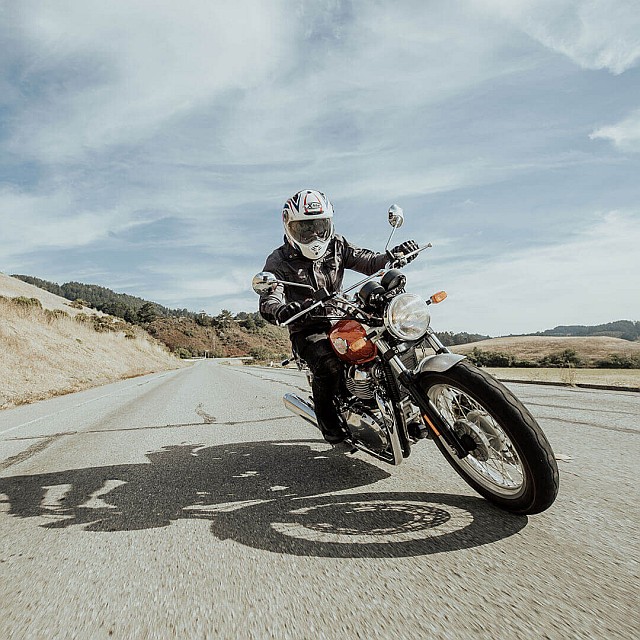 New reports state that the Chennai-based manufacturers have recalled 15,200 units of the Royal Enfield 650 Twins and Himalayan mainly in the UK, Europe and Korea. This recall has been announced due to a problem with the brake calipers on the motorcycles. Royal Enfield motorcycles in India will not be affected with this problem. 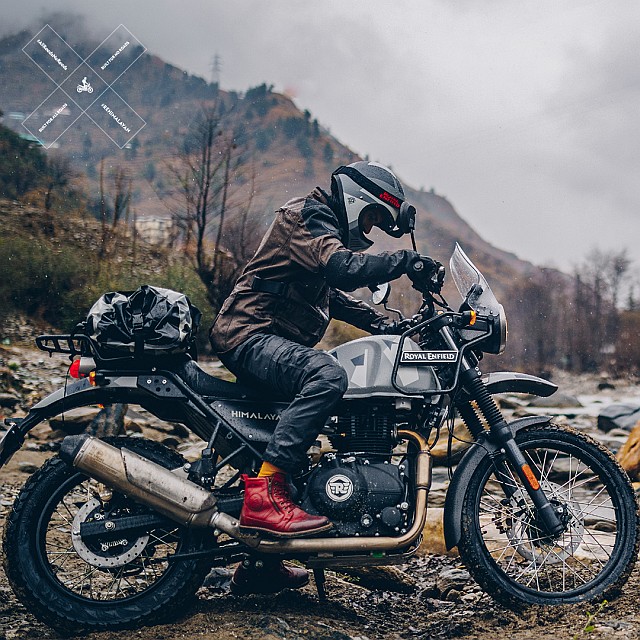 The manufacturers have said that there is a problem with corrosion of the calipers due to salt. This has occurred due to the motorcycles travelling over roads in these areas which were de-iced using salts. The salts that are used to remove the ice get stuck between the brake disc, brake pads, and calipers. This causes many problems to the brake units of the motorcycle such as unnecessary sounds, drag and in rare cases, the effectiveness of the brakes are also lost.

To deal with this problem, Royal Enfield have asked customers to bring their motorcycles to dealerships for inspection where they can get the brake units cleaned or if need be even replaced. They have also said that they will be fitting the bikes with brand new brake units by the end if 2020 to avoid this situation in the future. 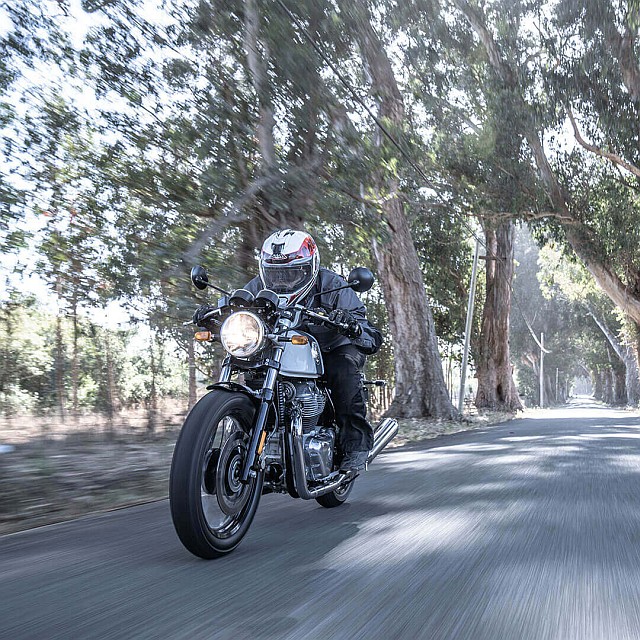 Royal Enfield in India have opened up many dealerships and begun operations in most parts. The brand also plans on updating their portfolio, with the Meteor 350 being the next launch on the cards for India.