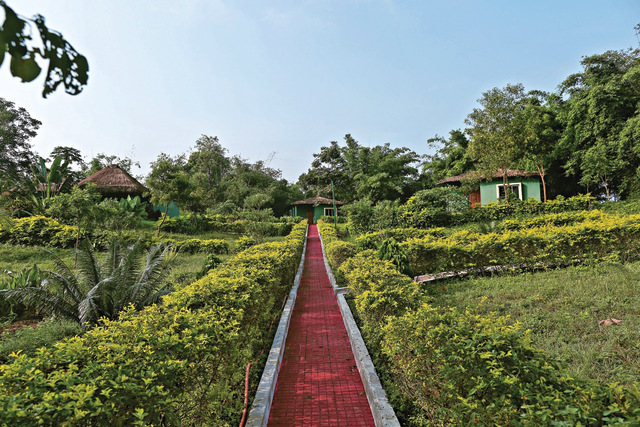 Our forays into the wilderness had only begun with Debrigarh, as our next destination was the Baghamunda in the bountiful Satkosia Tiger Reserve. We spent the night at the freshly renovated Baghamunda Nature Camp which is set amid picturesque hills in the Angul area. Of course, when in a forest, some wildlife exploration is a given. Only it isn’t your standard four-wheeled safari experience here.

At nearby Tikarpada, you get to venture out on an exciting boat safari instead as part of the Odisha Eco-Tourism experience. As you motor through the astounding Satkosia Gorge, you can spot gharials, maggars, and alligators in the waters around you. We saw a maggar cutting through the river and even caught a turtle sunning itself on a rock. There’s also wildlife to be found in the jungles on either bank, with tigers, pangolins, leopards, and wild cats all residents of Satkosia just waiting to be spied.

The western region of Odisha clearly had a lot to offer. We enjoyed some cultural sights, some fascinating temples, and a couple of dense and regal forests. With smooth tarmac and intoxicating vistas to be found along the routes that we covered, we felt quite vindicated by our decision to hunt for Odisha’s hidden treasures by road rather than any other means of transport. Our adventures in this magical state don’t end here, though, as we have one more leg traversing through central and northern Odisha still to come. 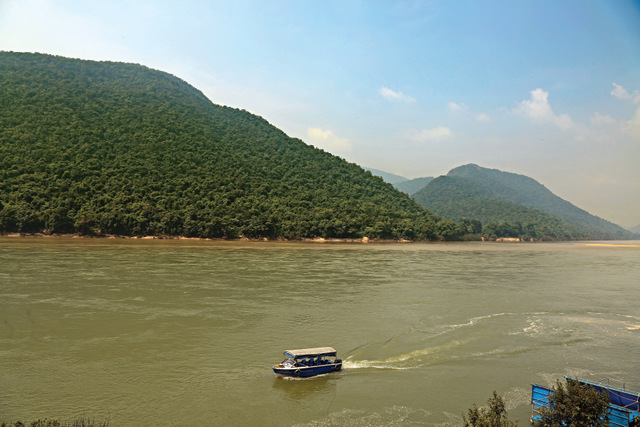