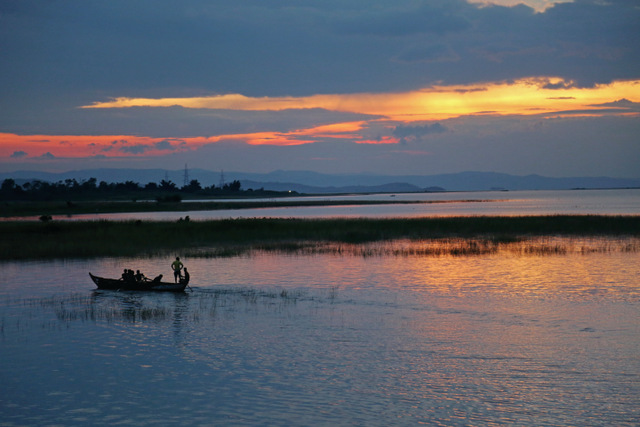 In the second leg of our road trip series in Odisha, we are westward-bound to see what this section of the state has in store

With Daringbadi and its scenic beauty fading away in our rear-view mirror, we were westward-bound, heading towards the Sambalpur region. Our first stop along the way was the legendary Leaning Temple of Huma.

Situated on the bank of the mighty Mahanadi, as the name suggests, this temple has a peculiarity that is quite unique — it is one of the only two temples anywhere in the world that has a tilt or lean to its structure. The edifice of the temple, dedicated to Lord Bimaleswar, has a near 14° lean to it. Interestingly, there are a few smaller temples in the compound that also have a bit of slant, but they deviate in the opposite direction to the main temple. This phenomenon has both fascinated and baffled archaeologists and researchers alike and has been attributed to everything from displacement in the bedrock upon which it is built and weak foundations, among other theories. The Leaning Temple of Huma was built in the 1600s and, lean apart, it is a prime example of the Kalinga style architecture and a site of holy significance for the people of the region.

From the temple, we headed for the Debrigarh Wildlife Sanctuary just outside Sambalpur town, our stop for the night. To get to Debrigarh, you have to drive past the spectacular Hirakud Dam and we were fortunate enough to witness a glorious sunset there. The Hirakud Dam project was initiated in 1947, making it one of the first major damming undertakings in Independent India’s history. It was completed a shade over 10 years later, resulting in the formation of the Hirakud Reservoir that has a catchment area of a staggering 83,400 km2. The construction of this dam, which also happens to be the longest earthen dam in the world, helps control floods, provides irrigation to farmers in nearby regions, and has industrial applications too. 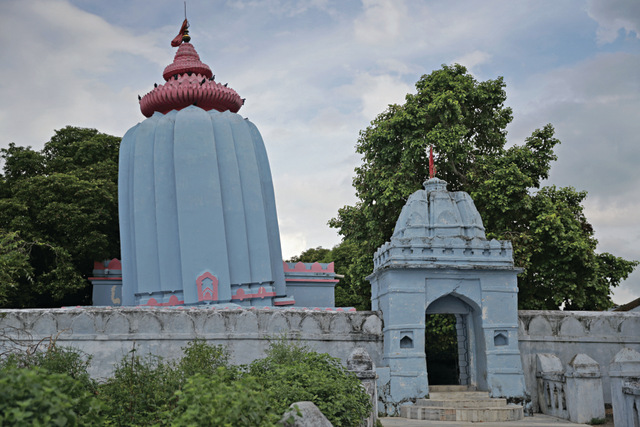