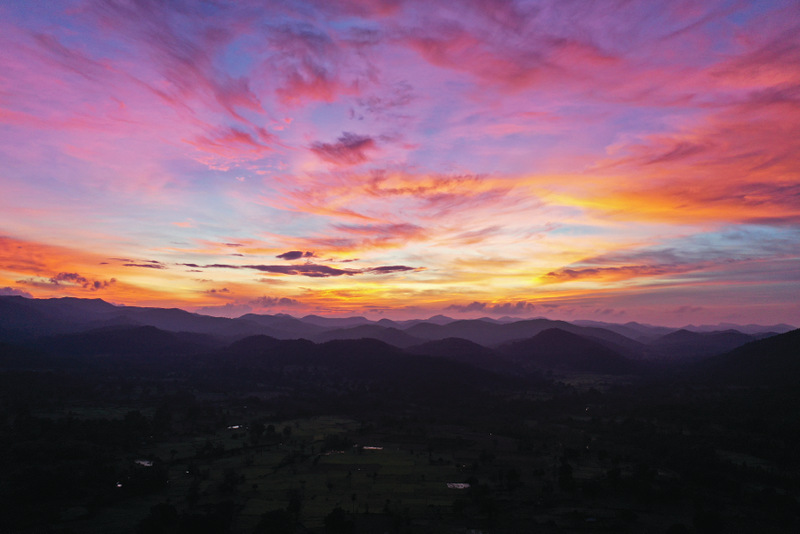 We are road-tripping across the state of Odisha, looking for those unexplored gems of beauty and culture

Road trips often start with little to no ceremony. Just pack your bags and head off into the unknown. This one is a little different though. We started off with a bang, and a big one too. At a special event held by the Government of Odisha, and under the auspices of Odisha Tourism we joined in with a celebratory rally featuring the resident superbikers of Bhubaneshwar on World Tourism Day – that’s the 27th of September for the uninitiated. This rally saw us go for a journey from the state’s capital to the spectacular Dhauli Shanti Stupa some 30-odd kilometres away. There, we witnessed some major announcements from the government of Odisha, and particularly its tourism department, which opened their proverbial doors to let road-trippers like us in with the all-new ‘Odisha by Road’ campaign. They also announced a move to promote the local cuisine with a slew of restaurants catering to Odiya delicacies among other things. 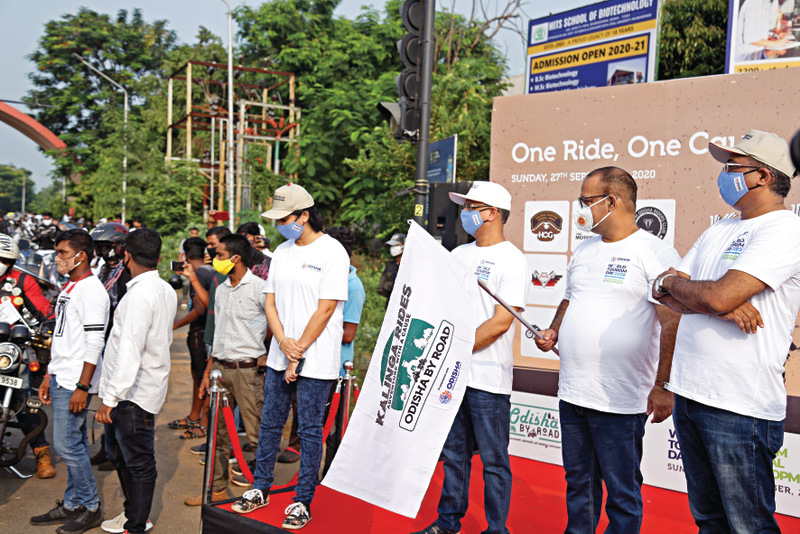 After that special start, we headed further south to see what secrets this under-explored state had to offer to those of us who are always out on a search for new adventures. Our first stop was at the storied Jiranga Monastery. Also known as the Padmasambhava Mahavihara Monastery and Thupten Mindrolling Monastery, this is the largest monastic temple in the eastern part of our country. It cost Rs 8 crore to build, was completed in 2008, and was inaugurated by His Holiness Dalai Lama at the beginning of 2010. This monastery is frequented by the Tibetans living in a settlement at Jiranga, one of six such settlements spread across the country. 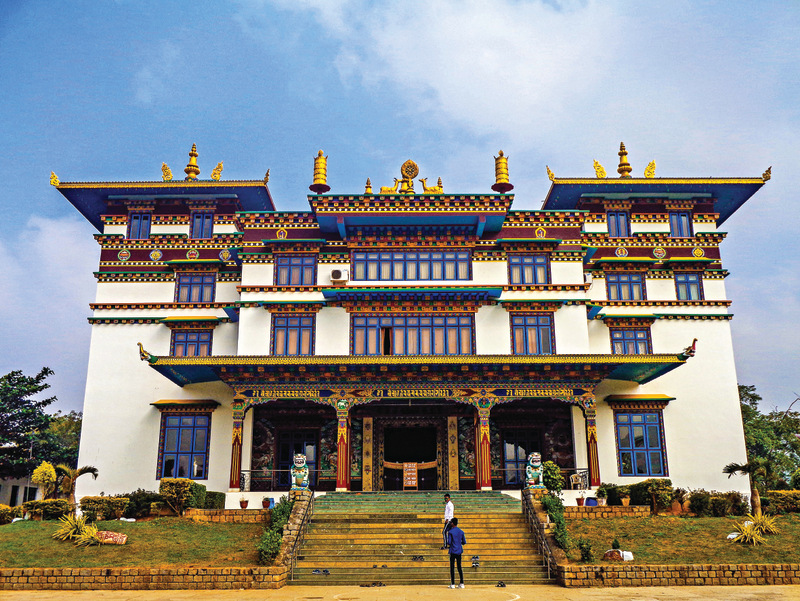