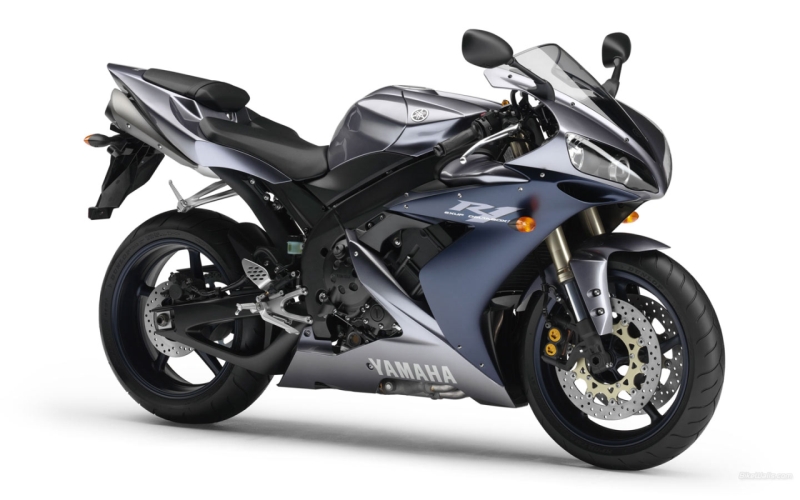 Amazed by those unbelievable power figures and acceleration times? Want to buy an R1 and do 0-100 quicker than a Veyron? Want your 100-cc commuter to return 90 km/l? Why isn’t it always possible?
Have you ever wondered where those claimed times and efficiency come from? Controlled testing. When the conditions are ideal, a lot of measures lead to smile-inducing results. Let’s use some common examples and burst some bubbles, shall we? 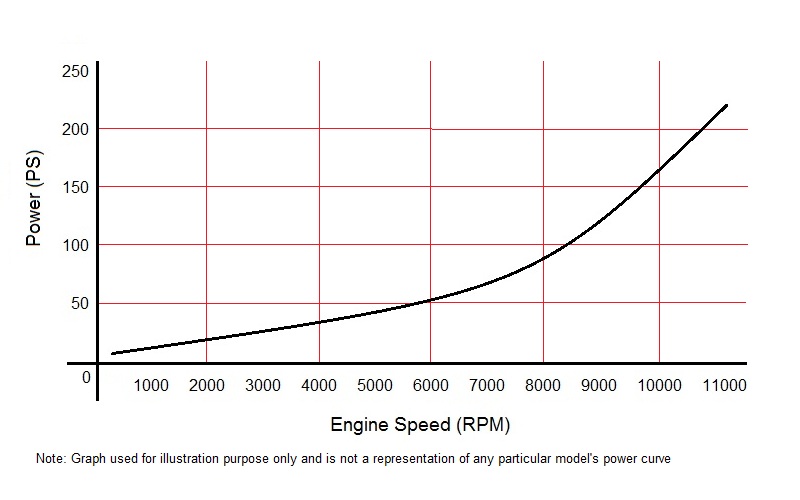 The power builds up and arrives as determined by the engine’s characteristics. The ‘ignition maps’ tell the ECU how much fuel needs to be injected at what RPM, depending on how wide the throttle is open. It’s all electronic these days, especially in this category. High-revving engines, like those in sports bikes, make power at higher revs. That’s why there’s a rush at the top; it’s very real. Of course, don’t think that they’re peaky and have no bottom-end. There’s a solid chunk of it down there too.

Consider the same logic for a 600-cc and you’ll realise that a litre-bike has proportionately more power at all engine speeds. Yes, proportion sort of works there, but there’s no thumb rule.

Right, now that we’ve established that your 200 PS superbike doesn’t make 200 PS from the word ‘go!’ there’s the matter of the power-to-weight ratio. It’s pretty simple to understand. A Yamaha R1 weighs 199 kg and makes 200 PS – that’s just over 1,000 PS/tonne ie. 1 horse is dealing with 1 kilogramme of weight, which is why the acceleration is incredible.

Now, a 100-cc commuter makes roughly 8 PS and weighs approximately 100 kg. That’s 80 PS/tonne. Now factor in the rider, wife, two kids and bags, that’s 200 kg odd of additional weight, and 300 kg in total. That works out to 27 PS/tonne. And you’re wondering why that family man with said family on his super-commuter can’t do more than 29 km/h in the fast lane. That’s why!

Now, (using the example above) Mr Family Man and family cannot achieve that figure, because
a) 310 kg
b) more load on the engine, and
c) they inevitably try to shift-up as early as possible and burn the clutch.
In the end, all those trying to save fuel, probably do. They save about Rs 20 worth of fuel per day. At the end of two months, they have a burnt clutch which costs Rs 2,500 to replace because “pick-up is not there”. Honestly, man, do you really care about pick-up?

The bottom line: Numbers are all relative. Claims are one thing and real-world situations are a completely different ball-game. Acceleration, fuel economy, handling, everything depends on how much weight the bike has to deal with. Manufacturers try to keep things light for a reason. That is why road-tests tell the truth. Also, remember physics is good. But it can’t be your friend if you keep defying it. You can do 0-100 km/h on gravel in, say 6 seconds, but you surely can’t brake from 100-0 with that same expression on your face, can you? Story for another day…