We were out on the road by 8.00 am and headed for Kathmandu. We were told that the journey would be quite scenic but the roads bad. The temperature dropped as we climbed higher. We reached Kathmandu by 12.00 noon and headed to Thamel to check into the Tibet Hotel where one of us had stayed earlier. 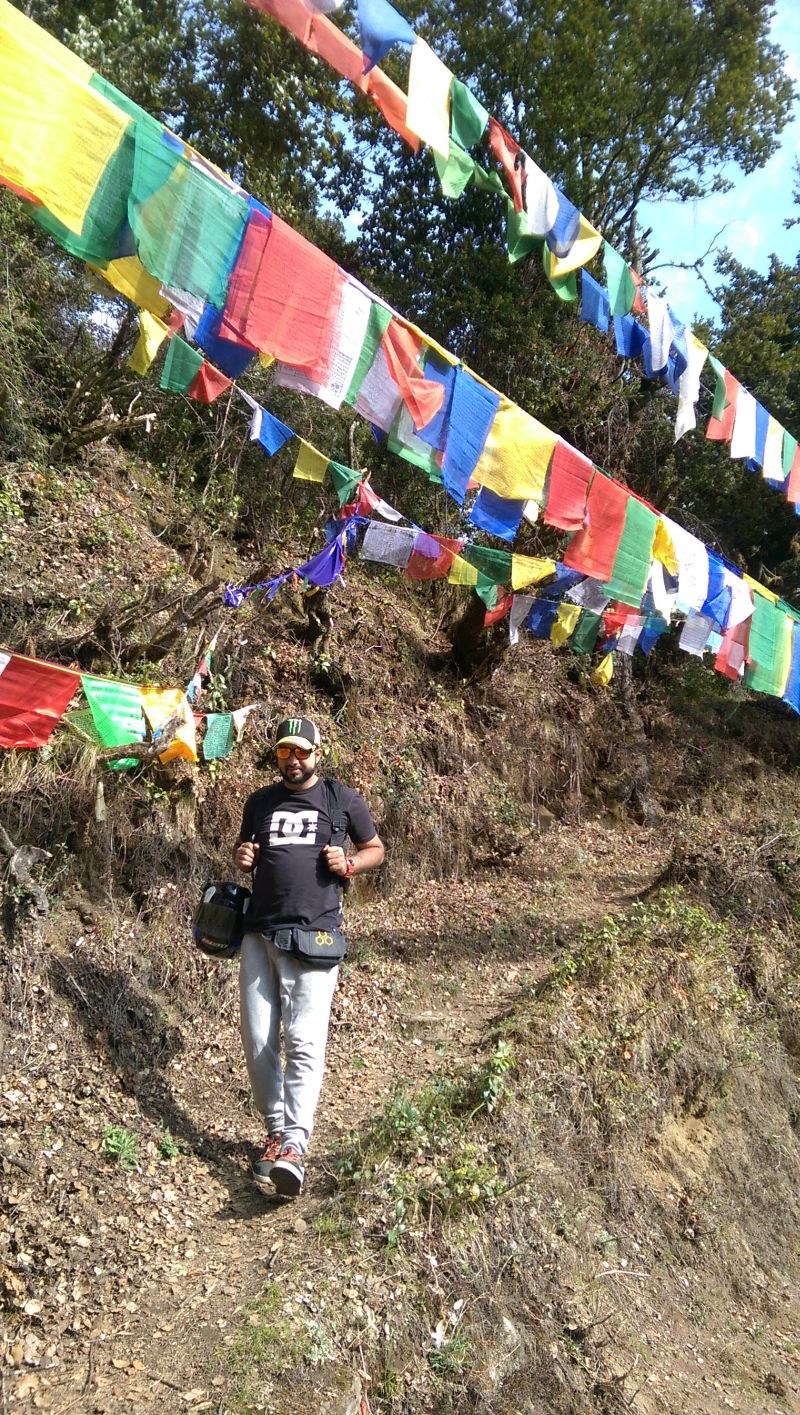 We all woke up to a beautifully gloomy sunrise in Kathmandu and were out on the road by 9.00 am. Just as we were proceeding apace we saw pieces of rock falling from the mountain which was on the right hand side of the road. We slowed down and before we could realise, the bikes seemed to shake, slide, and skid. It was then that we realised that it was an earthquake! We continued safely for a few seconds to stop at a safer location. This was at a small town called Mugling which was about 90 km from our destination, Pokhra. Just as we were about to leave from that spot, there was another tremor which was equally bad. Within a few minutes, we hit the road again. This time we were dodging stones and pieces of rock which were scattered in the middle of the road due to a minor landslide. We continued onwards and reached our destination to get ourselves a room at the Hotel Ganga on the Pokhra lakeside. It was a sad day for Nepal and her people.

We all woke up to a beautiful sunrise and had breakfast. The moment I stepped out of the hotel and started walking towards the parking lot where my motorcycle was parked, I felt the earth move beneath my feet. It didn’t take a second to realise it was an earthquake. I could feel that it a powerful one. Since the lanes there were so very narrow there was no empty space/ground where I could seek shelter, so I held on to a car that had also stopped in its tracks. A European lady standing next to me was hit by a brick on her head so hard that she started bleeding while her friend was also hit by another brick on her shoulder. The moment the tremors stopped people ran in all directions to either reach their homes or to get to safer location. We all knew that the quake must have caused a lot of damage and destruction. There was another big tremor about 6.00 am. 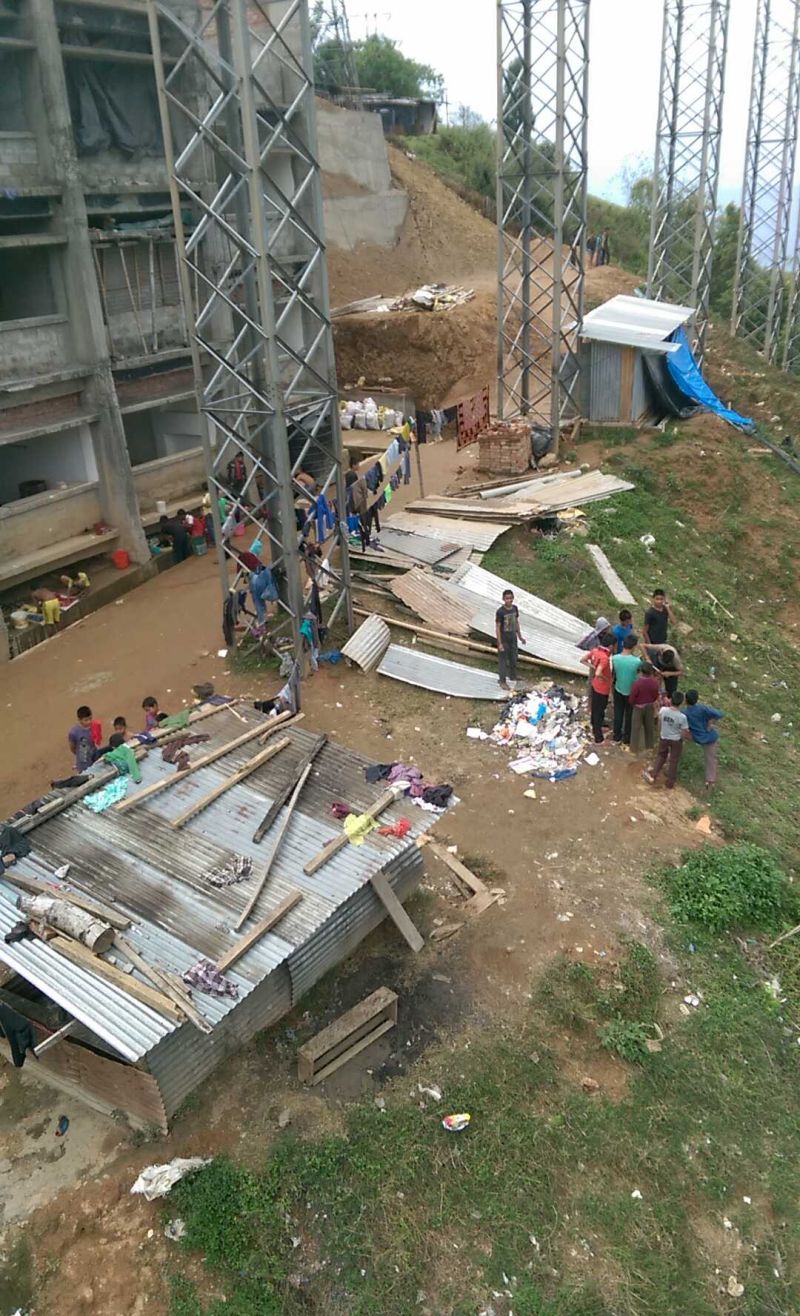