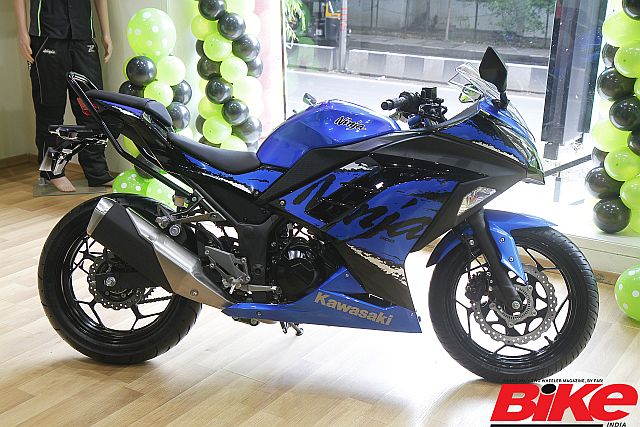 Kawasaki India have just launched the new Ninja 300, which is now being assembled in India. Kawasaki had parted ways with Bajaj Auto in India some time ago, and now have their own manufacturing plant in Chakan, near Pune. This has allowed them to assemble bikes here at a considerably lower cost and taxation, passing on these saving on to buyers.

The bike is now available at Rs 2.98 lakh, which is Rs 62,000 less than what the previous model was. This means that the Kawasaki now goes up in a fairer manner against the KTM RC 390 and the TVS Apache RR 310. The KTM and TVS are 300-plus-cc singles whereas the Kawasaki Ninja 300 is a parallel twin. 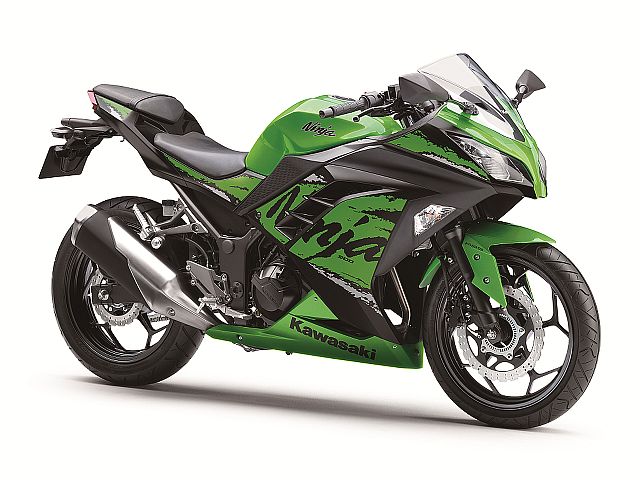 On the performance front, the bike remains fairly the same. It sports a 296-cc liquid-cooled parallel-twin that makes 39 PS at 11,000 rpm and a peak torque of 27 Nm at 10,000 rpm. Power is transmitted through a six-speed gearbox. The Kawasaki Ninja 300 stops with the help of a single 290-mm petal disc brake at the front and a single 220-mm disc brake at the rear, with dual-piston calipers at both ends. An important addition is the Anti-Lock Braking System (ABS) as standard. The tyres you get are now from MRF, with a 110/70-17 on the front and a 140/70-17 at the rear. 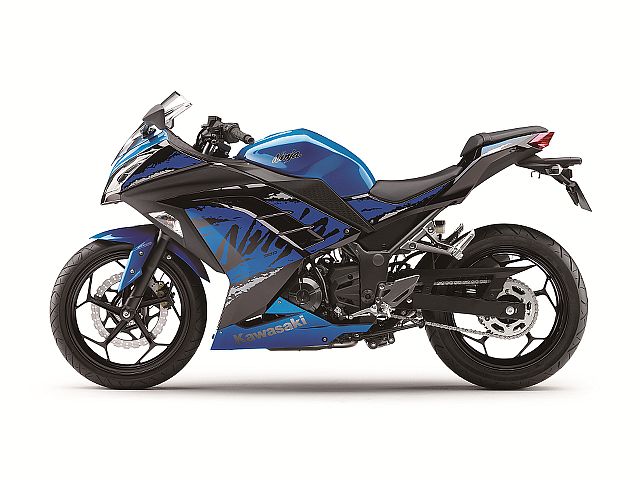 The Ninja 300 is available in two colour options, namely, Lime Green/Ebony and an all-new Candy Plasma Blue. Kawasaki have also introduced a three-year, unlimited-kilometre warranty for the customers who make pre-bookings. The warranty offer is only available for a short period of time so as to give benefits to early-bird buyers. 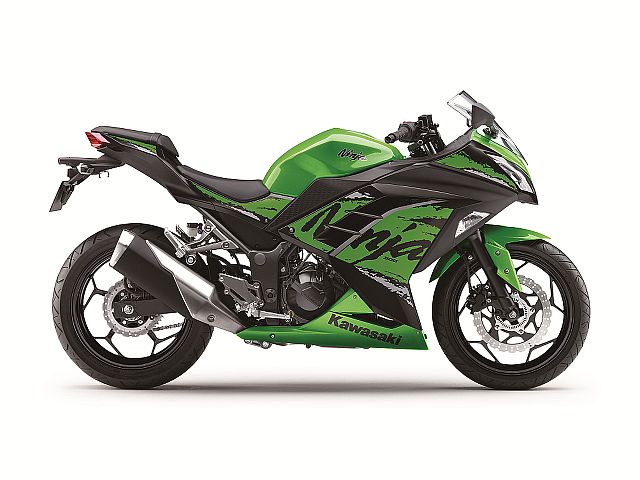 Yutaka Yamashita, Managing Director, India Kawasaki Motors said, “As per Kawasaki’s product portfolio Ninja 300 is entry level sports bike. We have observed that customers start with Ninja 300 and then upgrade to the next class. Therefore, Ninja 300 happens to be our bestselling product in India because of the affordable price.

“We just started localizing for Ninja 300 ABS as a part of our expansion plan. Initiatives like ‘Make In India’ have also been encouraging factors in increasing localization. The localization gives us a benefit to set a very competitive price, because of which we can offer many new customers an opportunity to enjoy our product and also start experiencing the fun of supersports riding.” Yamashita added. 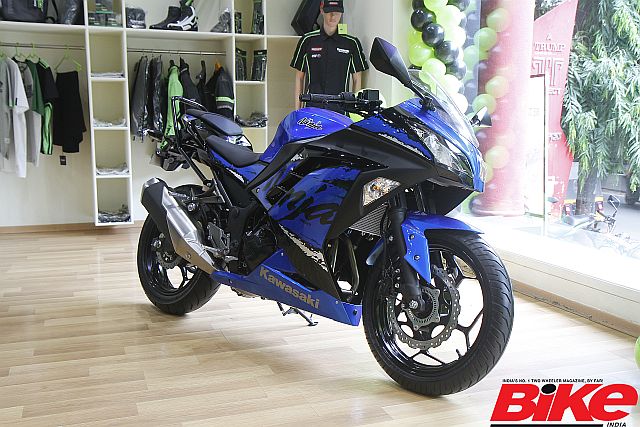 The bookings for the Ninja 300 are now open at all Kawasaki dealerships and, with its competitive price-tag, we think this bike might just be the most value-for-money twin-cylinder motorcycle in the Indian market.