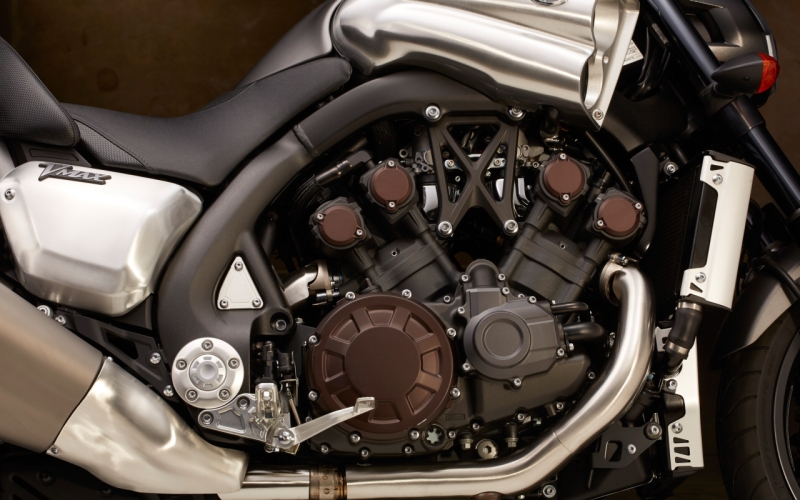 I know there are a lot of you out there who know the difference between cc, hp or PS, and torque, but some of you, at the same time, are wondering what’s the relation. Here’s what makes them very different.

Firstly, let’s get one thing straight, more cee-cees does not mean more power. Think I’m crazy, do you? Then explain this. A 1,670-cc Yamaha MT-01 makes about 90 hp, but a 1,679-cc Yamaha VMAX makes 200 hp, and so does a 998-cc Yamaha R1. Interesting? It’s not about age and technology. Okay, it’s a lot about technology, but not so much its evolution as much as basic physics. 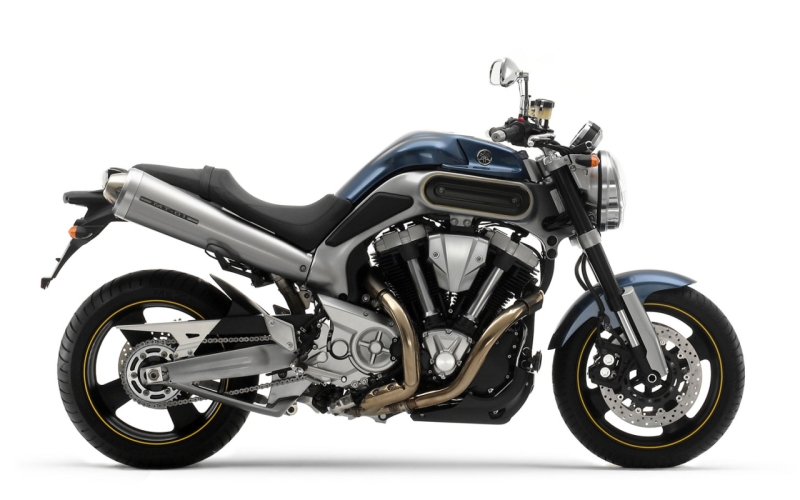 ‘CC’ or cubic centimetres, is merely a measure of capacity. Also, 1 cc = 1 ml. Therefore, 1,000 cc is 1 litre. ‘cc’ indicates the volume of a cylinder, multiplied by the number of cylinders, if applicable. Think of a cylinder as a vessel. A volume of two litres can fit in a flat pan, or in a tall soft drink bottle. The liquid takes the shape of the container it is in, not affecting its characteristics. Right? Okay, then.

The engine cylinders are similar “containers”. They can be wide, but short, or narrow and deep. The former are known as oversquare engines, commonly called big-bores or short-strokes, and the latter are undersquare engines or long-strokes. Big-bore engines have a wider diameter piston moving up and down at higher speeds, ie. higher rpm, because it has less distance to travel, and thus make better power at a higher rpm than torque. Conversely, long-stroke engines have a comparatively narrower piston that travels more in a comparable time in one direction vertically than a big bore. This inherently leads to higher torque at lower rpm. Back to our example, now. 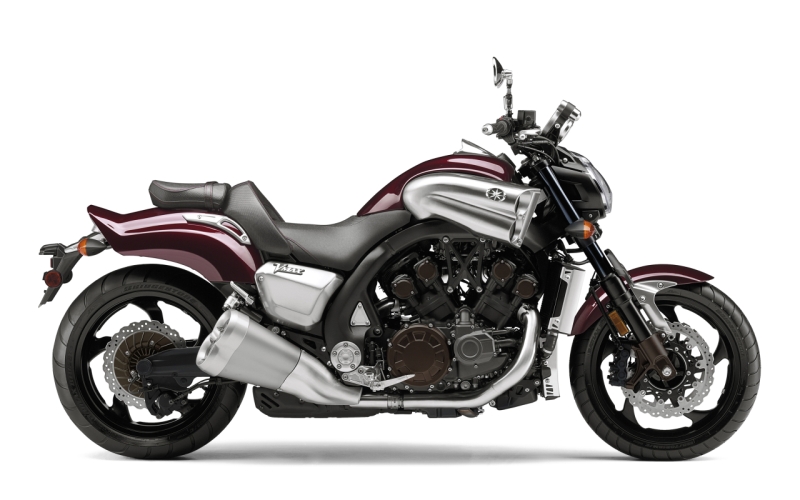 Now, you may say that the torque of the VMAX is more than the MT-01. Yes, it is, plainly. But that’s because the higher-revving engine benefits not just power – which is more than twice the MT-01 – but also the torque, due to the nature of the engine. It’s a V4, not an in-line four. The layout also makes a difference, so does the compression ratio, and the ignition maps (how much fuel is to be injected at what rpm, with several further conditions governing that as well) employed, but those are stories for another day.

Here’s the physics of it: energy cannot be created or destroyed, it can only be transformed. The potential energy in the fuel is converted into heat energy when the spark plug fires, the heat energy and resultant pressure push down on the piston which creates physical energy in the form of linear motion. The linear motion is transformed into rotational motion with the help of the crankshaft that rotates at high speed (revolutions per minute or rpm) sending twisting force through the clutch and gearbox which moderates it and delivers it to the rear wheel.

The bottom line: More cee-cees does not mean more power. Technically, a 1,000-cc bike will obviously make more power than a 100-cc bike. But a 400-cc short-stroke can make more power than 600-cc long-stroke. It’s all down to engine dimensions, purpose of the bike (touring, off-road, cruising) and the engine’s state of tune.

Principal Correspondent at Bike India and Car India. Food for the body. Fuel for the soul. t: @BikeIndia f: /BikeIndia