A 100 per cent Make in India Okinawa electric motorcycle is expected to be launched later this year and it will go up against the Revolt RV400. 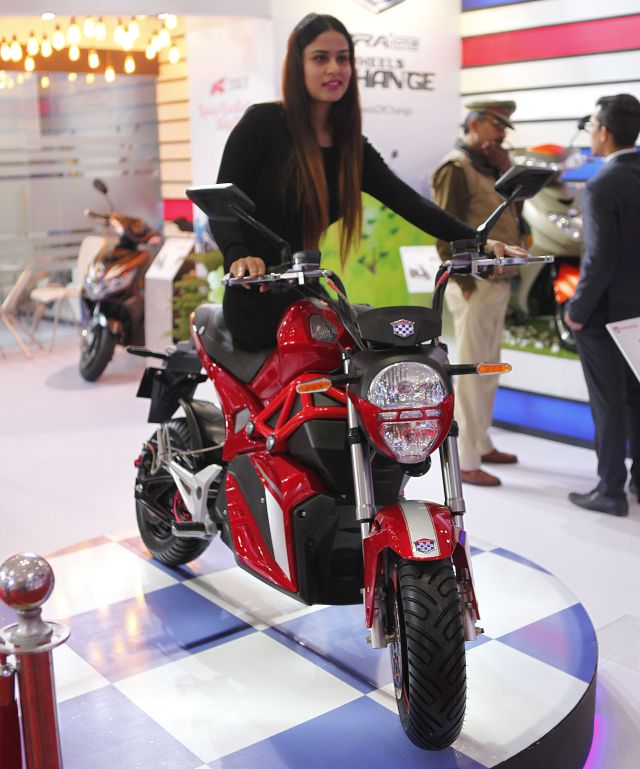 Okinawa’s portfolio for India mainly comprise Praise, i-Praise and Ridge. These three models are offered in a few variants and choice of battery (lead acid or lithium-ion). In addition to being all-electric vehicles, another thing that they have in common is that all of them are scooters. Now, the manufacturer has stepped forward to say that a Make in India Okinawa product is on the way.

This upcoming launch is expected to be an electric motorcycle, their first for the Indian market. The new motorcycle will be called the Oki100 and Okinawa were quite pleased to announce that it is a completely localized product. However, it may not be a 100 per cent Make in India Okinawa, depending on how you look at it. Okinawa revealed that while the battery is sourced from abroad, all the other components of the motorcycle will be manufactured in India. 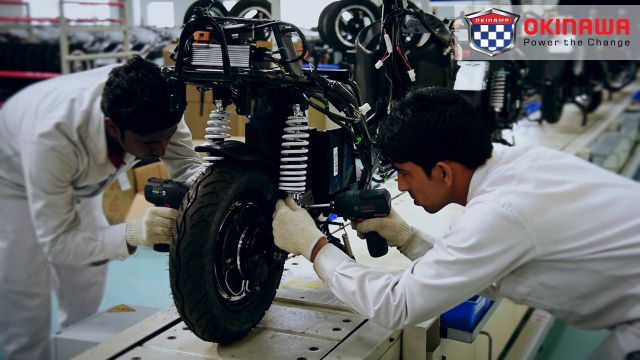 We are already familiar with the Oki100’s looks and styling because it was showcased at the 2018 Auto Expo. The motorcycle will draw power from a lithium-ion battery to reach a top speed of 100 km/h. Further details are unavailable at the moment. As an EV maker, Okinawa are proud to have received the green signal from the FAME II scheme – Faster Adoption and Manufacturing of (Hybrid &) Electric Vehicles. They further announced that going forward they will focus on localizing all the products in their portfolio.