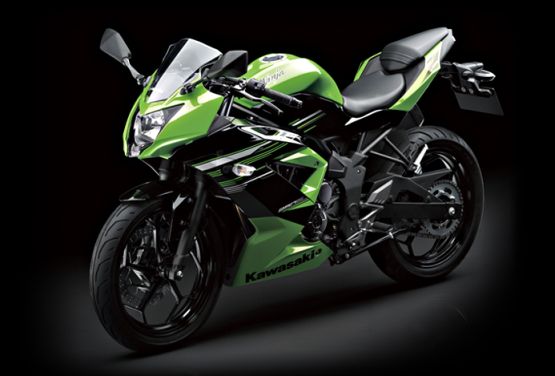 Kawasaki Motor have launched a new single-cylinder 250cc motorcycle – the Ninja 250 Superlight (SL) – and it’s quite a stunner to say the least.

With development coming of age in the quarter-litre class and more launches seeing the light of day, Kawasaki needed something to take on the likes of the Honda CBR 250R pricewise. There’s more competition from Yamaha coming soon, and in India, the Suzuki GW250 Inazuma and the Hyosung GT250R, both priced higher than the CBR, but lower than the Ninja 300. The Ninja 250SL (RR mono) is the perfect tool to tackle these opponents and Kawasaki are on a rampage, letting the good times roll, at even more affordable prices.

The Ninja 250SL uses an all-new trellis frame and weighs just 151 kg (with the ABS model weighing a scant 1 kg more) – 20 kgs lighter than the old Ninja 250R. The focus here is obviously on handling and agility, more than anything. It still has petal discs, but even wears thinner rubber – a 100/80-17 front and 130/70-17 rear, with the rear wheel design saving 500 grams of unsprung weight! All of this is propelled by a 249cc fuel-injected, liquid-cooled, DOHC four-valve, single-cylinder motor sending the yet-undisclosed power and torque outputs through a 6-speed transmission. We expect, or rather hope, that the peak power figure is between 25 and 30 PS. 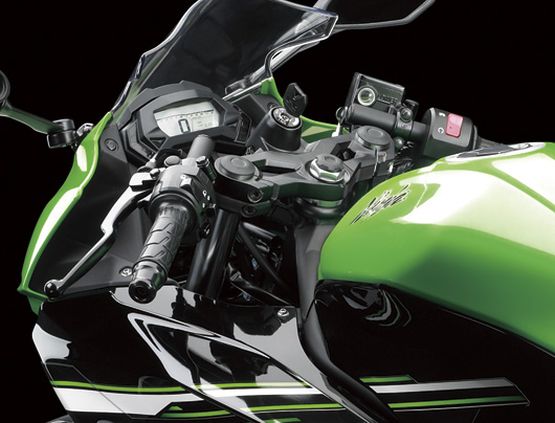 When the Ninja 250SL arrives in India (and we’re absolutely sure about that!), we expect the pricing to undercut that of the Ninja 300 by as much as 35-40%. Yes, if anything else comes up, you know who’ll tell you first! 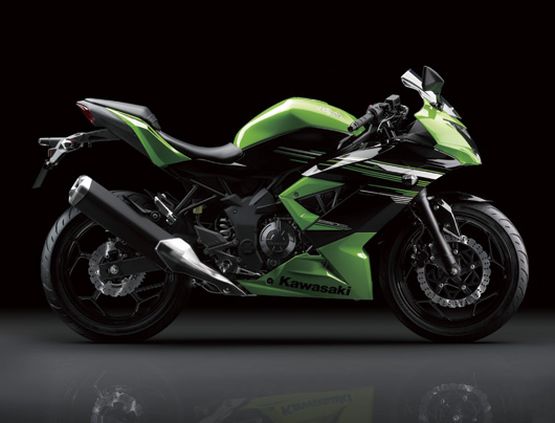