The Bajaj Pulsar NS125 makes a bold entry into a segment that may be the choice for many due to the current fuel costs.

END_OF_DOCUMENT_TOKEN_TO_BE_REPLACED MV Agusta India opened the bookings for the Brutale 1090 at an introductory price of Rs 19.3 lakh (ex-showroom Pune). END_OF_DOCUMENT_TOKEN_TO_BE_REPLACED 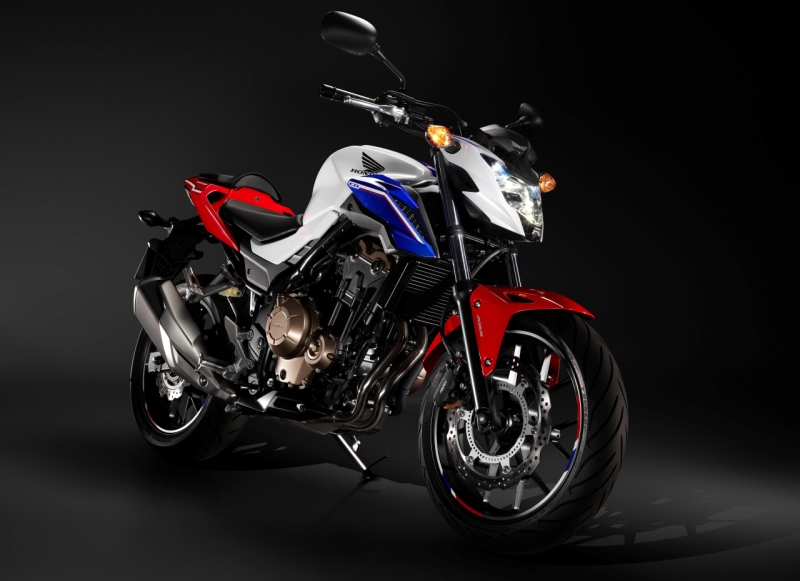 Honda have revealed the MY2016 models of the CB500F street-bike and the CB500X dual-purpose tourer. END_OF_DOCUMENT_TOKEN_TO_BE_REPLACED 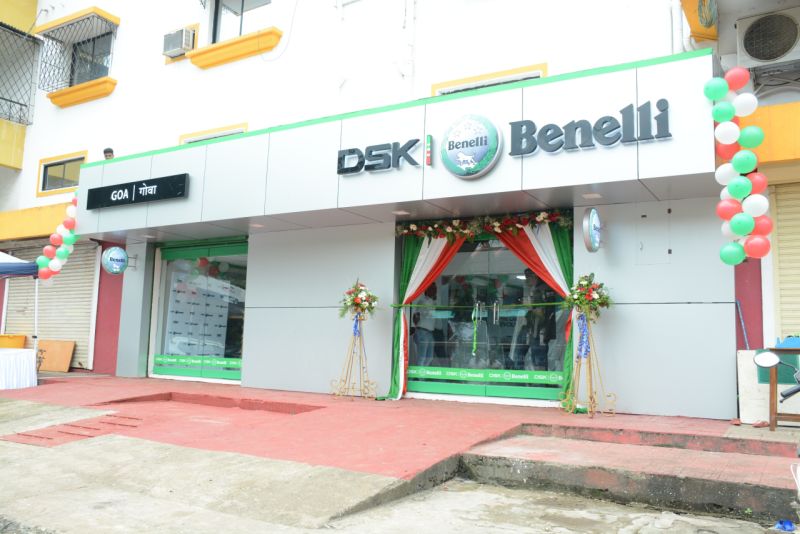 Italian motorcycle maker, Benelli, have opened yet another showroom in Goa. END_OF_DOCUMENT_TOKEN_TO_BE_REPLACED 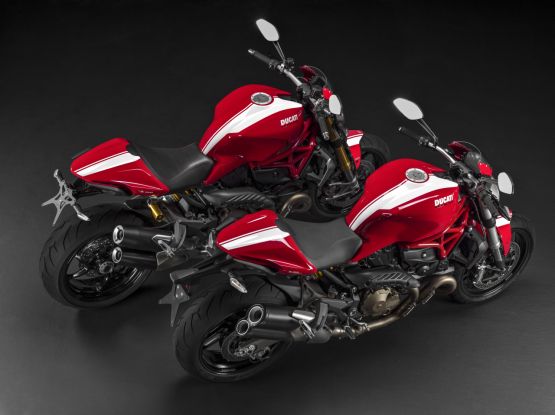 The iconic Italian motorcycle manufacturer has launched striped versions of the Monster range, with the aim of showcasing the sportiness of the Ducati Monster END_OF_DOCUMENT_TOKEN_TO_BE_REPLACED

‘It’s a thrilling, violent experience from a production bike whose like has not been seen before’. That’s our first impression as we ride the Kawasaki Ninja H2 and H2R on the Losail Circuit in Qatar END_OF_DOCUMENT_TOKEN_TO_BE_REPLACED 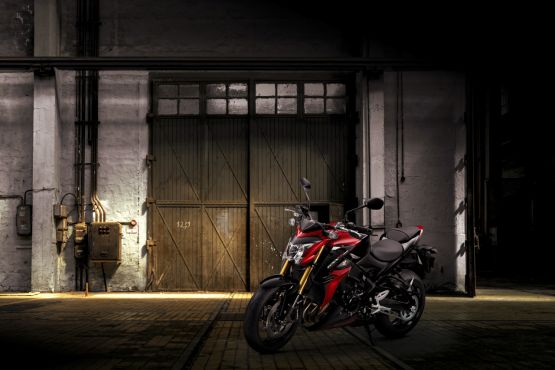 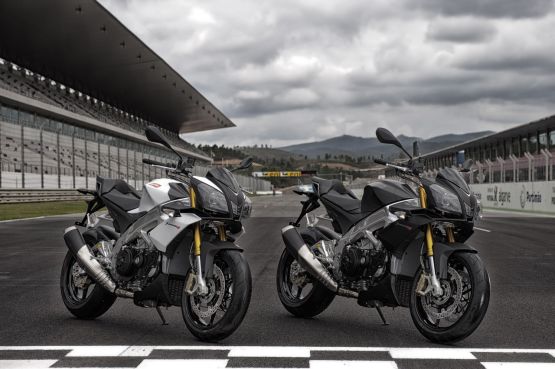 Like the RSV4, from which it’s derived, the Tuono V4R ABS is a seriously rapid superbike, with a top speed of over 260 km/h, and in naked bike fashion it’s often all the more fun for emphasising rather than disguising that speed END_OF_DOCUMENT_TOKEN_TO_BE_REPLACED 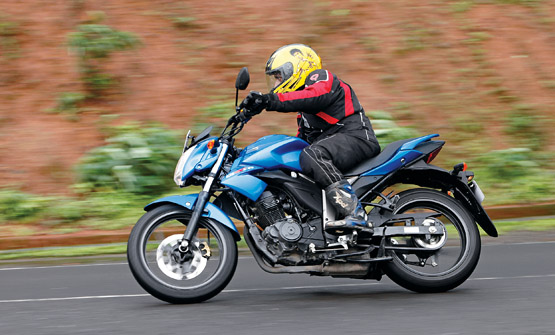 Suzuki Motorcycle recently launched their 155-cc motorcycle, the Gixxer. It looks good for sure, but how well does it perform? Let’s take a look. END_OF_DOCUMENT_TOKEN_TO_BE_REPLACED 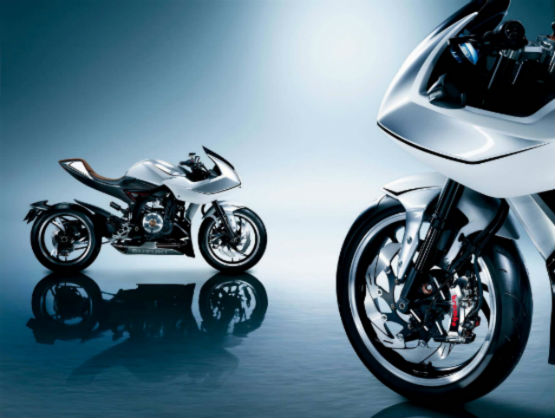 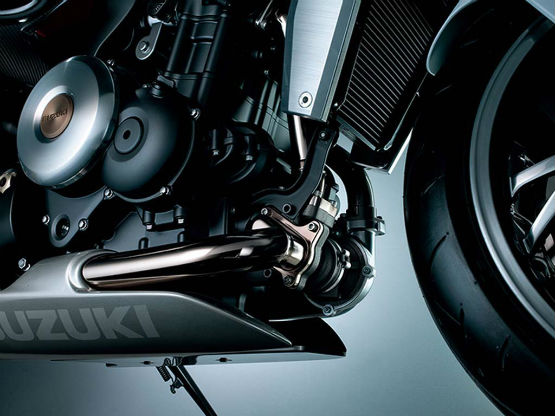 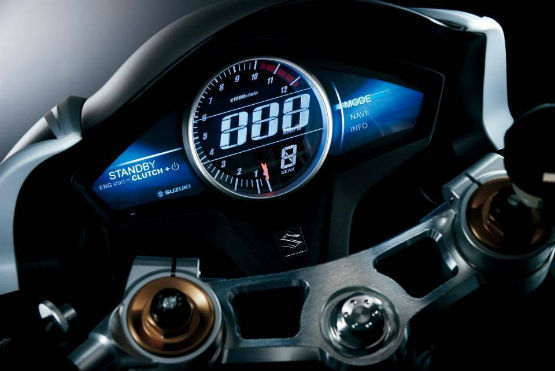 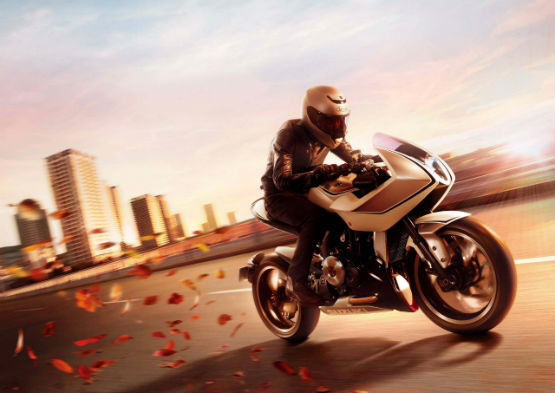